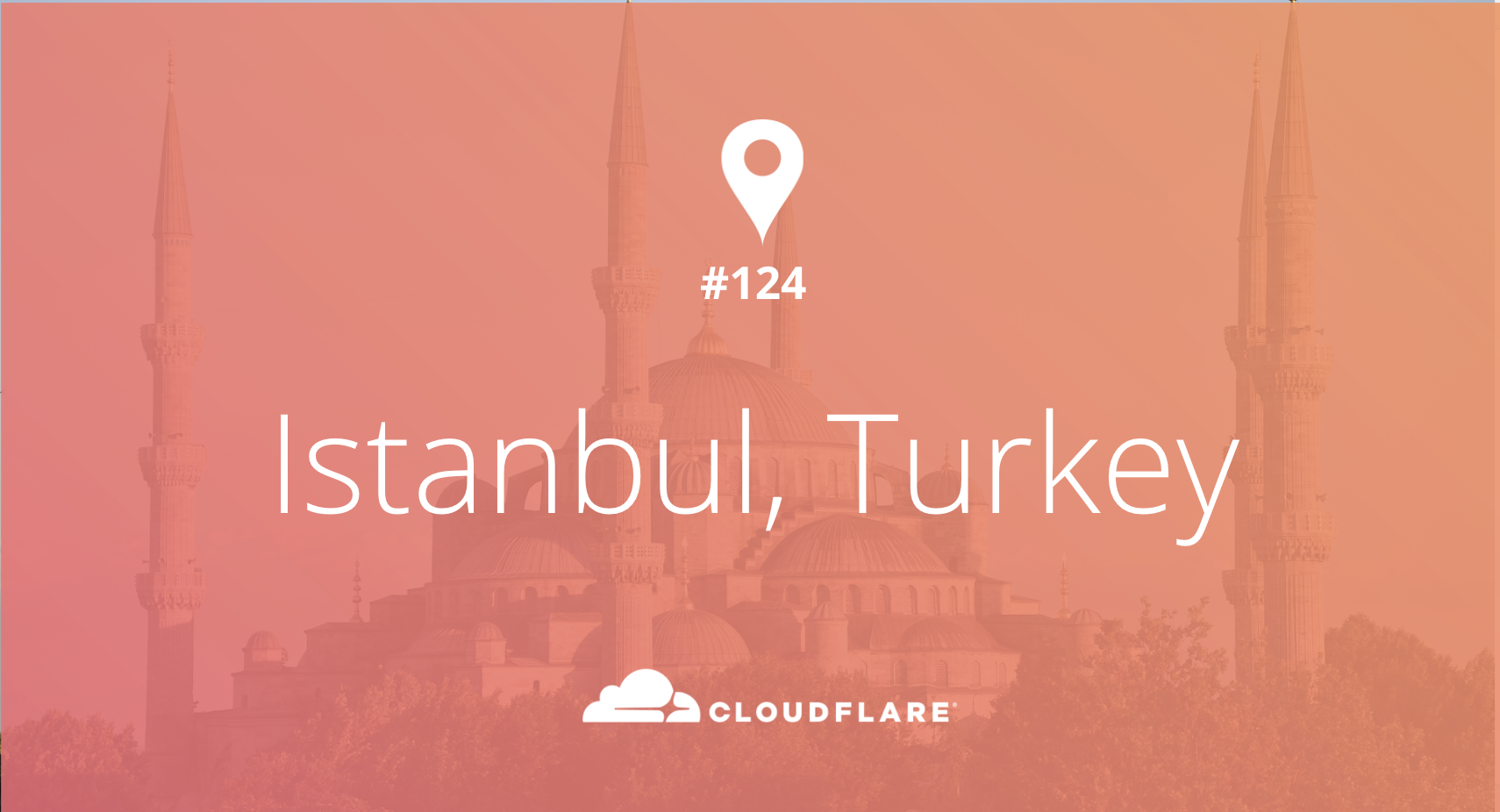 Cloudflare is excited to turn up our newest data center in Istanbul, Turkey. This is our 124th data center globally (and 62nd country), and it is throwing a curveball in our data center by continent tracking. Istanbul is one of the only cities in the world to span two continents: Europe and Asia. Technically, we’ll specify this is our 34th data center in Europe. In the coming weeks, we’ll continue to attract more traffic to this deployment as more networks interconnect with us locally.

March 2018 is a big month for us, as we’ll be announcing (on average) nearly one new Cloudflare data center per day. Stay tuned as we continue to meaningfully expand our geographic coverage and capacity. 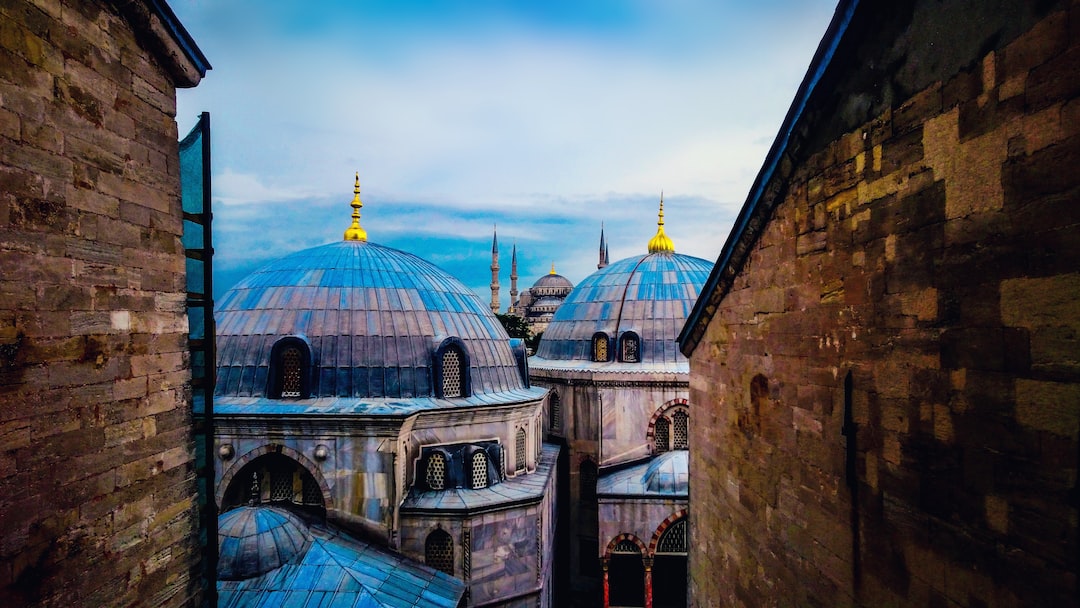 Istanbul itself is home to more than 16 million people, and Turkey is home to over 80 million people. For reference, Turkey’s population is comparable to Germany’s, where Cloudflare turned up its 11th, 31st, 44th, 72nd and 110th data centers in Frankfurt, Düsseldorf, Berlin, Hamburg and Munich. Internet usage in Turkey is approaching 70%, while the rate of Turkish households with access to Internet now exceeds 80% with a majority of households relying on mobile broadband connection. With its dense population and historical prominence on Silk Road, Istanbul has a history of leading the way in commerce. Today, Turkey has one of the youngest populations in Europe, fueling early massive adoption in social media and e-commerce, especially in dense urban areas.

From one great empire to the next - we’ll head from Istanbul, home of the Ottoman Empire, formerly Constantinople, capital of the Roman Empire, to the land of the Vikings for our 125th data center. (As for the data centers previewed as “south of the equator”, they come in pairs, and we’ll announce them very soon)