Migrating to the Ghost Blogging Platform 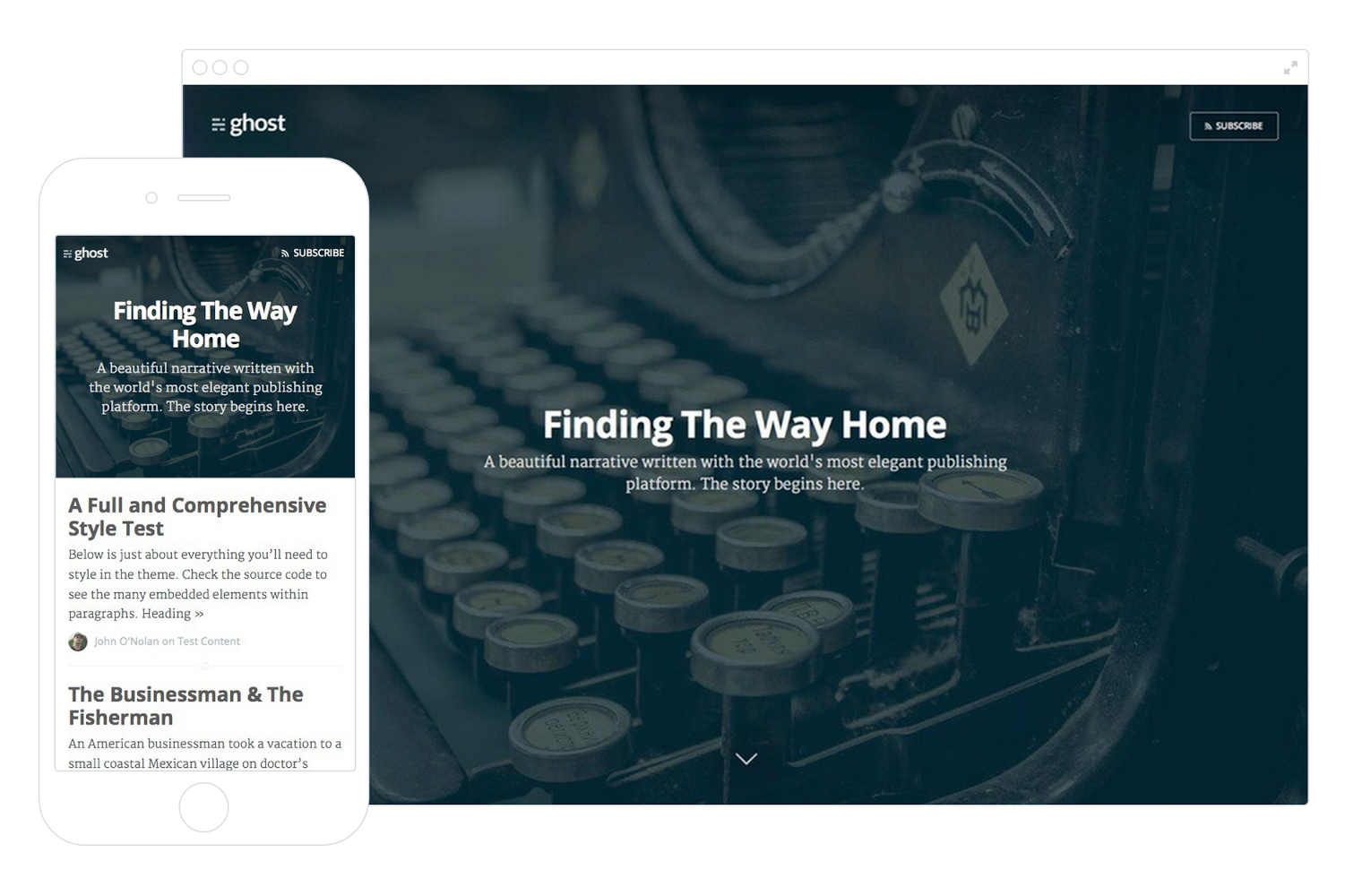 For those of you that follow the CloudFlare blog, you’ll know that we try to be prolific. We have industry leaders like Matthew Prince, John Graham-Cumming, Nick Sullivan, and others publishing pieces weekly from the front lines of internet performance and security. We’re also big fans of open source software, which is used in almost everything we do.

A little over a year ago we watched as a brand new independent open source blogging platform called Ghost started making waves, raising over $300,000 on Kickstarter. A little later, we reached out to the team to see if CloudFlare could help make the lightning-fast Node.js platform even faster and more secure on the Ghost(Pro) hosted service.

In March, Ghost announced that their entire Pro network was powered by CloudFlare, and today we’re pleased to announce that the CloudFlare blog is now running on Ghost.

While things look largely the same, you’ll find new and improved RSS feeds as well as tag and author archives to allow you to browse through our backlog of content more easily. The biggest improvement by far, though, is in the writing tools which we now have available to us—meaning our team is going to have a much easier time bringing you more great content. Check out this dual-screen editing window: 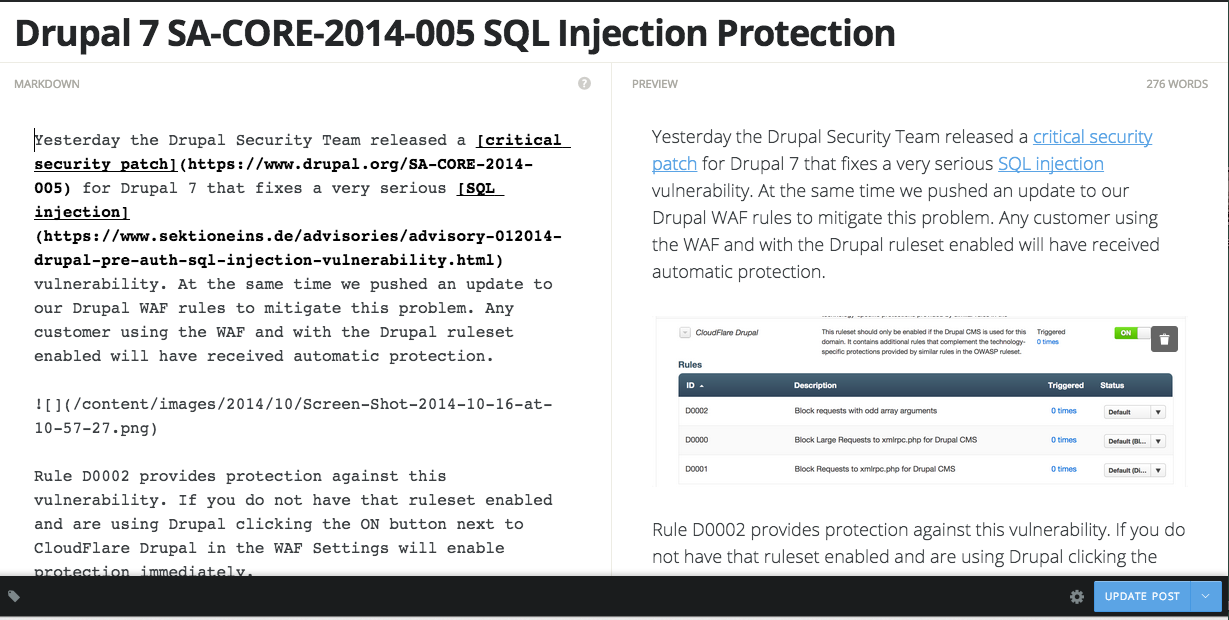 Ghost has been picking up speed for the last year in the online publishing world, and it’s an open source, non-profit organization which we’re proud to support.