As we’ve previously discussed on this blog, Cloudflare has been challenging for years the constitutionality of the FBI’s use of national security letters (NSLs) to demand user data on a confidential basis. On Monday morning, a three-judge panel of the U.S. Ninth Circuit Court of Appeals released the latest decision in our lawsuit, and endorsed the use of gag orders that severely restrict a company's disclosures related to NSLs. 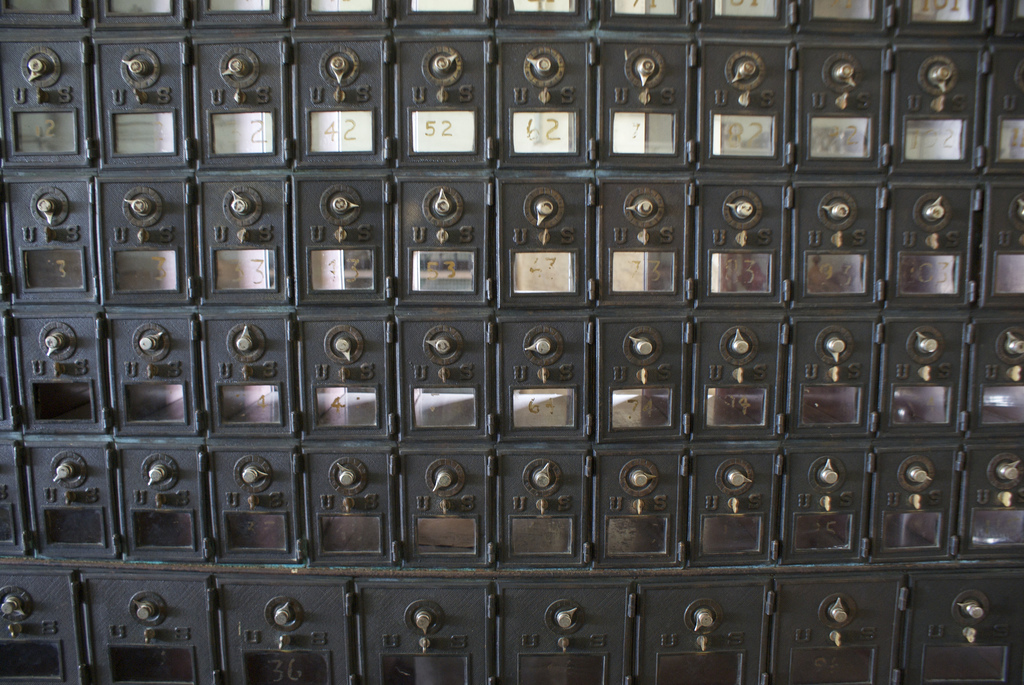 This is the latest chapter in a court proceeding that dates back to 2013, when Cloudflare initiated a challenge to the previous form of the NSL statute with the help of our friends at EFF. Our efforts regarding NSLs have already seen considerable success. After a federal district court agreed with some of our arguments, Congress passed a new law that addressed transparency, the USA FREEDOM Act. Under the new law, companies were finally permitted to disclose the number of NSLs they receive in aggregate bands of 250. But there were still other concerns about judicial review or limitation of gag orders that remained.

Today’s outcome is disappointing for Cloudflare. NSLs are “administrative subpoenas” that fall short of a warrant, and are frequently accompanied by nondisclosure requirements that restrict even bare disclosures regarding the receipt of such letters. Such gag orders hamper transparency efforts, and limit companies’ ability to participate in the political process around surveillance reform.

What did the Court say?

In its ruling, the Ninth Circuit upheld NSL gag orders by ruling that the current system does not run afoul of the First Amendment. Currently, the laws governing the issuance of NSLs permit a nondisclosure requirement so long as the requesting official certifies that the lack of a prohibition “may result” in certain types of harm. However, there is no judicial scrutiny of these claims before the gag order goes into full effect. Only once the restriction has already been imposed can a company seek judicial review before a court. Furthermore, the FBI must only reassess the gag order at three years in, or when investigation has closed.

Along with our co-petitioner, CREDO Mobile, Cloudflare challenged the NSL gag orders as a “prior restraint” on free speech. In First Amendment law, prior restraints are judicial orders or administrative rules that function to suppress speech before it ever takes place. There is a heavy presumption against the constitutionality of prior restraints, but they can be justified in narrowly defined circumstances or if the restraint follows certain procedural safeguards. In the context of NSLs, we considered those safeguards to be lacking.

The Appeals Court disagreed: in its ruling, the Court determined that NSL gag order was indeed a prior restraint subject to “strict” constitutional scrutiny, but that such orders were “narrowly tailored to a compelling state interest” and provided enough procedural safeguards to pass constitutional muster.

While we are still reviewing the specifics of the court’s decision, Cloudflare will continue to report on NSLs to the extent permitted by law. We will also continue to work with EFF as we weigh how to proceed: the next steps may be to make a request for an en banc appeal all the members of the 9th Circuit, or petition the U.S. Supreme Court to take up the case.

Cloudflare’s approach to law enforcement requests will continue to be that while we are supportive of their work, any requests we receive must adhere to due process, and be subject to judicial oversight. When we first decided to challenge the FBI’s request for customer information through a confidential NSL, we were a much smaller company. It was not an easy decision, but we decided to contest a gag order that we felt was overbroad and in violation of our principles. We are grateful to our friends at EFF for taking our case, and applaud the excellent job they have done pushing this effort.

Announcing the Beta for WARP for macOS and Windows

While WARP started as an option within the 1.1.1.1 app, it's really a technology that can benefit any device connected to the Internet. In fact, one of the most common requests we've gotten over the last year is support for WARP for macOS and Windows. Today we're announcing exactly that....

Fixing third-party security issues and bloat takes collaborative work. We are open sourcing Managed Components, so everyone can use fast and secure third-parties, everywhere...

Starting today, Cloudflare for Teams administrators can prompt users to enter a justification for accessing an application prior to login....