About a month ago, security researcher Omer Gil published the details of an attack that he calls the Web Cache Deception attack. It works against sites that sit behind a reverse proxy (like Cloudflare) and are misconfigured in a particular way. Unfortunately, the definition of "misconfigured" for the purposes of this attack changes depending on how the cache works. In this post, we're going to explain the attack and then describe the algorithm that our cache uses to decide whether or not to cache a given piece of content so that customers can be sure that they are secure against this attack.

First, we'll explain the basics of the Web Cache Deception attack. For those who want a more in-depth explanation, Omer's original post is a great resource. 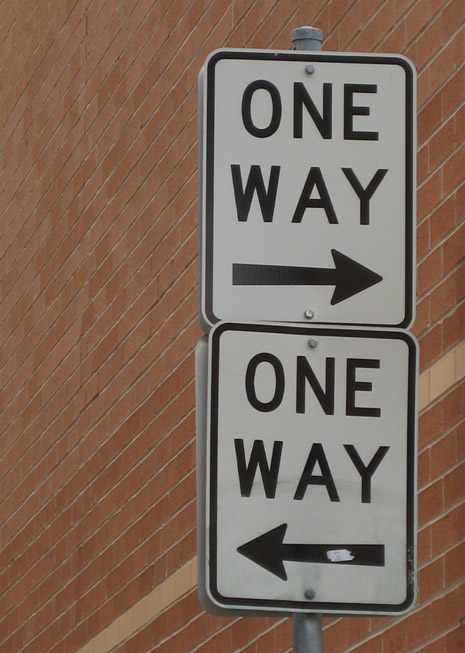 Imagine that you run the social media website example.com, and that each of your users has a newsfeed at example.com/newsfeed. When a user navigates to their newsfeed, the HTTP request generated by their browser might look something like this:

If you use Cloudflare, you don't want us to cache this request because if we did, some of your users might start seeing other users' newsfeeds instead of their own, which would be very bad. Luckily, as we'll explain below, this request won't be cached because the path in the request (the /newsfeed part) doesn't have a "cacheable file extension" (a file extension such as .jpg or .css that instructs Cloudflare that it's OK to cache the request).

The trouble begins if your website is configured to be flexible about what kinds of paths it can handle. In particular, the issue arises when requests to a path that doesn't exist (say, /x/y/z) are treated as equivalent to requests to a parent path that does exist (say, /x). For example, what happens if you get a request for the nonexistent path /newsfeed/foo? Depending on how your website is configured, it might just treat such a request as equivalent to a request to /newsfeed. For example, if you're running the Django web framework, the following configuration would do just that because the regular expression ^newsfeed/ matches both newsfeed/ and newsfeed/foo (Django routes omit the leading /):

Now, you might be thinking, "So what? My website never has any links to /newsfeed/foo.jpg or anything like that." That's true, but that doesn't stop other people from trying to convince your users to visit paths like that. For example, an attacker could send this message to somebody:


If the recipient of the message clicks on the link, they will be taken to their newsfeed. But when the request passes through Cloudflare, since the path ends in `.jpg`, we will cache it. Then the attacker can visit the same URL themselves and their request will be served from our cache, exposing your user's sensitive content.

The best way to defend against this attack is to ensure that your website isn't so permissive, and never treats requests to nonexistent paths (say, /x/y/z) as equivalent to requests to valid parent paths (say, /x). In the example above, that would mean that requests to /newsfeed/foo or /newsfeed/foo.jpg wouldn't be treated as equivalent to requests to /newsfeed, but would instead result in some kind of error or a redirect to a legitimate page. If we wanted to modify the Django example from above, we could add a $ to the end of the regular expression to ensure only exact matches (in this case, a request to /newsfeed/foo will result in a 404):

We provide many settings that allow you to customize the way our cache will treat requests to your website. For example, if you have a Page Rule enabled for /newsfeed with the Cache Everything setting enabled (it's off by default), then we'll cache requests to /newsfeed, which could be bad. Thus, the best way to ensure that your website is secure is to understand the rules that our cache uses to determine whether or not a request should be cached.

How Our Cache Works

When a request comes in to our network, we perform two phases of processing in order to determine whether or not to cache the origin's response to that request: 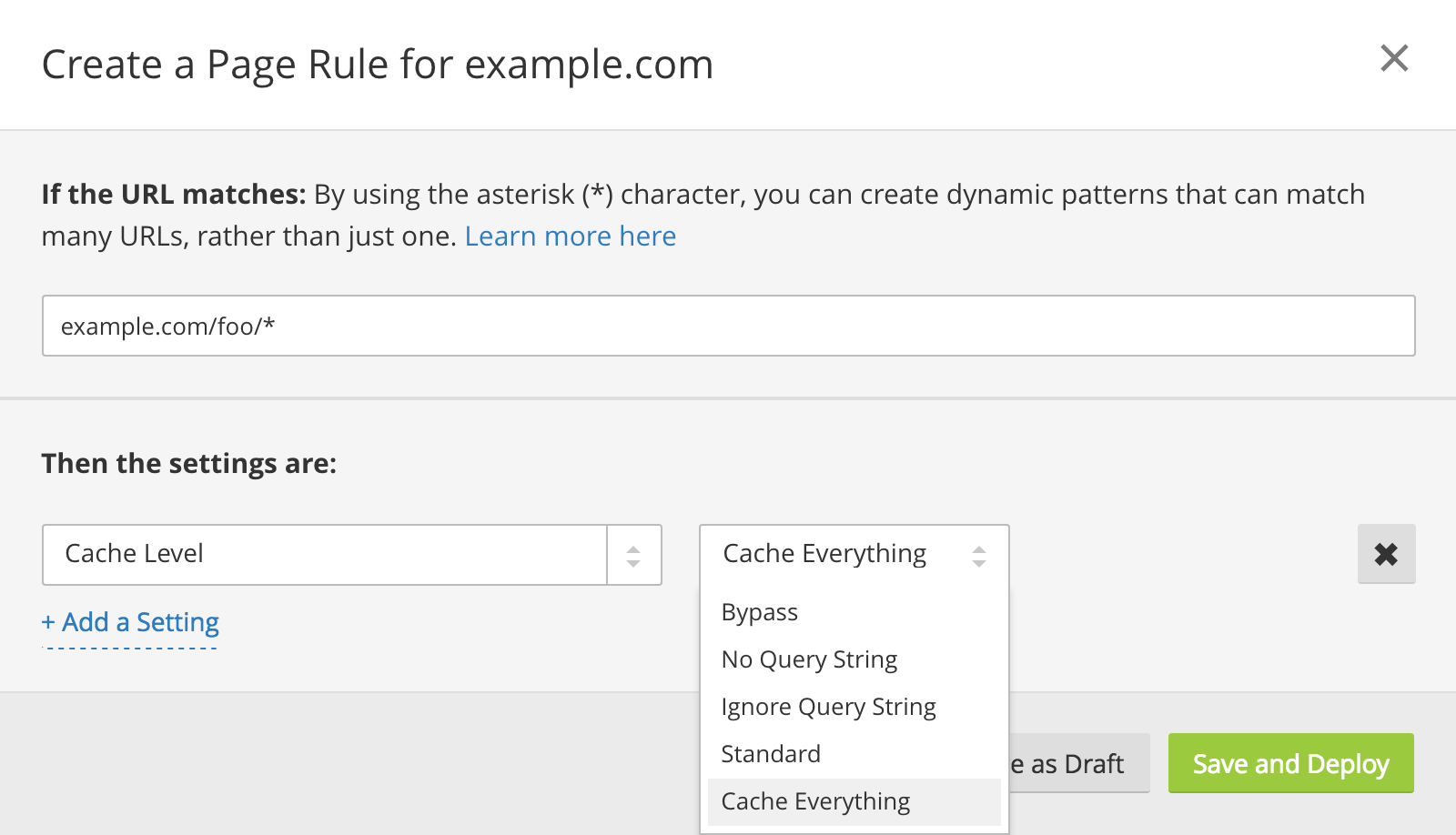 _Configuring caching via a Page Rule_

The rules for eligibility are as follows:

In addition to the above rules, if either of the following two conditions hold, then any decision made so far about eligibility will be overridden, and the request will not be eligible to be cached:

The rules for disqualification are as follows:

So there you have it. So long as you make sure to follow the advice above, and make sure that your site plays nicely with our cache, you should be secure against the Web Cache Deception attack.