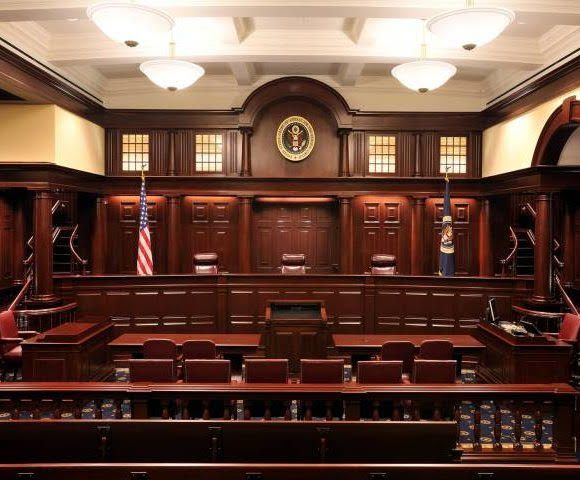 As we have talked about repeatedly in this blog, we at Cloudflare are not fans of the behavior of patent trolls. They prey upon innovative companies using overly-broad patents in an attempt to bleed settlements out of their targets....

Next Monday, the US Supreme Court will hear oral arguments in Oil States Energy Services, LLC vs. Greene’s Energy Group, LLC, which is a case to determine whether the Inter Partes Review (IPR) administrative process at the US Patent and Trademark Office....

When Blackbird Tech, a notorious patent troll, sued us earlier this year for patent infringement, we discovered quickly that the folks at Blackbird were engaged in what appeared to be the broad and unsubstantiated assertion of patents -- filing about 115 lawsuits in less than 3 years....

The New Breed of Patent Trolls