Next Monday, the US Supreme Court will hear oral arguments in Oil States Energy Services, LLC vs. Greene’s Energy Group, LLC, which is a case to determine whether the Inter Partes Review (IPR) administrative process at the US Patent and Trademark Office (USPTO) used to determine the validity of patents is constitutional.

The constitutionality of the IPR process is one of the biggest legal issues facing innovative technology companies, as the availability of this process has greatly reduced the anticipated costs, and thereby lessened the threat, of patent troll litigation. As we discuss in this blog post, it is ironic that the outcome of a case that is of such great importance to the technology community today may hinge on what courts in Britain were and were not doing more than 200 years ago. 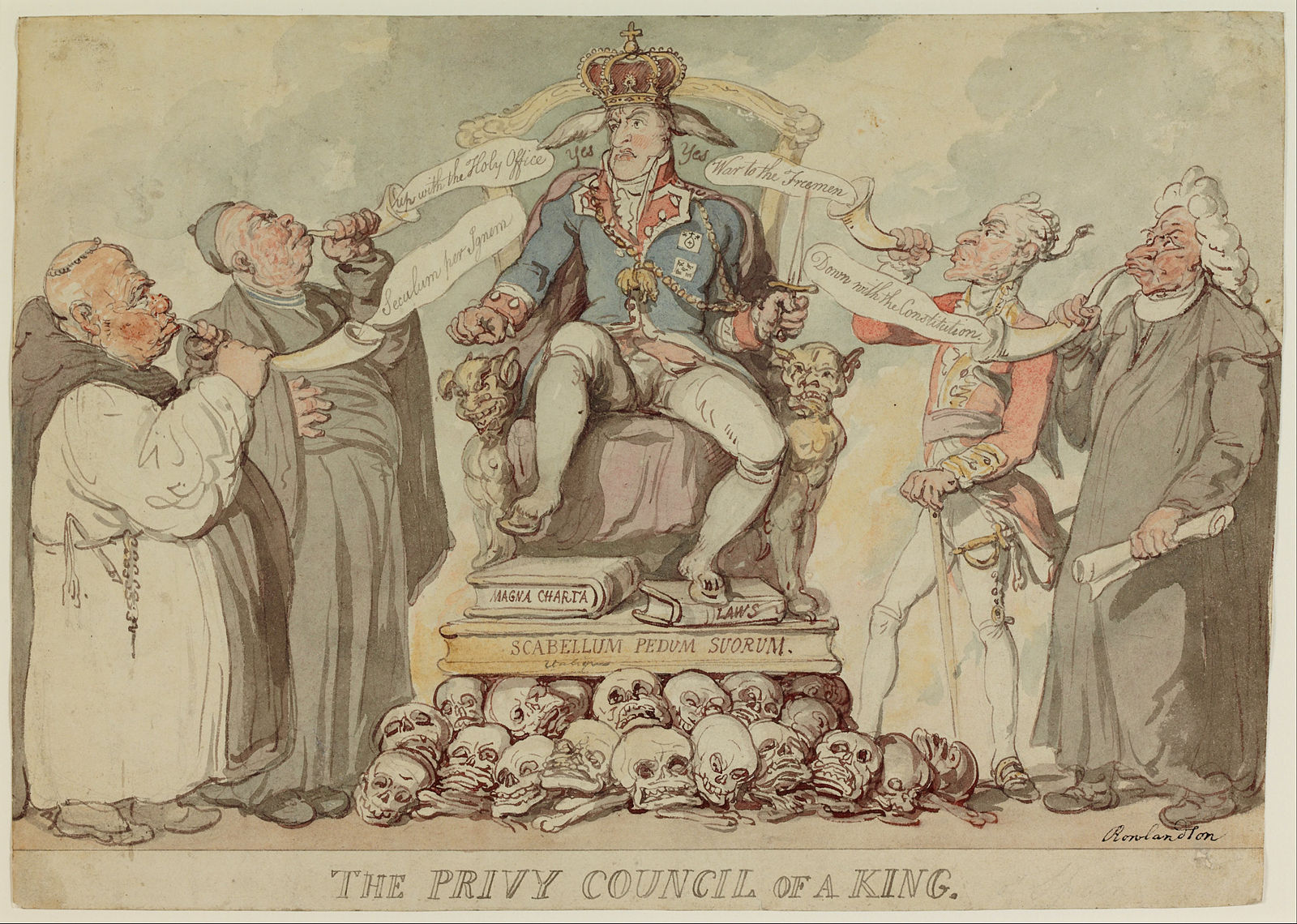 As we have discussed in prior blog posts, the stakes are high: if the Supreme Court finds IPR unconstitutional, then the entire system of administrative review by the USPTO — including IPR and ex parte processes — will be shuttered. This would be a mistake, as administrative recourse at the USPTO is one of the few ways to avoid the considerable costs and delays of federal court litigation, which can take years and run into the millions of dollars. Those heavy costs are often leveraged by patent trolls when they threaten litigation in the effort to procure easy and lucrative settlements from their targets.

Cloudflare joined Dell, Facebook, and a number of other companies, all practicing entities with large patent portfolios, in a brief amici curiae (or ‘friend of the court’ brief) in support of the IPR process, because it has a substantial positive impact on technological innovation in the United States. Amicus briefs allow parties who are interested in the outcome of a case, but are not parties to the immediate dispute before the court, to have input into the court’s deliberations.

As many of you are aware, we were sued by Blackbird Technologies, a notorious patent troll, earlier this year for patent infringement, and initiated Project Jengo to crowd source prior art searches and invalidate Blackbird’s patents. One of our strategies for quickly and efficiently invalidating Blackbird’s patents is to take advantage of the IPR process at the USPTO, which can be completed in about half the time and at one tenth of the cost of a federal court case, and to initiate ex parte proceedings against Blackbird’s other patents that are overly broad and invalid.

A full copy of the Amicus Brief we joined in the Oil States case is available here, and a summary of the argument follows.

Oil States is an oilfield services and drilling equipment manufacturing company. The USPTO invalidated one of its patents related to oil drilling technology in an IPR proceeding while Oil States had a lawsuit pending against one of its competitors claiming infringement of its patent. After it lost the IPR, Oil States lost an appeal in a lower federal court based on the findings of the IPR proceeding. The Supreme Court agreed to hear the case to determine whether once the USPTO issues a patent, an inventor has a constitutionally protected property right that — under Article III of the U.S. Constitution (which outlines the powers of the judicial branch of the government), and the 7th Amendment (which addresses the right to a jury trial in certain types of cases) — cannot be revoked without intervention by the court system. 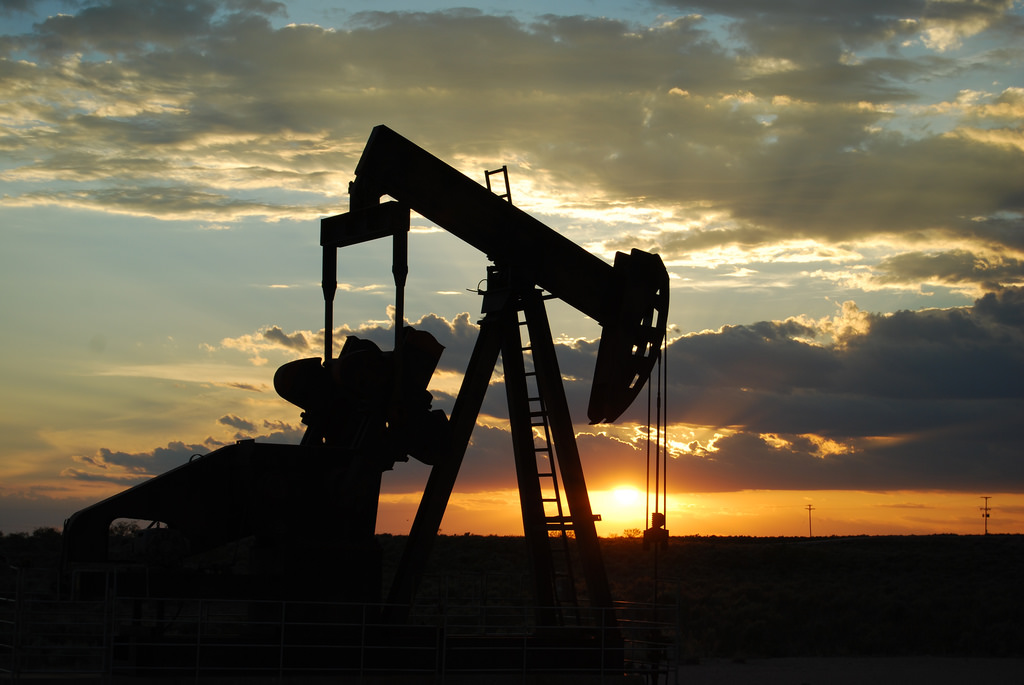 This argument is flawed on multiple counts, which are set forth in the “friend of the court” brief we joined.

First Flaw: An Administrative Process Even an Originalist Can Love

As the amicus brief we joined points out, patent revocation did not historically rest within the exclusive province of the common law and chancery courts, the historical equivalents in Britain to the judiciary in the United States. Rather, prior to the Founding of the United States, patent revocation rested entirely with the Crown of England’s Privy Council, a non-judicial body comprising of advisors to the king or queen of England. It wasn’t until later that the Privy Council granted the chancery court (the judiciary branch) concurrent authority to revoke patents. Because a non-judicial body had the authority to revoke patents when the US Constitution was framed, the general principles of separation of powers and the right to trial in the Constitution do not require that patentability challenges be decided solely by courts.

Not only did British courts share the power to address patent rights historically, the part shared by the the courts was significantly limited. Historically, the common-law and chancery courts only received a partial delegation of the Privy Council’s authority to invalidate patents. Courts only had the authority to invalidate patents for issues related to things like inequitable conduct (e.g., making false statements in the original patent application). The limited authority delegated to the England Courts did not include the authority to seek claim cancellation based on elements intrinsic to the patent or patent application, like lack of novelty or obviousness as done under an IPR proceeding. Rather, such authority remained with the Privy Council, a non-court authority, which decided questions like whether the invention was really new. Thus, like the PTAB, the Privy Council was a non-judicial body charged with responsibility to assess patent validity based on criteria that included the novelty of the invention.

We think these arguments are compelling and provide very strong reasons why the Supreme Court should resist the request that such matters be resolved exclusively in federal courts. We hope that’s the position they do take because the real world implications are significant.

Don’t Mess with a Good Thing

The IPR process is not only consistent with the US Constitution, but it also advances the Patent Clause’s objective of promoting the progress of science and useful arts. That is, the “quid pro quo of the patent system; the public must receive meaningful disclosure in exchange for being excluded from practicing the invention for a limited period of time” by patent rights. (Enzo Biochem, Inc. v. Gen-probe Inc.) Congress created the IPR process in the America Invents Act in 2011 to use administrative review to weed out poor-quality patents that did not satisfy this quid pro quo because they had not actually disclosed very much. Congress sought to provide quick and cost effective administrative procedures for challenging the validity of patent claims that did not disclose novel inventions, or that claimed to disclose substantially more innovation than they actually did, to improve patent quality and restore confidence in the presumption of validity. In other words, Congress created a system to specifically permit the efficient challenge of the zealous assertion of vague and overly broad patents.

As a recent study by the Congressional Research Service found, non-practicing entity (i.e., patent troll) patent litigation “activity cost defendants and licensees $29 billion in 2011, a 400 percent increase over $7 billion in 2005” and “the losses are mostly deadweight, with less than 25 percent flowing to innovation and at least that much going towards legal fees.” (see Brian T. Yeh, Cong. Research sERV., R42668) The IPR process enables innovative companies to navigate patent troll activity in an efficient manner and devote a greater proportion of their resources to research and development, rather than litigation or cost-of-litigation settlement fees for invalid patents. 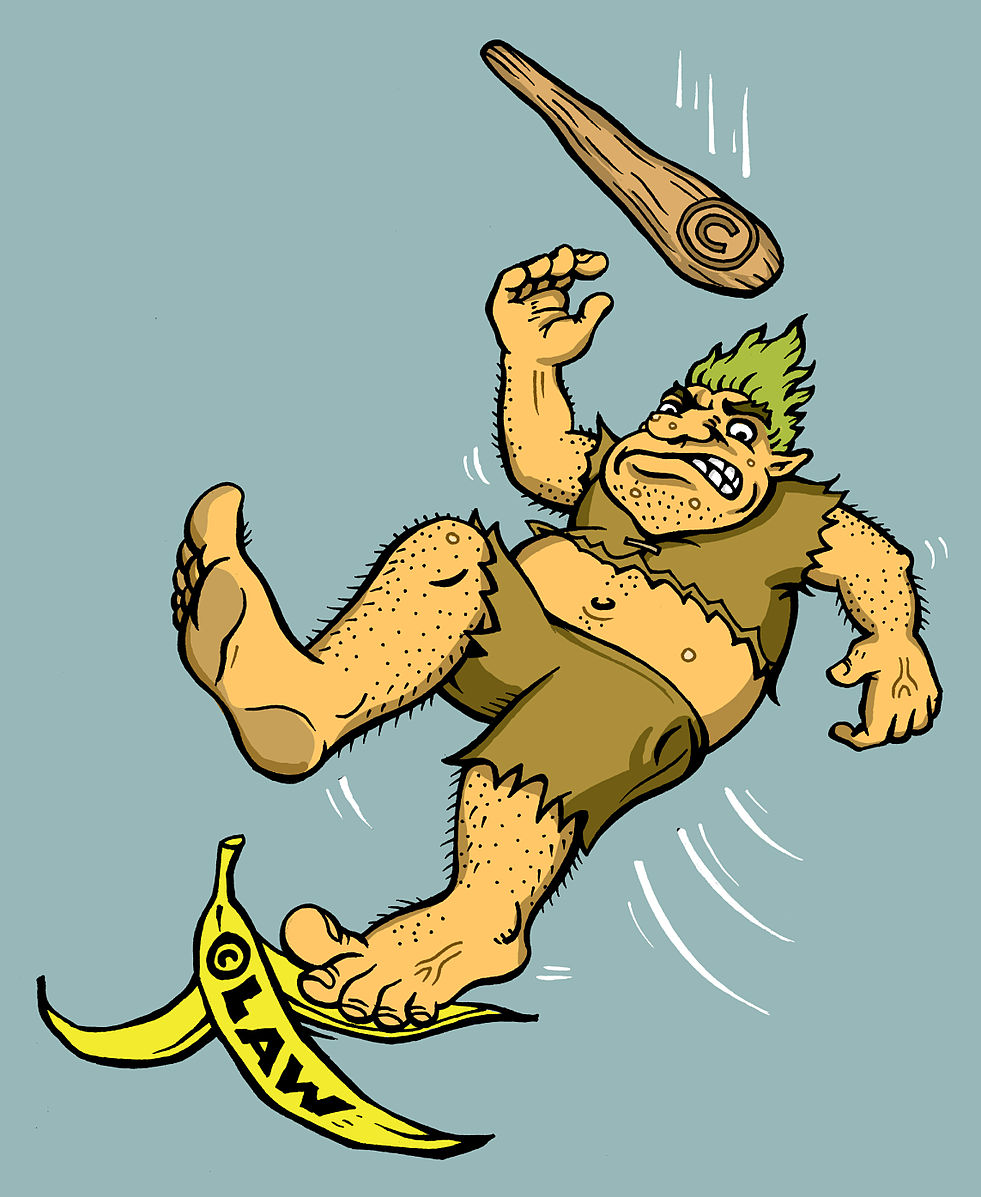 By EFF-Graphics (Own work), via Wikimedia Commons

Additionally, the IPR process reduces the total number and associated costs of patent disputes in a number of ways.

Our hope is that the US Supreme Court justices take into full consideration the larger community of innovative companies that are helped by the IPR system in battling patent trolls, and do not limit their consideration to the implications on the parties to Oil States (neither of which is a non-practicing entity). As we have explained, not only does the IPR process enable innovative companies to focus their resources on technological innovation, instead of legal fees, but allowing the USPTO to administer IPR and ex parte proceedings is entirely consistent with the US Constitution.

While we await a decision in Oil States, expect to see Cloudflare initiate IPR and ex parte proceedings against Blackbird Technologies patents in the coming months.

We will make sure to keep you updated.