The release of HTTP/2 by CloudFlare had a huge impact on the number of sites supporting and using the protocol. Today, 50% of sites that use HTTP/2 are served via CloudFlare. 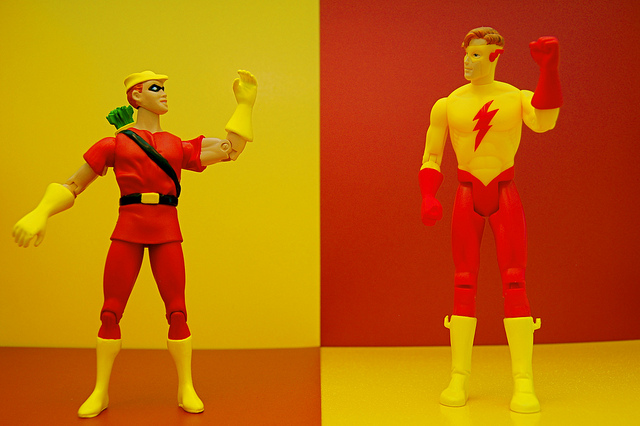 When we released HTTP/2 support we decided not to deprecate SPDY immediately because it was still in widespread use and we promised to open source our modifications to NGINX as it was not possible to support both SPDY and HTTP/2 together with the standard release of NGINX.

We've extracted our changes and they are available as a patch here. This patch should build cleanly against NGINX 1.9.7.

The patch means that NGINX can be built with both --with-http_v2_module and --with-http_spdy_module. And it will accept both the spdy and http2 keywords to the listen directive.

To configure both HTTP/2 and SPDY in NGINX you'll need to run:

Note that you need SSL support for both SPDY and HTTP/2.

Then it will be possible to configure an NGINX server to support both HTTP/2 and SPDY on the same port as follows:

Our patch uses ALPN and NPN to advertise the availability of the two protocols. To test that the two protocols are being advertised you can use the OpenSSL client as follows (sending an empty ALPN/NPN extension in the ClientHello causes the server to return a list of available protocols).

Many other tools for testing and debugging HTTP/2 connections can be found here.

The patch puts HTTP/2 before SPDY/3.1 and will prefer HTTP/2 over SPDY/3.1. If a web browser offers both, HTTP/2 will be preferred and used for the connection.

We continue to support SPDY and HTTP/2 across all CloudFlare sites and will keep an eye on the percentage of connections that use SPDY before making a decision on its eventual deprecation.

On Monday, we announced Universal SSL, enabling HTTPS for all websites using CloudFlare’s Free plan. Universal SSL represents a massive increase in the number of sites we serve over HTTPS—from tens of thousands, to millions....