When the Internet (Officially) Became the Public Square

Sometimes, well-intended efforts to prevent unacceptable behavior run into the reality of what it means to have an open and free society. That is what happened at the Supreme Court on Monday. 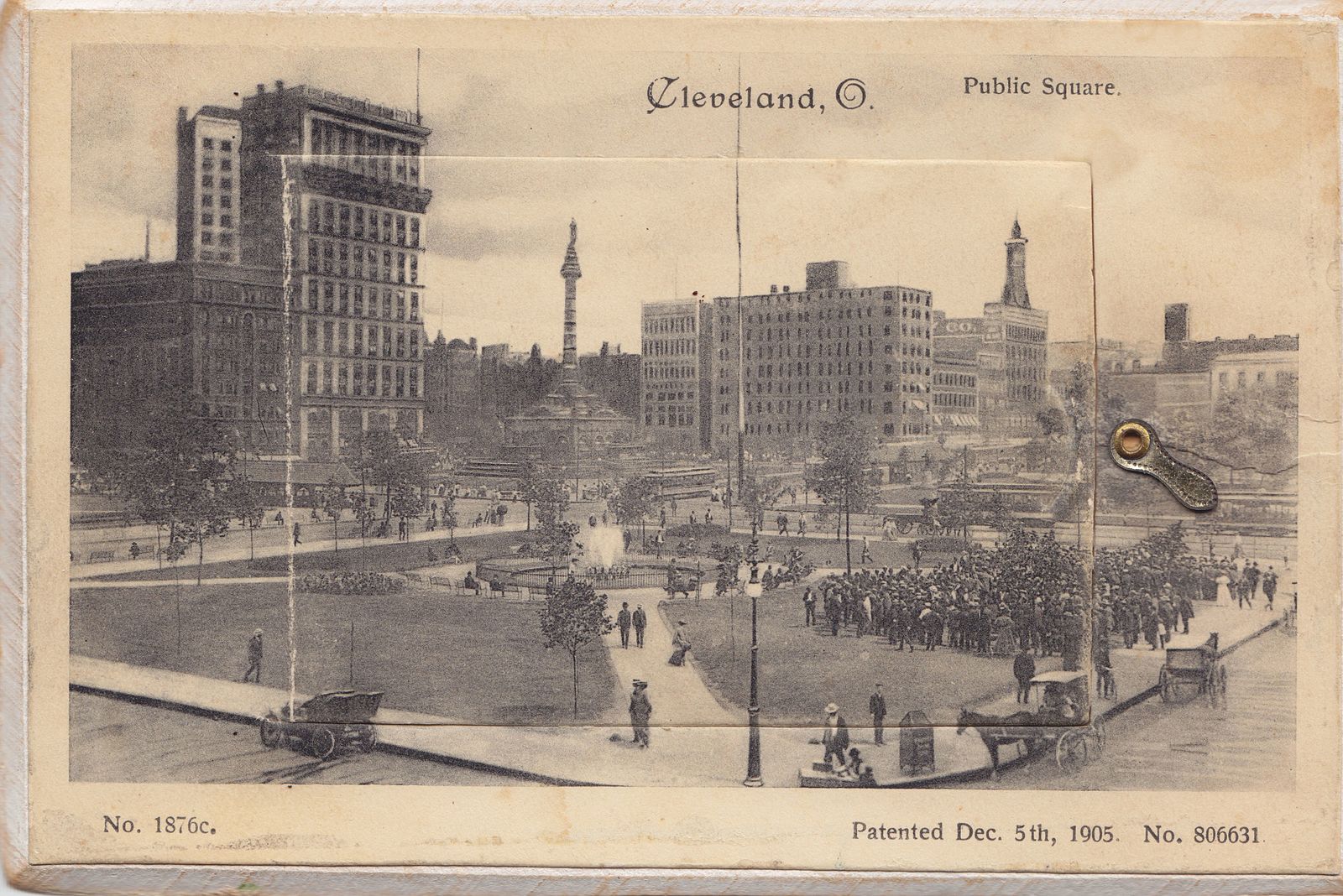 The Supreme Court issued an opinion confirming something we at Cloudflare have long believed -- that the First Amendment protects access to the Internet. Using sweeping language, Justice Kennedy compared internet access to access to a street or park, "essential venues for public gatherings to celebrate some views, to protest others, or simply to learn and inquire,” and concluded that "to foreclose access to social media altogether is to prevent the user from engaging in the legitimate exercise of First Amendment rights."

We share this view of the internet as a forum to discuss and debate ideas, and believe that the Court’s opinion is an important reaffirmation of the free speech principles we support.

Like many other First Amendment cases, the law at the heart of the Packingham v. North Carolina case presents complex questions about how to protect the community in ways consistent with the right to free speech.

In 2008, North Carolina passed a law making it a serious criminal offense for a registered sex offender to access certain social media sites that included children as members. Lester Packingham Jr., the defendant in the case, had registered as a sex offender after pleading guilty in 2002 to having sex with a 13 year old when he was a 21 year old college student.

Packingham was charged with a violation of the North Carolina law after he posted a statement on Facebook expressing his relief about the dismissal of a state court traffic ticket. After his conviction, Packingham appealed, arguing that the law was unconstitutional.

The Supreme Court struck down the law as a violation of the First Amendment, which, among other things, prohibits government action (“shall make no law”) that inhibits free expression or assembly. Although all eight justices to rule on the issue (the newest Justice, Neil Gorsuch, didn’t participate in this decision) agreed that the North Carolina law was unconstitutional, the Justices disagreed on the scope of First Amendment protections.

Writing on behalf of five members of the Court, Justice Kennedy emphasized the importance of protecting access to the internet, noting the substantial benefits it provides:

“Social media allows users to gain access to information and communicate with one another about it on any subject that might come to mind. . . . By prohibiting sex offenders from using those websites, North Carolina with one broad stroke bars access to what for many are the principal sources for knowing current events, checking ads for employment, speaking and listening in the modern public square, and otherwise exploring the vast realms of human thought and knowledge. These websites can provide perhaps the most powerful mechanisms available to a private citizen to make his or her voice heard. They allow a person with an Internet connection to ‘become a town crier with a voice that resonates farther than it could from any soapbox.’” 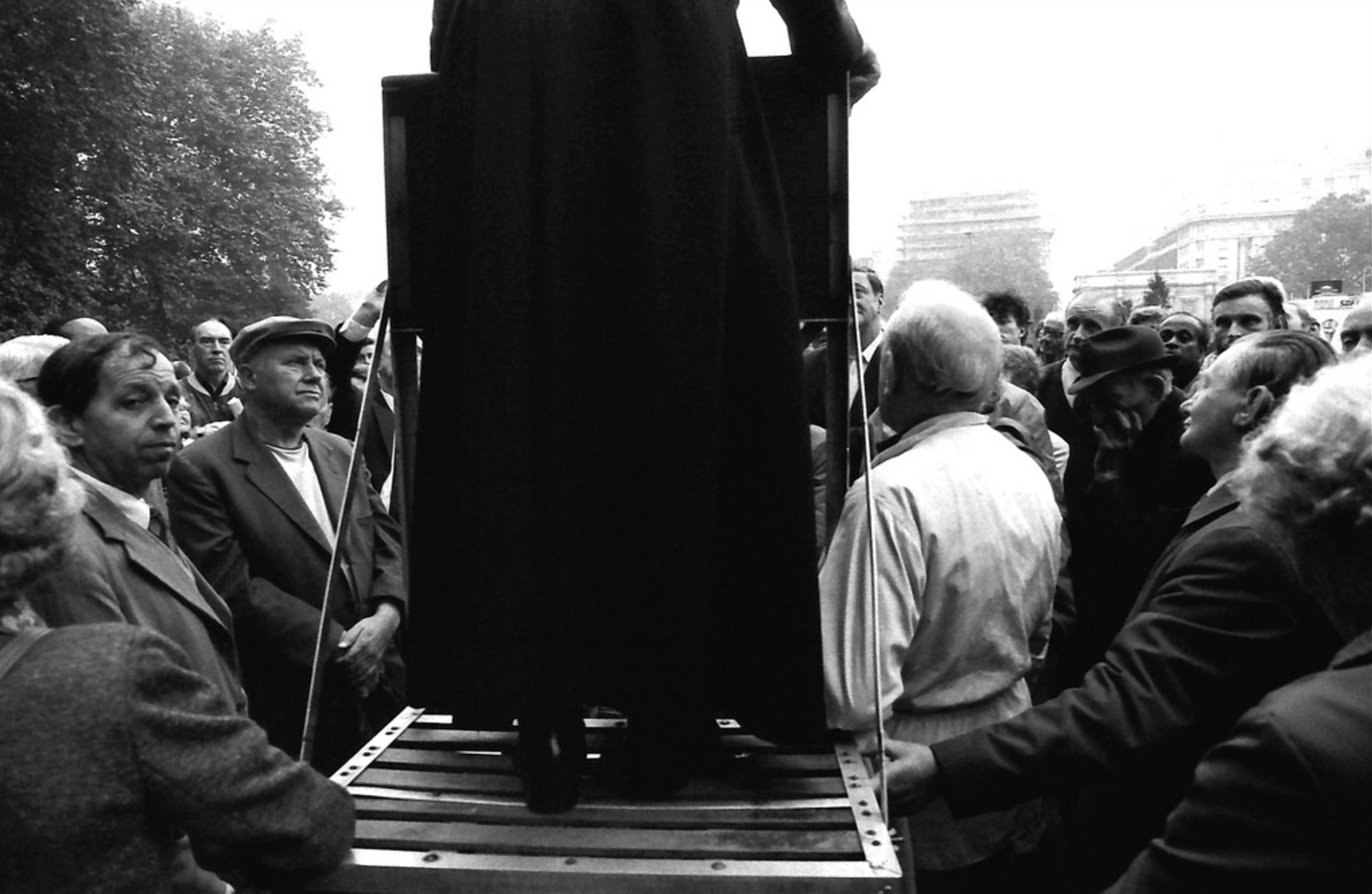 The Court’s broad view of the importance of the internet also prompted the Justices to recommend exercising caution before allowing restrictions on internet speech. As described by Justice Kennedy,

“While we now may be coming to the realization that the Cyber Age is a revolution of historic proportions, we cannot appreciate yet its full dimensions and vast potential to alter how we think, express ourselves, and define who we want to be. The forces and directions of the Internet are so new, so protean, and so far reaching that courts must be conscious that what they say today might be obsolete tomorrow.”

The broad scope of the Court’s ruling suggests that the Supreme Court will look carefully at any restrictions that hinder access to the internet.

In a separate decision setting forth the opinion of the remaining three justices, Justice Alito took issue with the broad sweep and implications of the majority opinion. Because the law would have precluded access to a significant number of websites like Amazon or the Washington Post without furthering the state’s interest in protecting children, Justice Alito agreed that the law violated the First Amendment.

Justice Alito observed, however, that “if the internet or even just ‘social media’ sites are the 21st century equivalent of public streets and parks, then States may have little ability to restrict the sites that may be visited by even the most dangerous sex offenders.” And indeed, this case -- particularly when read in conjunction with other First Amendment cases -- suggests that the Court would have serious concerns about future government restrictions on speech, access, and communication on the Internet.

We recognize, of course, that, regardless of the internet’s value as a critical locale for discussion and debate, there are bad things online. But, as the Court held yesterday, significant restrictions on access to the internet are simply not an appropriate -- or constitutional -- solution. This historic decision confirms U.S. commitment to the freedom of expression online.

Let’s hope that the Court’s broad recognition of the central importance of the internet, along with its concerns about the harmful impact of access restrictions, become a central theme in ongoing discussions about regulation and control of the Internet.