In the summer of 2010, before CloudFlare's public launch, we took the team (only 6 of us at the time) to Vegas to celebrate our first 100 websites. This summer, we crossed more than 100,000 websites using CloudFlare so we decided to head out on another team retreat to what may literally be the opposite of Vegas: a caving expedition in the foothills of the Sierra mountains.

The team (now 20) loaded in a bus to head to Murphys, CA on Thursday. I had suggested we watch "The Descent" on the ride up. Somehow Michelle was convinced it was an inspirational film about people surviving getting stuck in a cave. For those of you who haven't seen it, it's not exactly that. 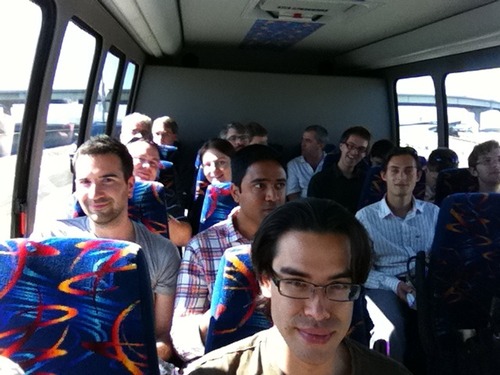 We had a great dinner at Angelo's Steakhouse Italiano which was very good and the staff was a lot of fun. Sri only had to leave once during dinner to fend off a DDoS attack. 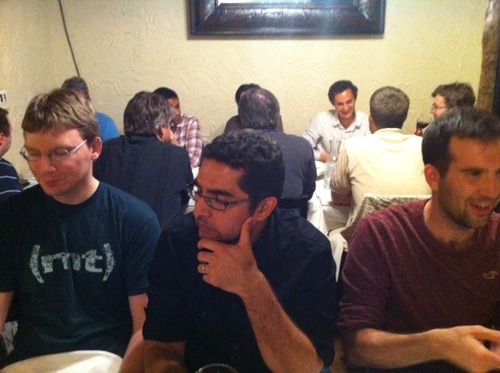 The night ended with karaoke at a local in Murphys where we learned that we are much better at making the web faster and safer than we are at singing or playing pool. 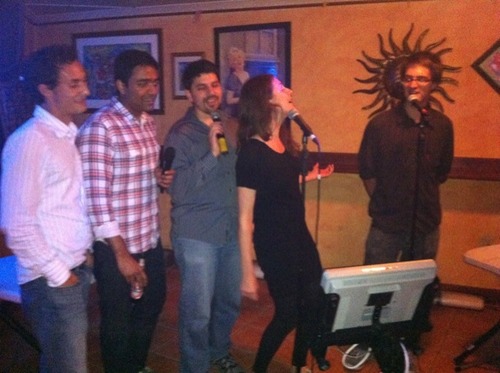 The next morning the team loaded back in the bus to head to the Moaning Caverns. If you've ever been on a cave tour where you walk along a well lit path with railings safe for school groups, this wasn't that. Instead, it started with getting suited up for a rappel down nearly 200 feet into the cave. 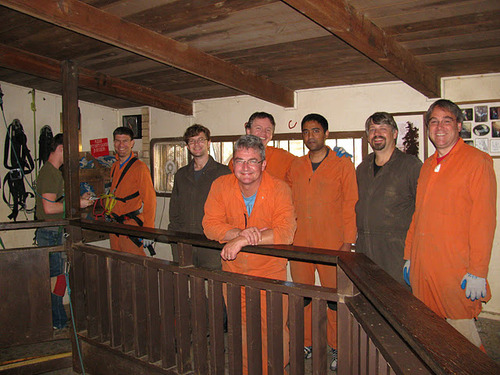 The guide's advice that you "never let go of the rope" was punctuated by the large pile of at least 30,000 years worth of fossilized bones piled directly below the hole we were rappelling into. 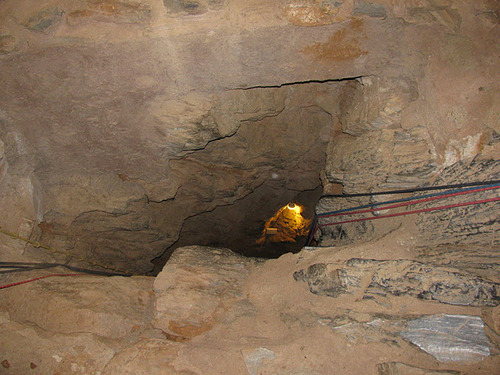 Chris here is hanging about 160 feet above the cave floor in a cavern large enough that it could hold the Statue of Liberty. 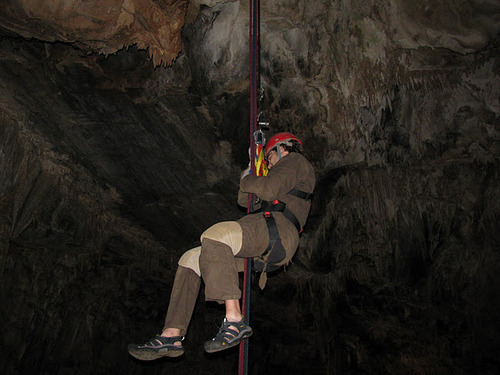 Matthieu's rock climbing experience made him a natural. 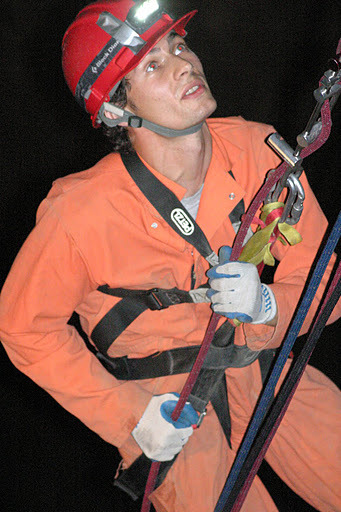 We don't have any pictures of what happened next because the guides advised us if we brought cameras in they would likely get crushed, smashed, scratched or broken. That wasn't exaggeration. Over the next several hours we made our way through chambers and tight passages like the Roach Motel, the Meat Grinder, the Guillotine, and the Birth Canal. To give you a sense, this is a photo from the cave's website showing someone emerging from the Meat Grinder. 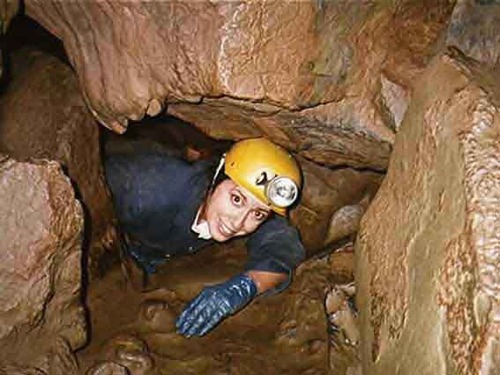 When I first saw the photo I thought it couldn't really be like that. I was wrong, it is exactly like that. We squeezed through holes I wouldn't have thought I could ever fit through. I'm a little clausterphobic, so it was a mental challenge for me. Having colleagues I trust from Team CloudFlare on the journey helped in those times I wasn't sure I could do it. It was very intense and unlike anything I've ever done before.

At several points along the journey you could exit if you weren't feeling up for the next challenge (I made it to Godzilla's Nostril). Six of the team made it all the way to the end, 45 feet straight up the Chimney and then down the appropriately named Wedgie Hill. 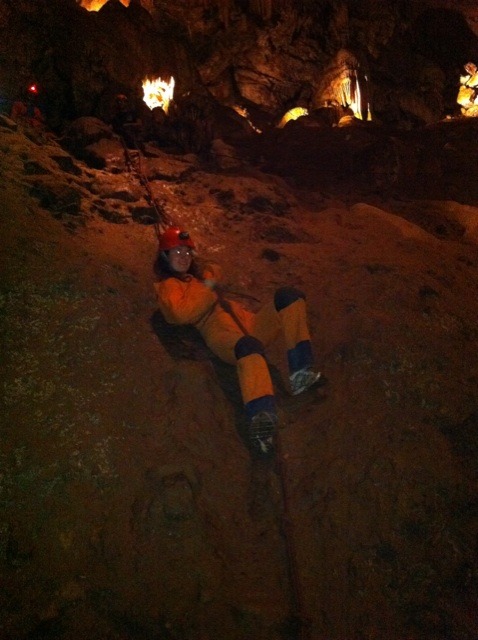 Muddy? Yes. Bruised? A little. Shellshocked? Probably still the next day. But closer as a team and a little more confident we can overcome any challenge. 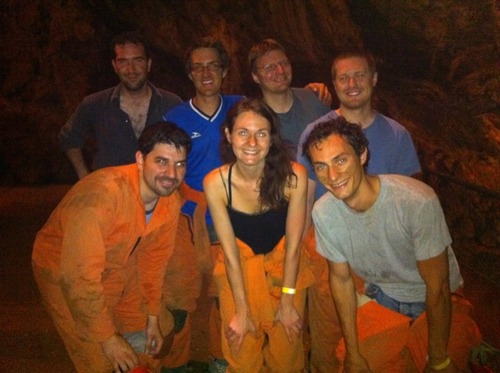 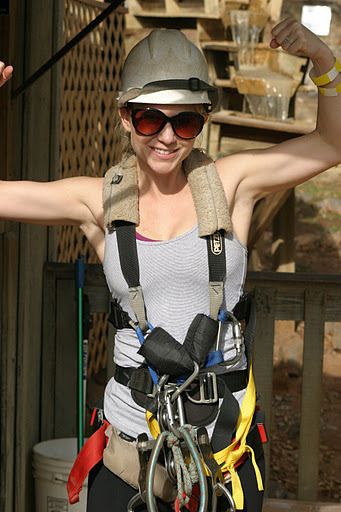 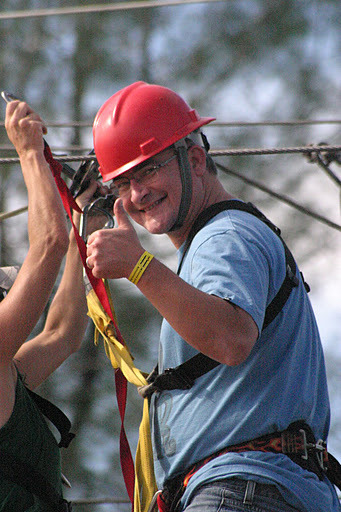 Sound like fun? We're growing quickly and always looking for smart, talented, and adventurous people to join our team and help make the Internet faster, safer, and better.

We regularly monitor the Alexa top 1 million websites for trends. Specifically, we've been tracking how many of them support IPv6 connections. The numbers are still low but have been improving....