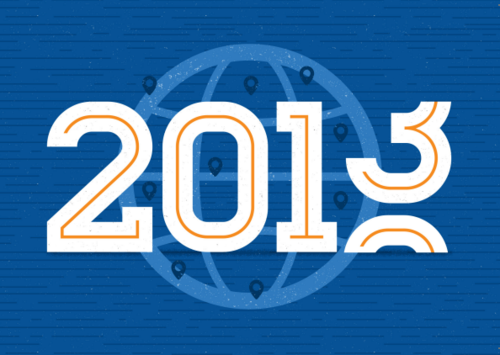 For about half the world (and about half of CloudFlare's data centers) it's already 2013. As our team (most of whom are in San Francisco) get ready to celebrate New Year's Eve, wanted to quickly look back on CloudFlare's 2012. Here are some stats that tell the story of our last year:

We have a number of improvements, new features, new data centers, and other surprised lined up for 2013. From everyone at CloudFlare, Happy New Year! Here's to an even faster, safer Internet in the year ahead.

The goal of Cloudflare operated Secondary DNS is to allow our customers with custom DNS solutions, be it on-premise or some other DNS provider, to be able to take advantage of Cloudflare's DNS performance and more recently, through Secondary Override, our proxying and security capabilities too....

Whenever you get into a conversation about exotic travel or ponder visiting the four corners of the globe, inevitably you end up discussing Ulaanbaatar in Mongolia....