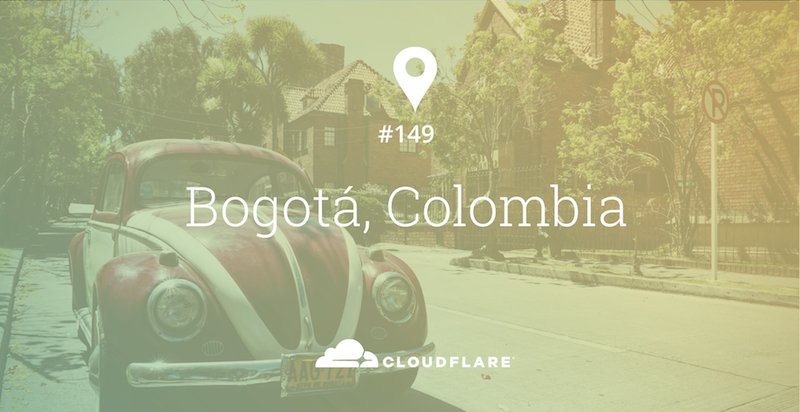 At 2625 meters (8612 feet) above sea level, Bogotá (Colombia) is one of the four highest capital cities in the world. Now, it is also home to Cloudflare's 149th data center.

This is the 29th city to be added just in March, and joins our existing Colombia datacenter in Medellín, launched four years ago.

Bogotá is the third largest city in South America after São Paulo (Brazil) and Lima (Peru). Bogotanos affectionately known as Rolos are proud of their city with its rich cultural heritage, and its modern transportation systems (Ciclovias, Transmilenio) despite the heavy traffic. Whether you are visiting the world famous gold museum or savoring the mouthwatering Ajiaco soup, Bogotá has something for everyone, and visitors are always warmly received by the locals. 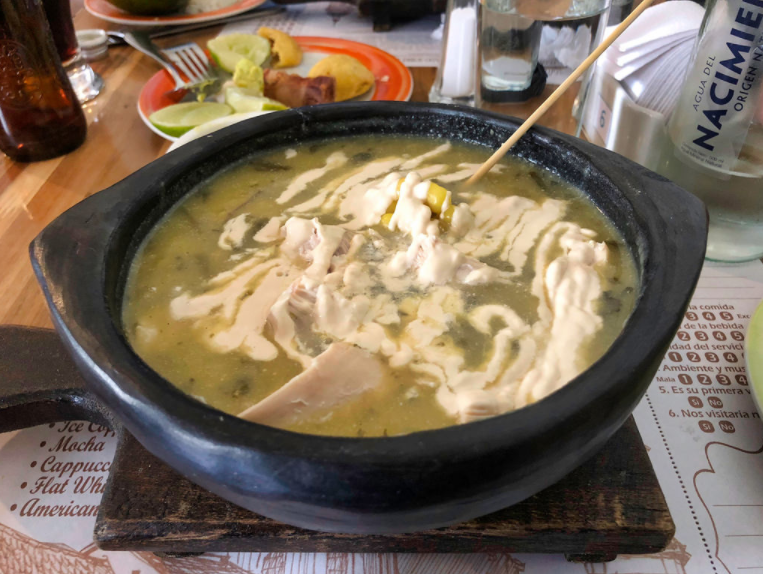 Come meet the Cloudflare team at the LACNIC29 Meeting in end April in Panama.