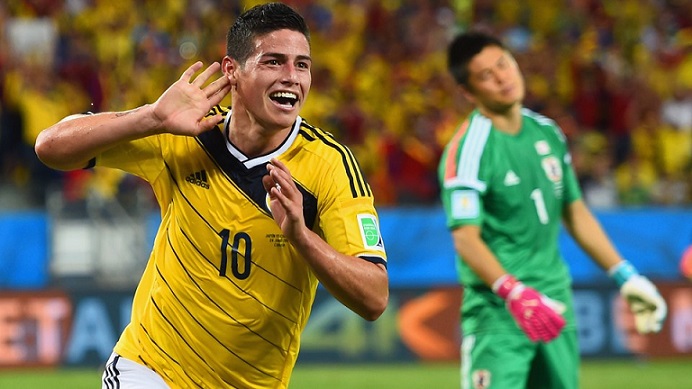 “What’s that? CloudFlare’s 28th data center is in Medellin, Colombia!?”

With the World Cup at an end, so too is our latest round of data center expansion. Following deployments in Madrid, Milan and São Paulo, we are thrilled to announce our 28th data center in Medellin, Colombia. Most of Colombia’s 22 million Internet users are now mere milliseconds away from a CloudFlare data center.

A data center unlike the others

Our deployment in Medellin is launched in partnership with Internexa, operators of the largest terrestrial communications network (IP backbone) in Latin America. Internexa operates over 28,000 km of fibre crossing seven countries in the continent. Our partnership was formed over a shared vision to build a better Internet—in this case, by localizing access to content within the region. Today, it is estimated that as much as 80% of content accessed in Latin America comes from overseas. It is with great pride that, as of now, all 2 million sites using CloudFlare are available locally over Internexa’s IP backbone. Let’s just say we’ve taken a bite out of this percentage (and latency)!

Lots of bits in Medellin

If your Internet service provider (ISP) is not connected to Internexa, fear not. We are constantly at work to improve our connectivity, and we’ve only begun our expansion throughout Latin America.

One of of our missions here at CloudFlare is to give any website owner the tools and tricks used by the Internet giants to increase the speed and security of their websites. With a few clicks of a button it is now possible to make your site fast in Colombia (and 27 other locations around the world), protect it from the largest DDoS attacks and ensure its availability 100% of the time. Que chévere!