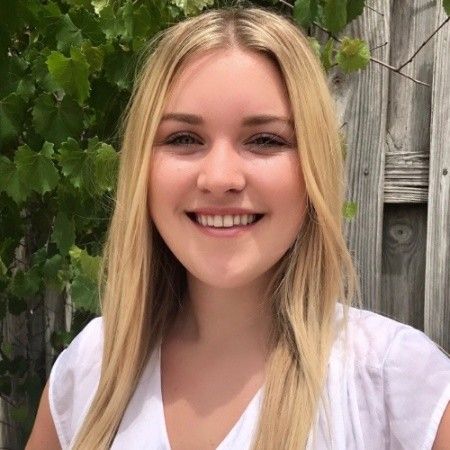 Project Galileo’s 6th year Anniversary: The Impact of COVID-19 on the most vulnerable groups on the Internet

Six years ago, Cloudflare started Project Galileo to provide free services to vulnerable nonprofits, journalism and independent media voices online who might otherwise be in danger of being silenced by cyberattacks....

Offer of Assistance to Governments During COVID-19

During the spread of COVID-19, Cloudflare is offering free services to government agencies around the world to help them stay online and provide essential information to the public....