At Cloudflare, we believe that expanding access to tools that election officials and political candidates need to combat a range of online threats both serves our mission to help build a better Internet and strengthens our democracy.... 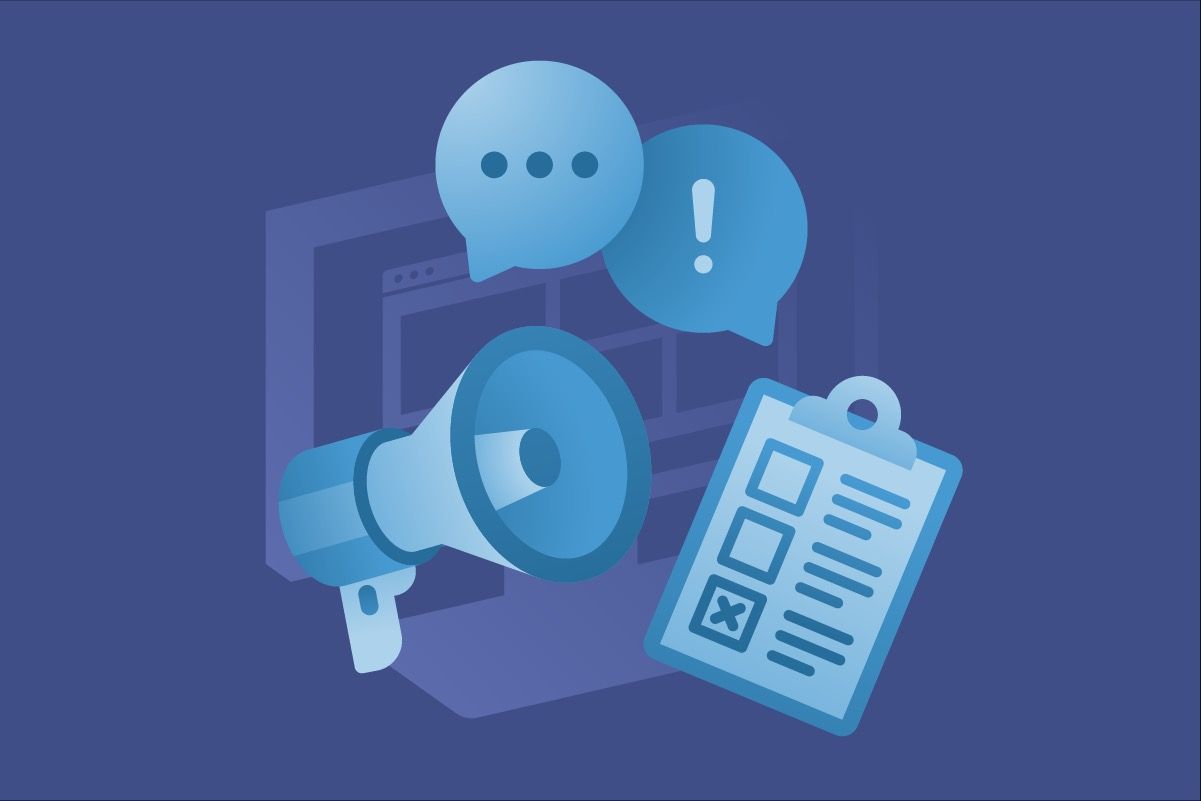 One year ago, Cloudflare launched the Athenian Project to provide free Enterprise-level service to election and voter registration websites run by state and local governments in the United States....

This October is the 15th annual National Cybersecurity Awareness Month in the United States, a collaboration between the US government and industry to raise awareness about the part we can all play in staying more secure online....

Last December, Cloudflare announced the Athenian Project to help protect U.S. state and local election websites from cyber attack. Since then, the need to protect our electoral systems has become increasingly urgent....