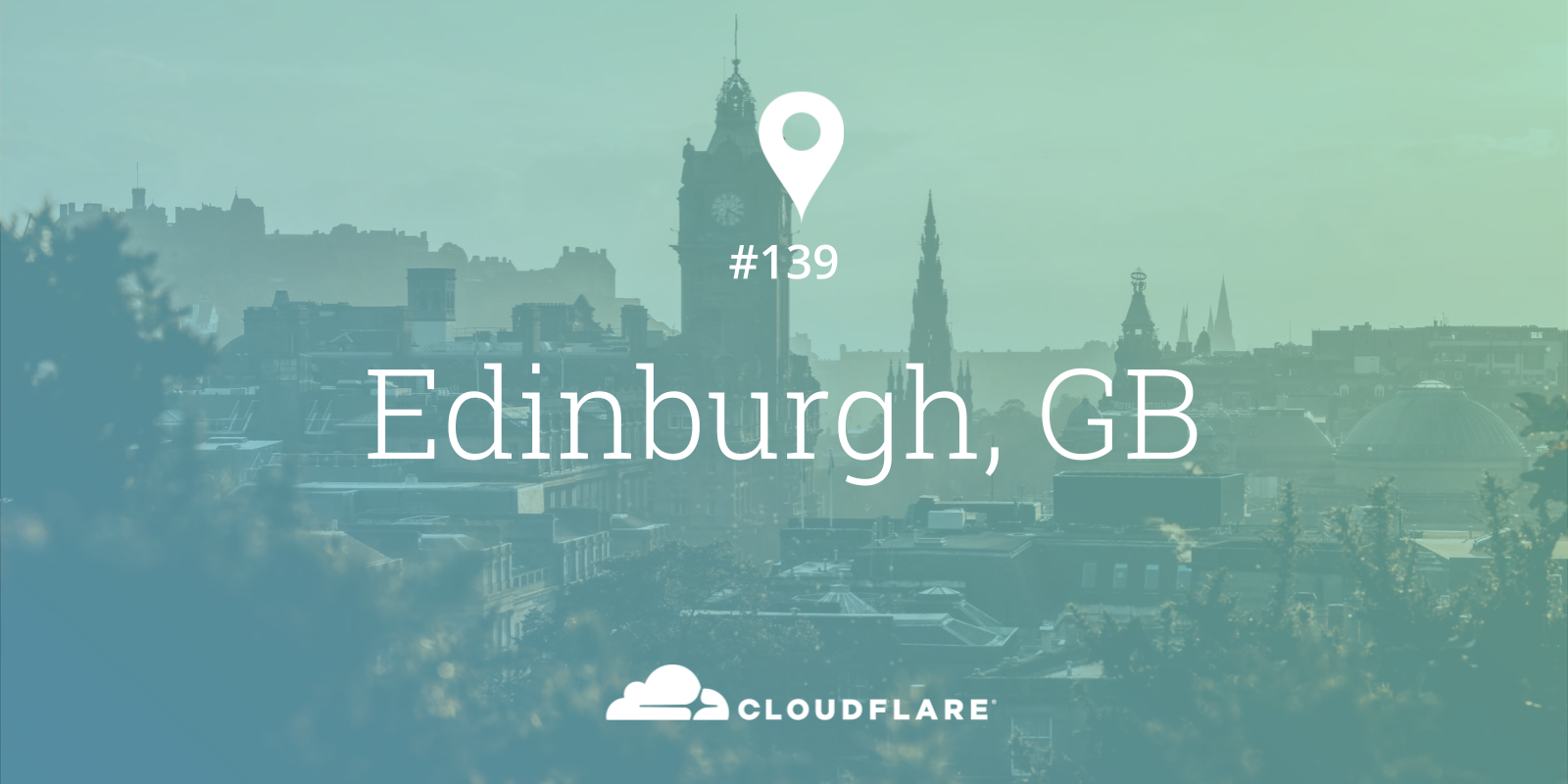 Our newest data center in Edinburgh expands our current total to 139 cities globally with a Cloudflare deployment. It also brings our UK total to 3 cities, after London and Manchester.

Edinburgh is the capital of Scotland, located in the Lothian region. It has been recognised as the capital since the 15th century, and is the home of the Scottish government, parliament and supreme courts. It is a city of many hills, with important landmarks such as Edinburgh Castle being built at the top of a hill. 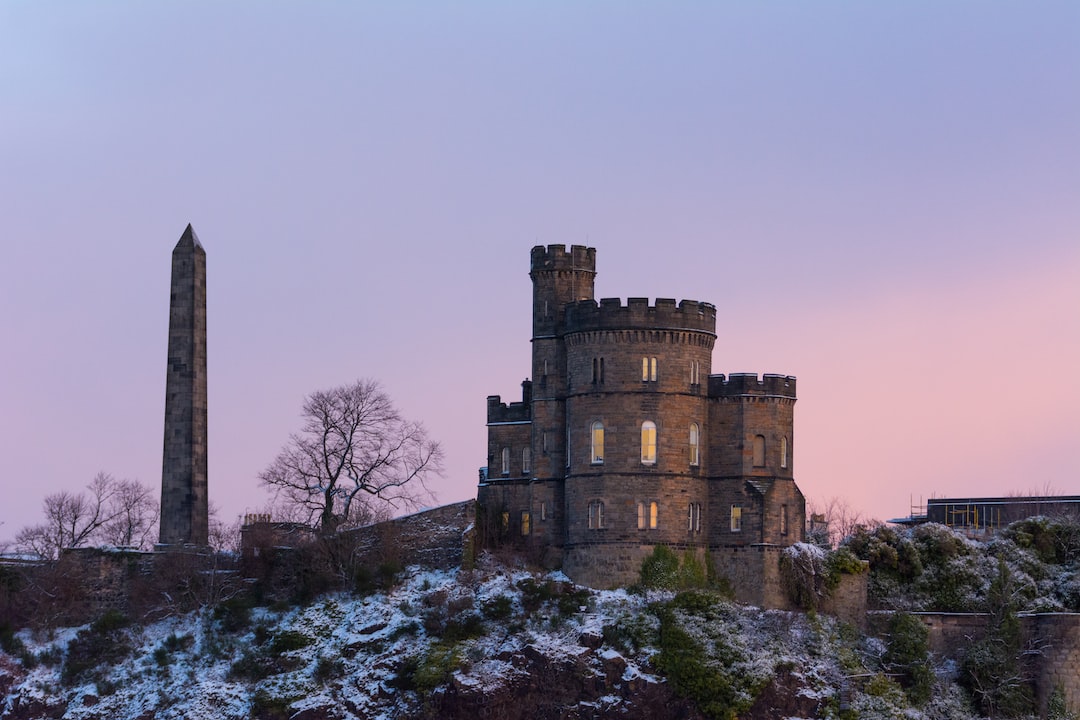 One of the most famous events held each year in Edinburgh is the Fringe Festival, which is reported to be the world's largest arts festival. Many famous comedians have made their big break at this very festival.

The internet community in the UK is very well established, but mostly concentrated on London and Manchester, with a heavy emphasis on London. By deploying in Edinburgh we're encouraging ISPs to regionalise their traffic, away from just London. We're connected to IXScotland, and are actively seeking to peer with other connected networks, to help build the peering community.

Can you guess three more cities we'll announce deployments to in Europe? Comment your answers to be in with a chance of winning some Cloudflare swag. 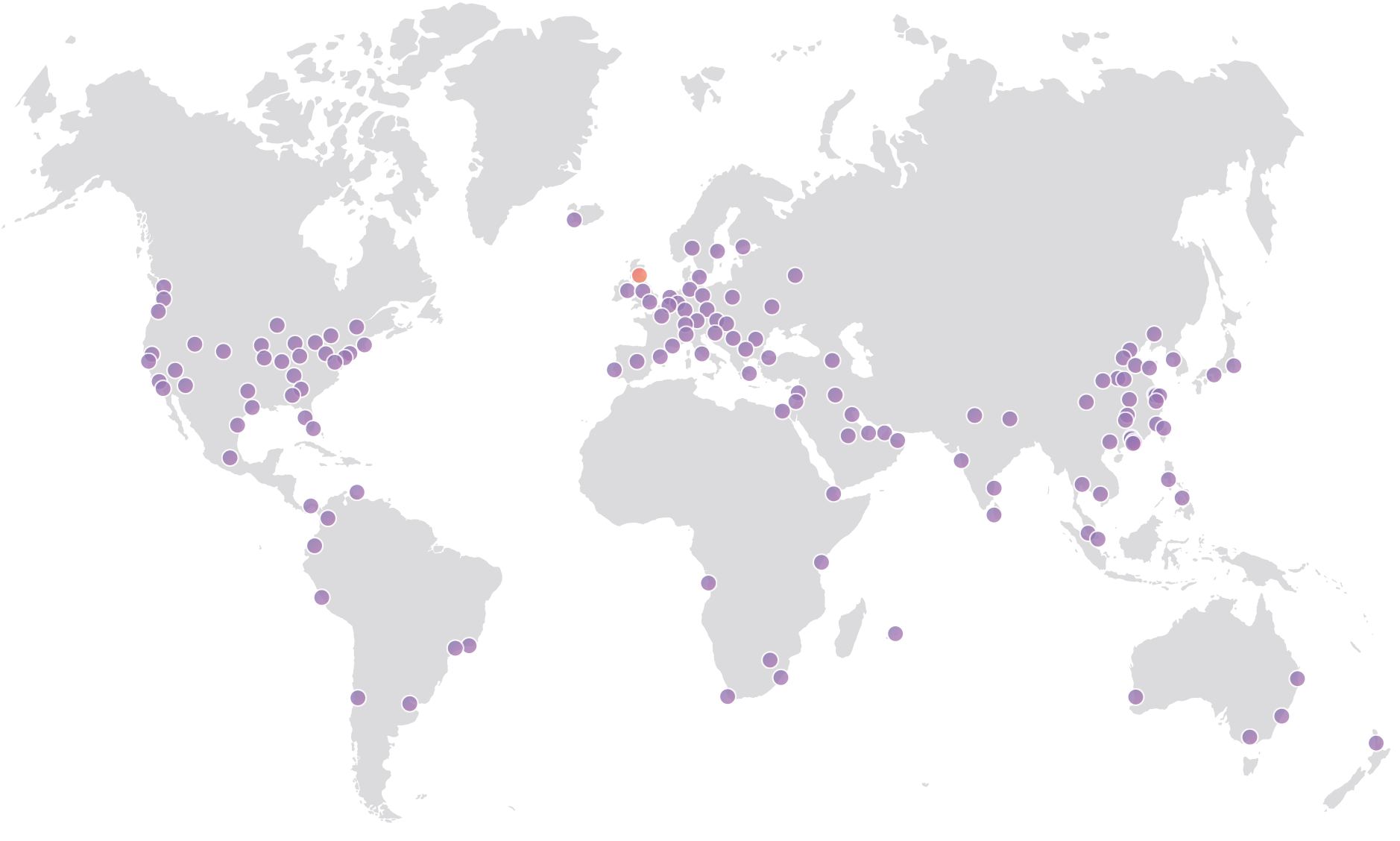