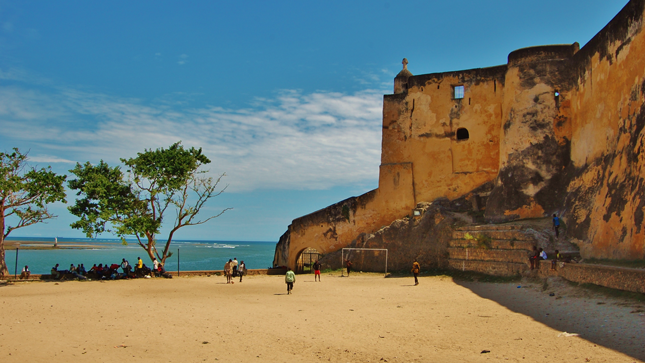 Only two weeks after the announcement of our four new points of presence (PoPs) in the Middle East, it is with much hullabaloo that we announce our 43rd PoP, and second in Africa following Johannesburg, in Mombasa, Kenya (a.k.a. “The Castle”). In a challenge that vexed many of our readers, Mombasa is our first PoP to be located in a real life castle-turned-data center (see above). From this castle CloudFlare is already serving networks in every country across East Africa, with reach to many of the region's 30 million+ Internet users.

While today it feels as if Internet access is ubiquitous, this is most certainly not the case everywhere. The continent of Africa was connected relatively late to the Internet and, in the first years, access was limited to a small segment of the population due to lackluster investment and growth in underlying Infrastructure, and high access costs. Most Africans were also without access to broadband Internet, and were largely limited to viewing content created and hosted half a world away—for the same reason there was little access, there was also no local hosting industry to speak of. By now, if you’ve followed our blog, you know that locating content and applications far away from users is a recipe for latency (i.e. the Internet in slow motion). With CloudFlare, your content and applications are automatically served from the closest PoP in our global network directly to your users.

Fortunately, over the past several years, Africa in general, and East Africa in particular, has seen tremendous growth in the underlying Internet Infrastructure including the arrival of many submarine cable systems. International Internet bandwidth in the region has multiplied twenty-fold in the past 5 years alone. At the same time, an increasing number of Africans now have access to the Internet, reaching a milestone of 20% Internet penetration, a level that is considered the minimum to enable a country to get significant economic benefit from an Internet economy. This is something we’re fortunate to witness (and facilitate) first hand. Entrepreneurs throughout Africa, many of whom are CloudFlare customers, are beginning to seize on the opportunities afforded by Internet access.

Our castle in the sky cloud

To build on this growing momentum, and to continue to foster the development of the African Internet ecosystem, we’re pleased to announce our first deployment in East Africa. Prior to now, traffic to CloudFlare customers from East African countries was largely served from our London and Amsterdam data centers with round trip latency of 150-350ms or, in some cases, with better latency from our data center in South Africa. As of now, our Mombasa site is serving traffic to networks in Kenya, Tanzania, Rwanda, Uganda, Ethiopia and even Mauritius (among many others). 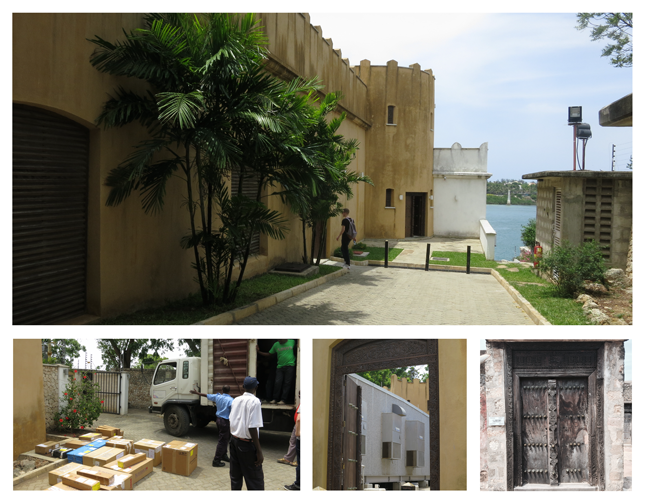 The same can be seen in Tanzania where latency has decreased from 150ms to just under 15ms (another 7.5x improvement!).

Even though access costs (i.e. the cost of Internet bandwidth) remain extremely high across Africa, we continue to work with local partners to expand and amplify these benefits throughout the continent. If you are an Internet operator that would like to bring the benefits of CloudFlare to your network—whether in Africa or globally—or are simply curious about how this network expansion can help your organization, get in touch with our team.