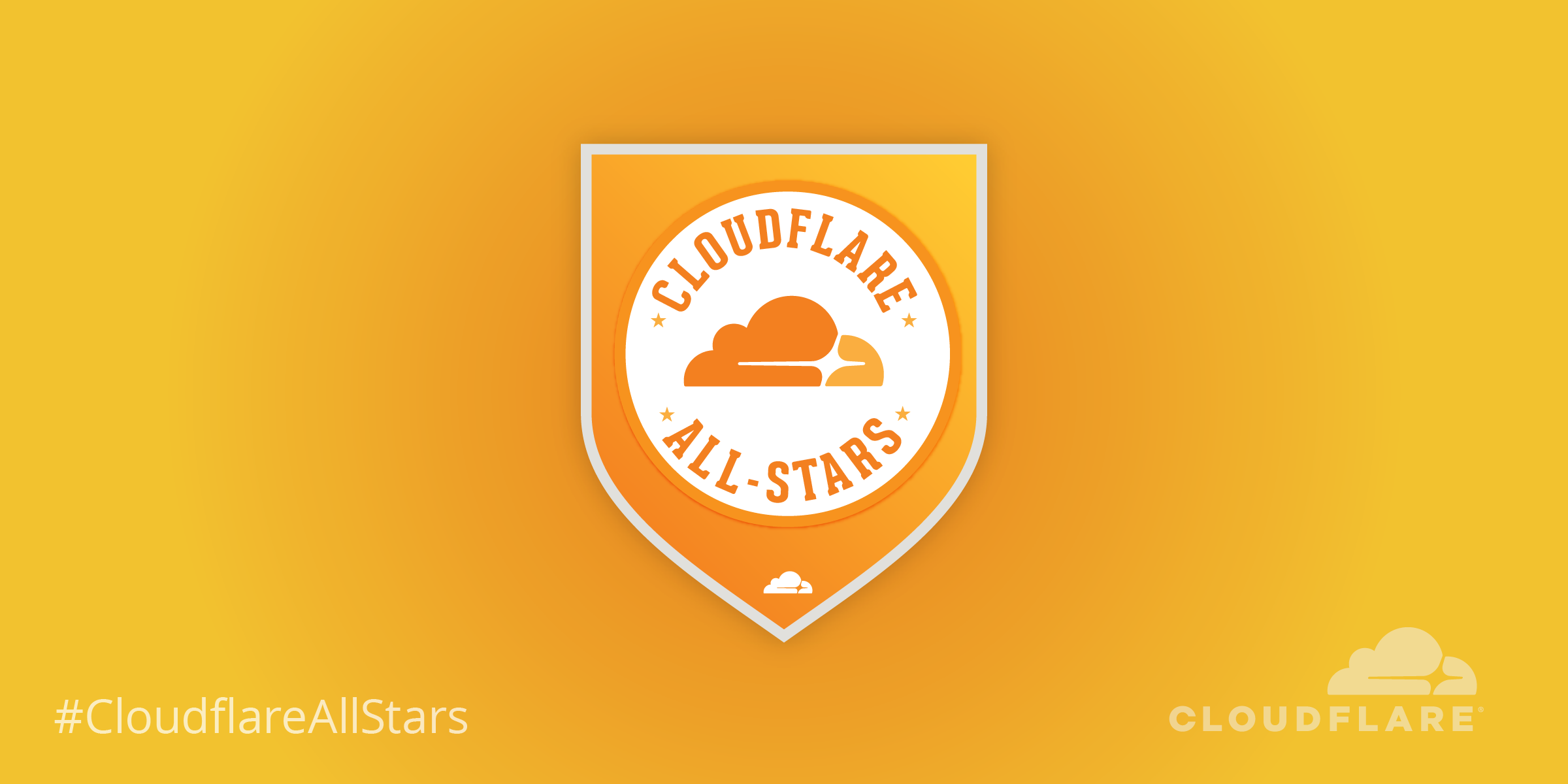 Baseball season is well underway, and to celebrate, we're excited to introduce the Cloudflare All-Stars Fantasy League: a group of fictitious sports teams that revolve around some of Cloudflare’s most championed products and services. Their mission? To help build a better Internet.

Cloudflare HQ is located just a block away from the San Francisco Giants Stadium. Each time there's a home game, crowds of people walk past Cloudflare's large 2nd street windows and peer in to the office space. The looks in their eyes scream: "Cloudflare! Teach me about your products while giving me something visually stimulating to look at!"

They asked. We listened.

The design team saw a creative opportunity, seized it, and hit it out of the park. Inspired by the highly stylized sports badges and emblems of some real-life sports teams, we applied this visual style to our own team badges. We had a lot of fun coming up with the team names, as well as figuring out which visuals to use for each.

For the next few months, the Cloudflare All-Stars teams will be showcased within the large Cloudflare HQ windows facing 2nd street and en route to Giants Stadium. Feel free to swing by on your way to the next Giants game, snap a pic and share with your fans. 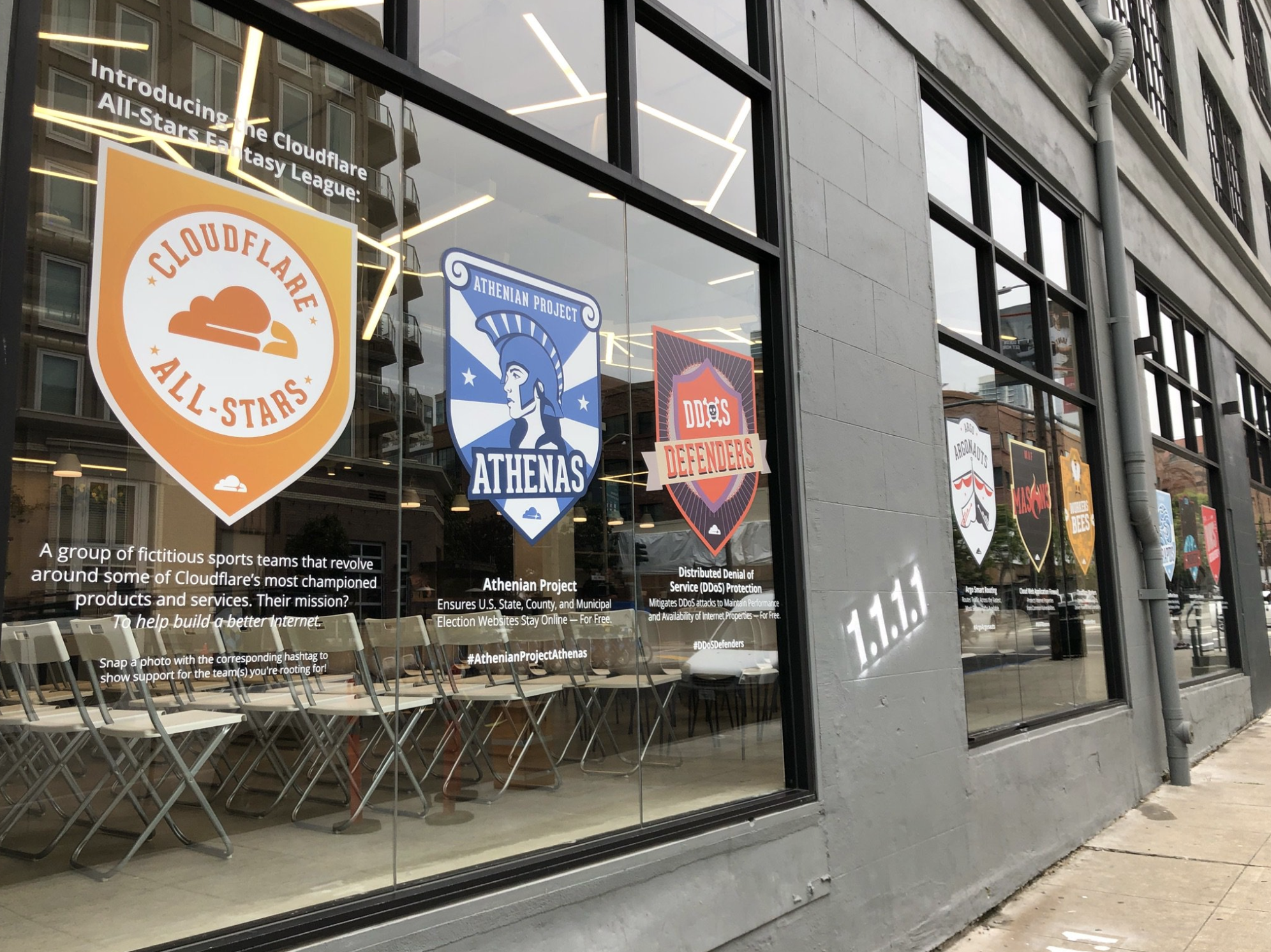 You can also show the teams support by Tweeting out their hashtag, along with the images provided for each. Go Team Internet! 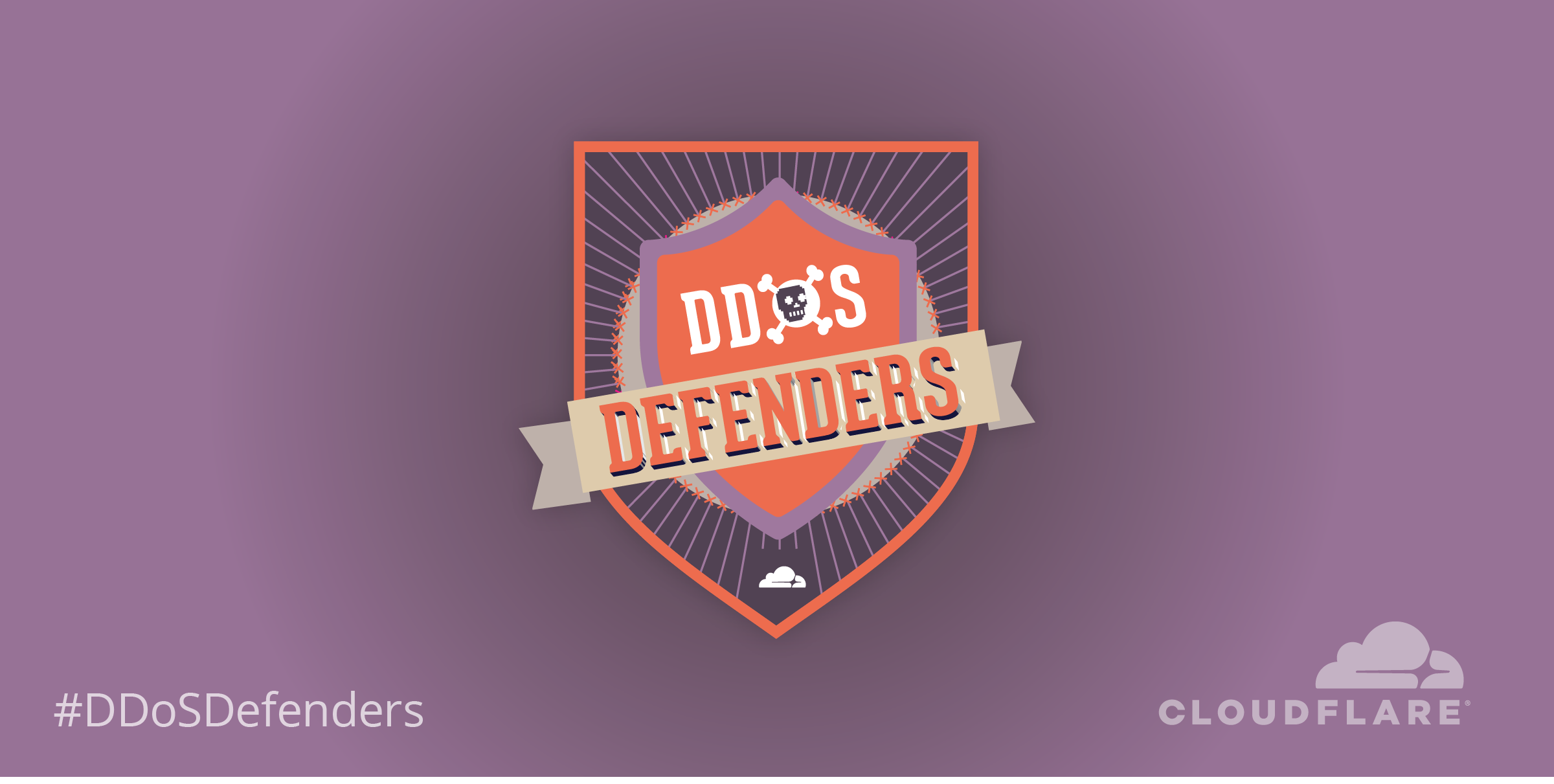 Tweet #DDoSDefendersThe Distributed Denial of Service (DDoS) Defenders are strong and undefeated. They have a flawless record of batting away malicious DDoS attacks that target millions of websites and APIs around the globe. (see DDoS Protection) #DDoSDefenders 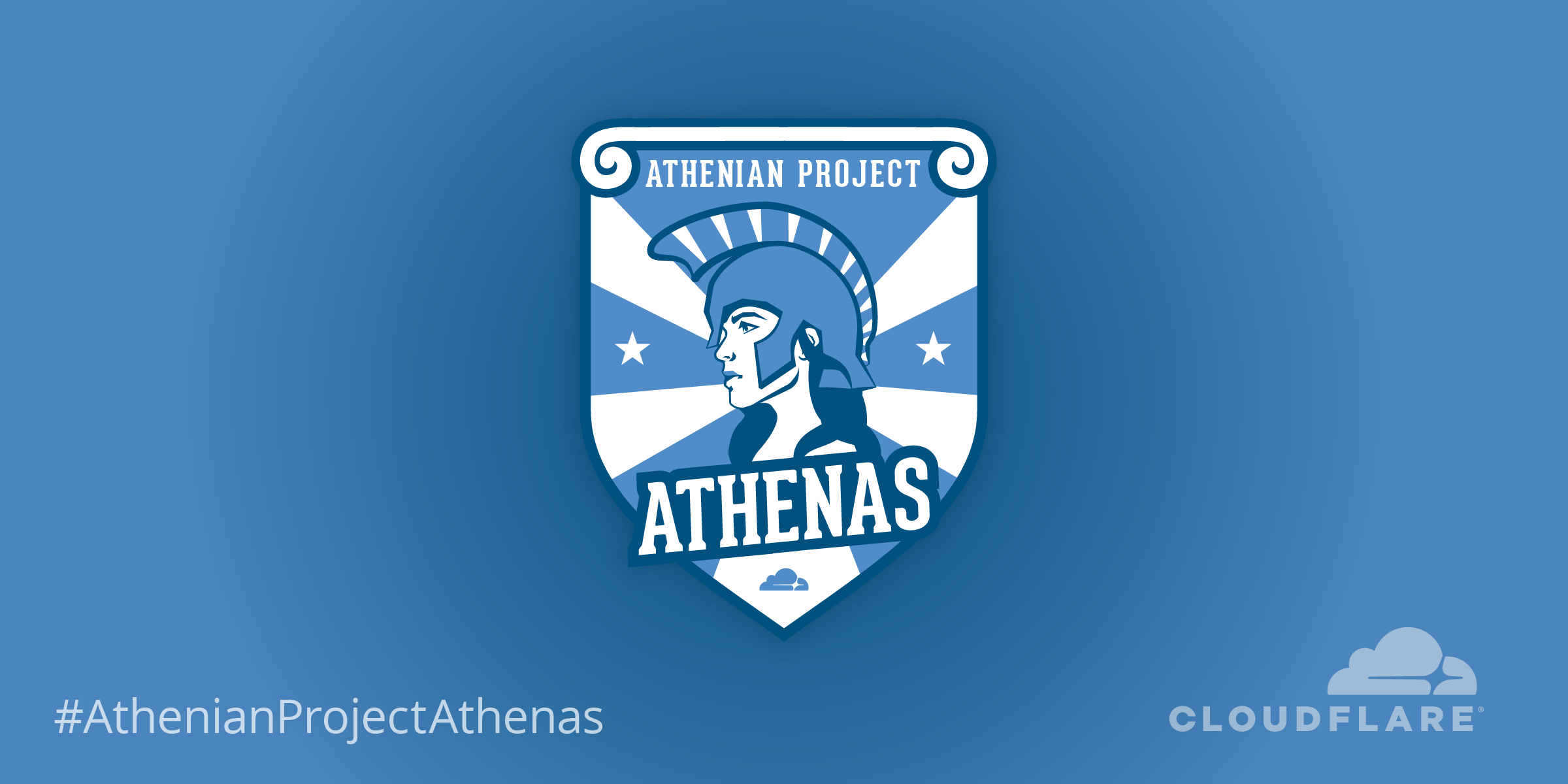 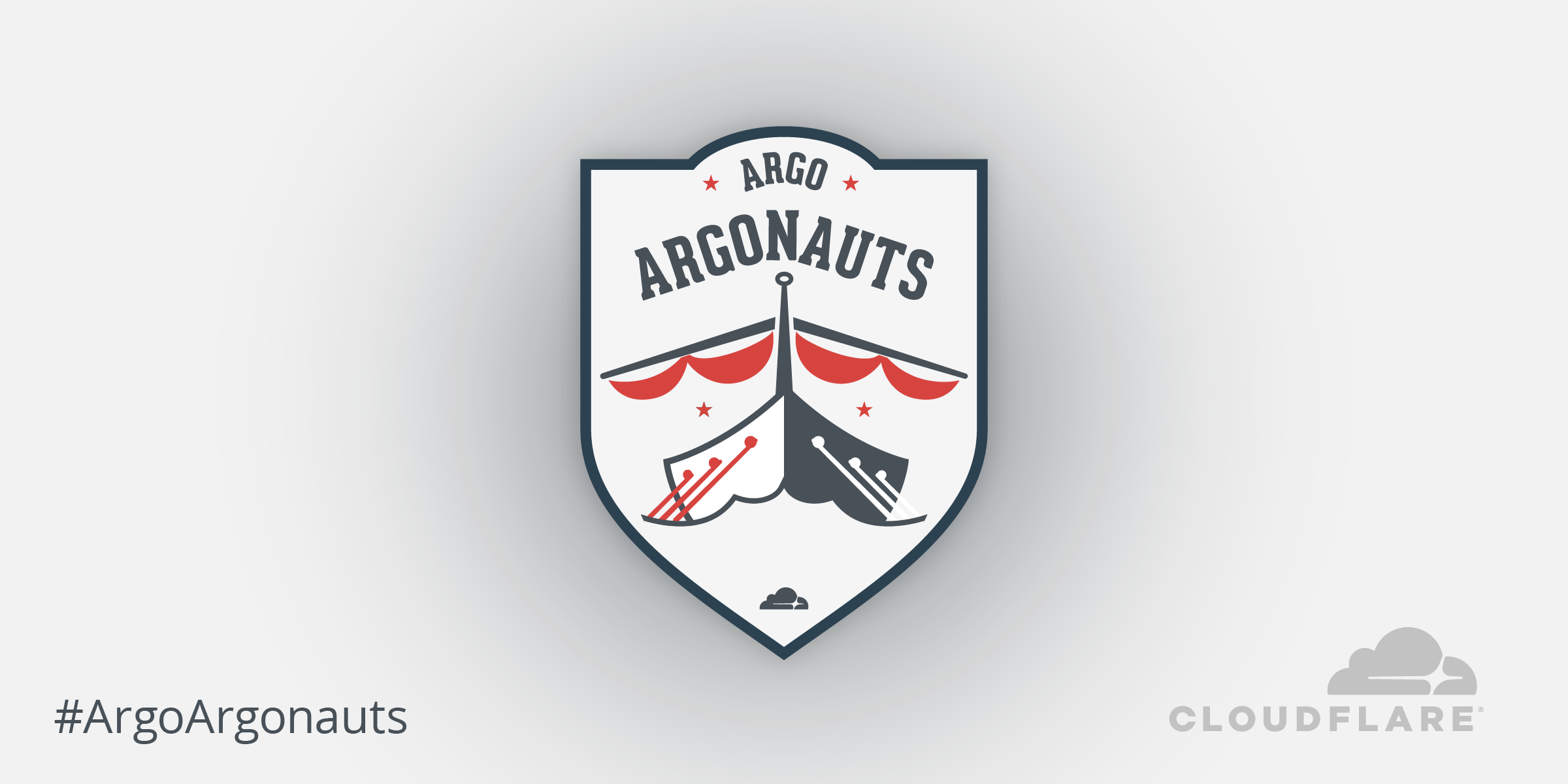 Tweet #ArgoArgonautsThe Argo Argonauts know how to throw the fastest pitches for routing your traffic across the Internet. (see Argo Smart Routing). #ArgoArgonauts 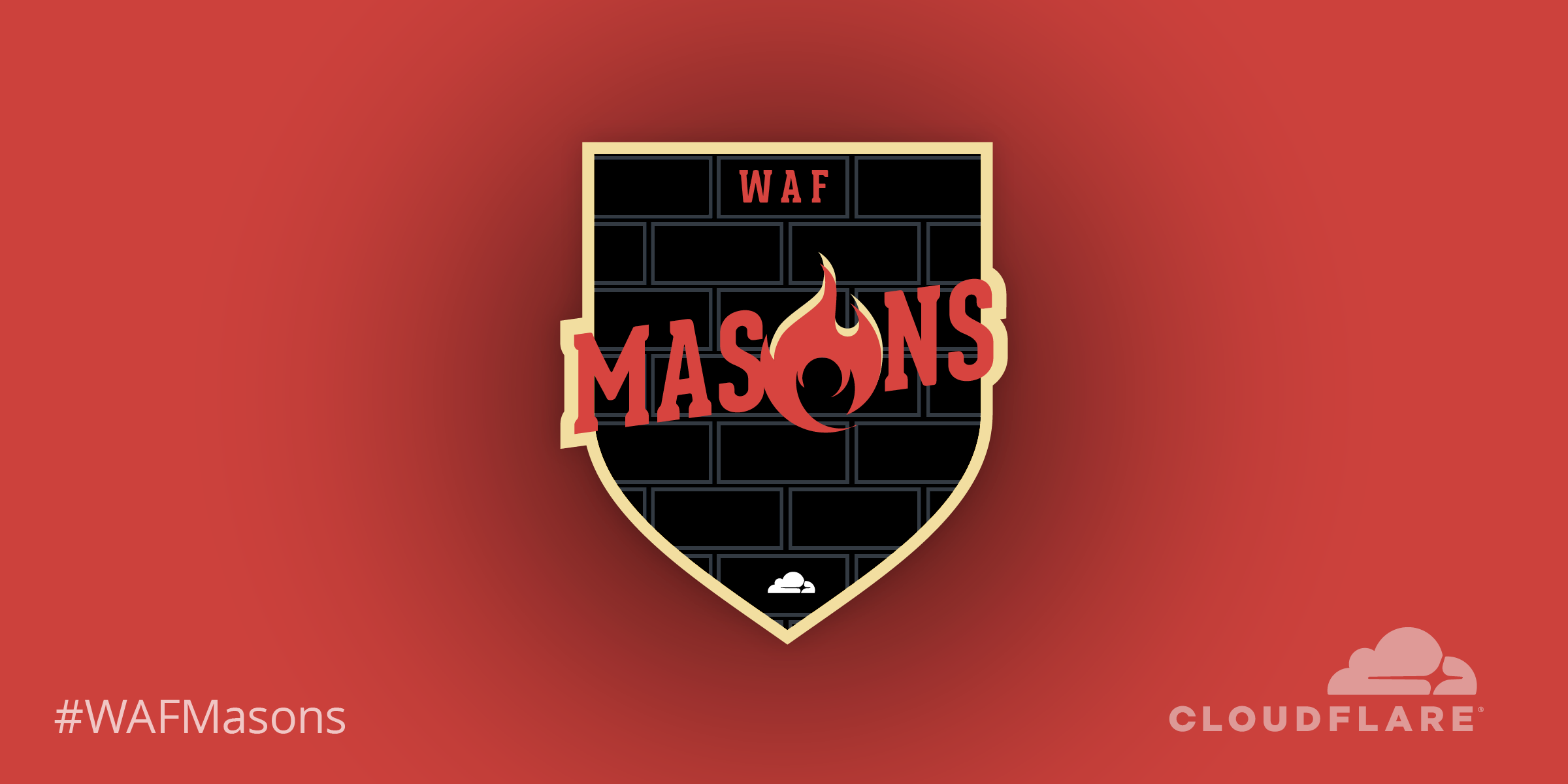 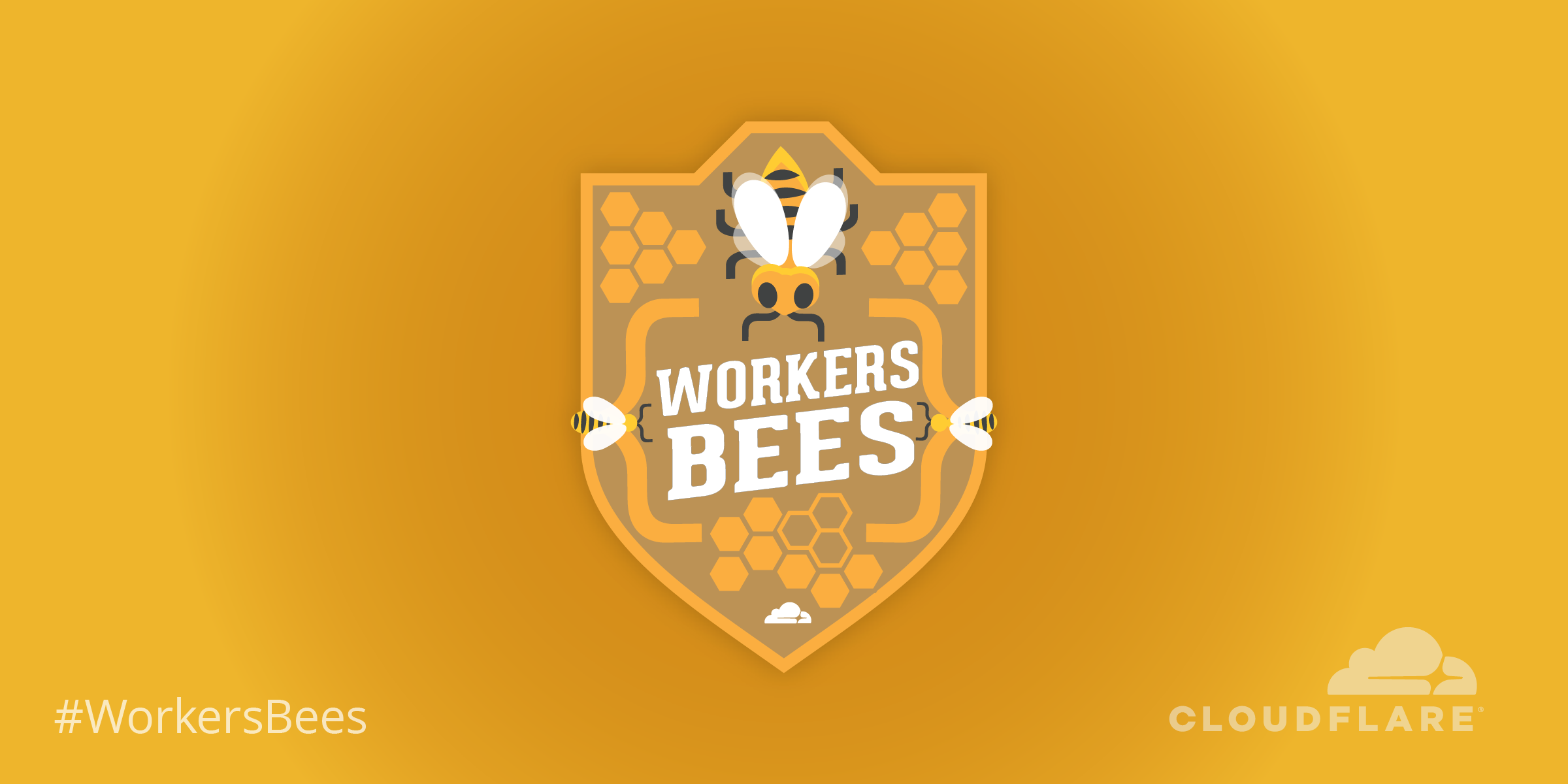 Tweet #WorkersBeesThe Workers Bees are the efficient go-getter team that can help you do the impossible on the Edge! These workers can help get anything done from detecting malicious bots to filtering logic at the Edge. (See Workers) #WorkersBees 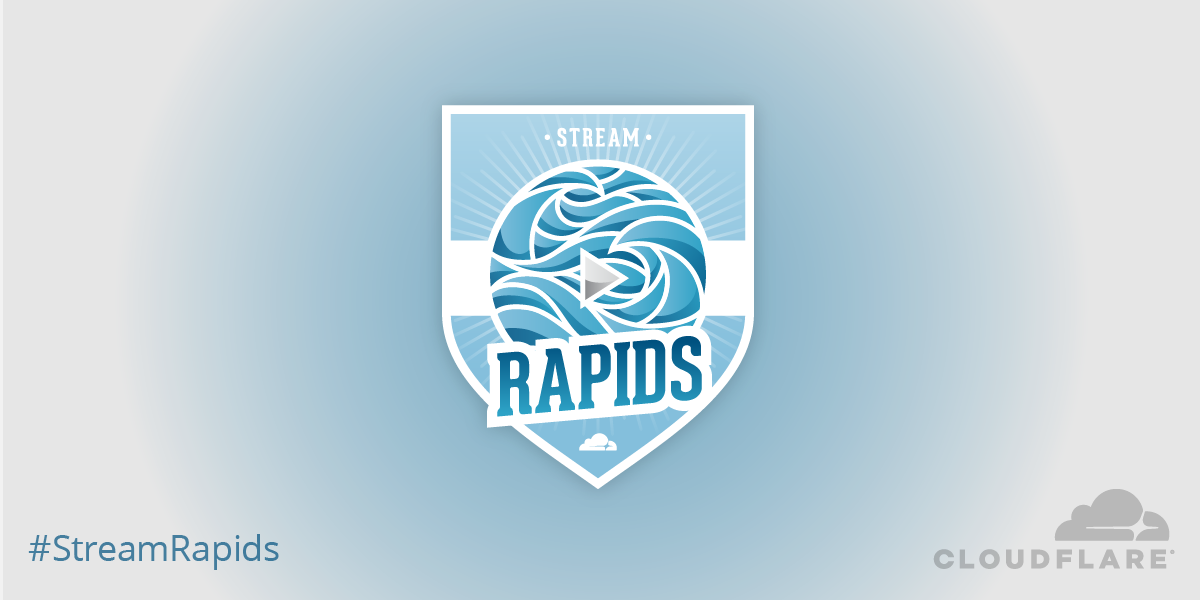 Tweet #StreamRapidsThe Stream Rapids are up to bat and ready to knock fast and speedy video hits out of the park, and across the Internet! (see Stream) #StreamRapids 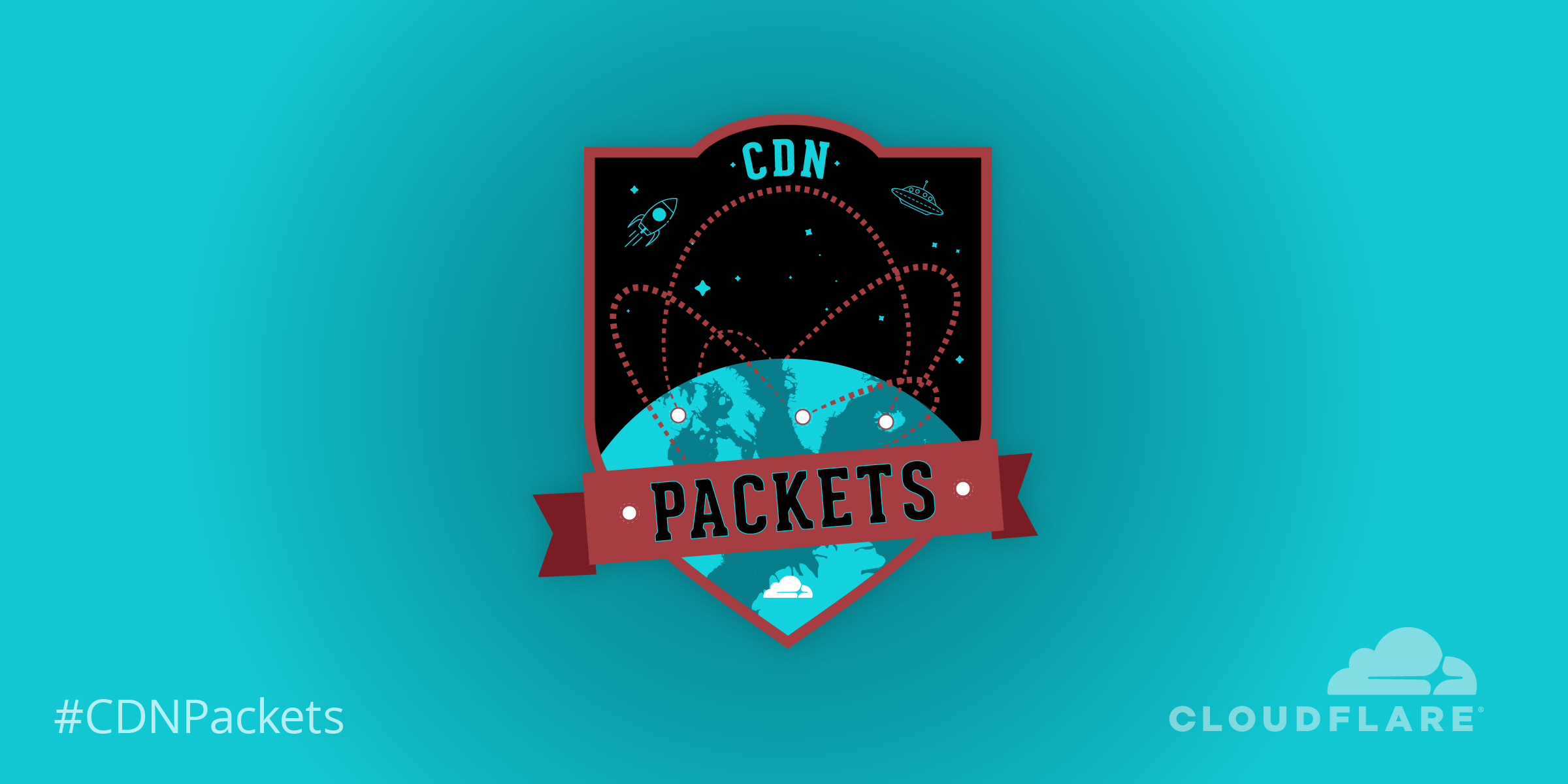 Tweet #CDNPacketsThe CDN Packets are a team of fast & strong International players — with over 150 teammates (data centers) around the world, they guarantee web content gets delivered safely and as fast as possible. (See Cloudflare CDN) #CDNPackets 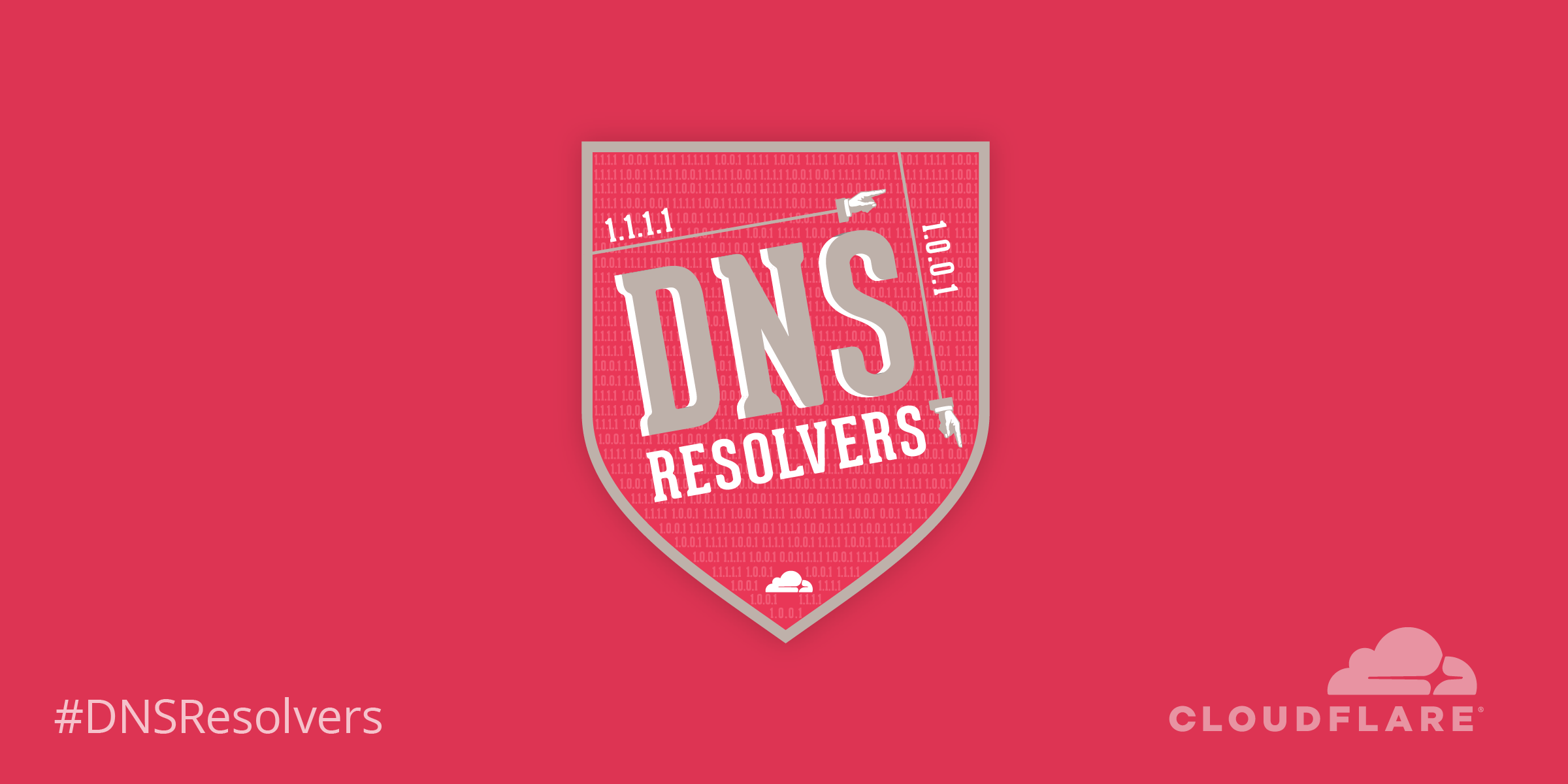 Tweet #DNSResolversThe DNS Resolvers are here to lead the way to anywhere you want to go on the Internet! They're the fastest in the game and they're out to keep you (and your data) safe and private through the journey. (See 1.1.1.1) #DNSResolvers

Brought to you by the Cloudflare Brand Design team 🎨