Cloudflare’s mission is to help build a better Internet, and we are also serious about building a diverse workforce where everyone can be themselves, regardless of their gender, sexual orientation, or cultural background.

The Recruiting team sat down with Anil Karavadra, EMEA Head of Business Development, to find out how he has built a diverse team since he joined. 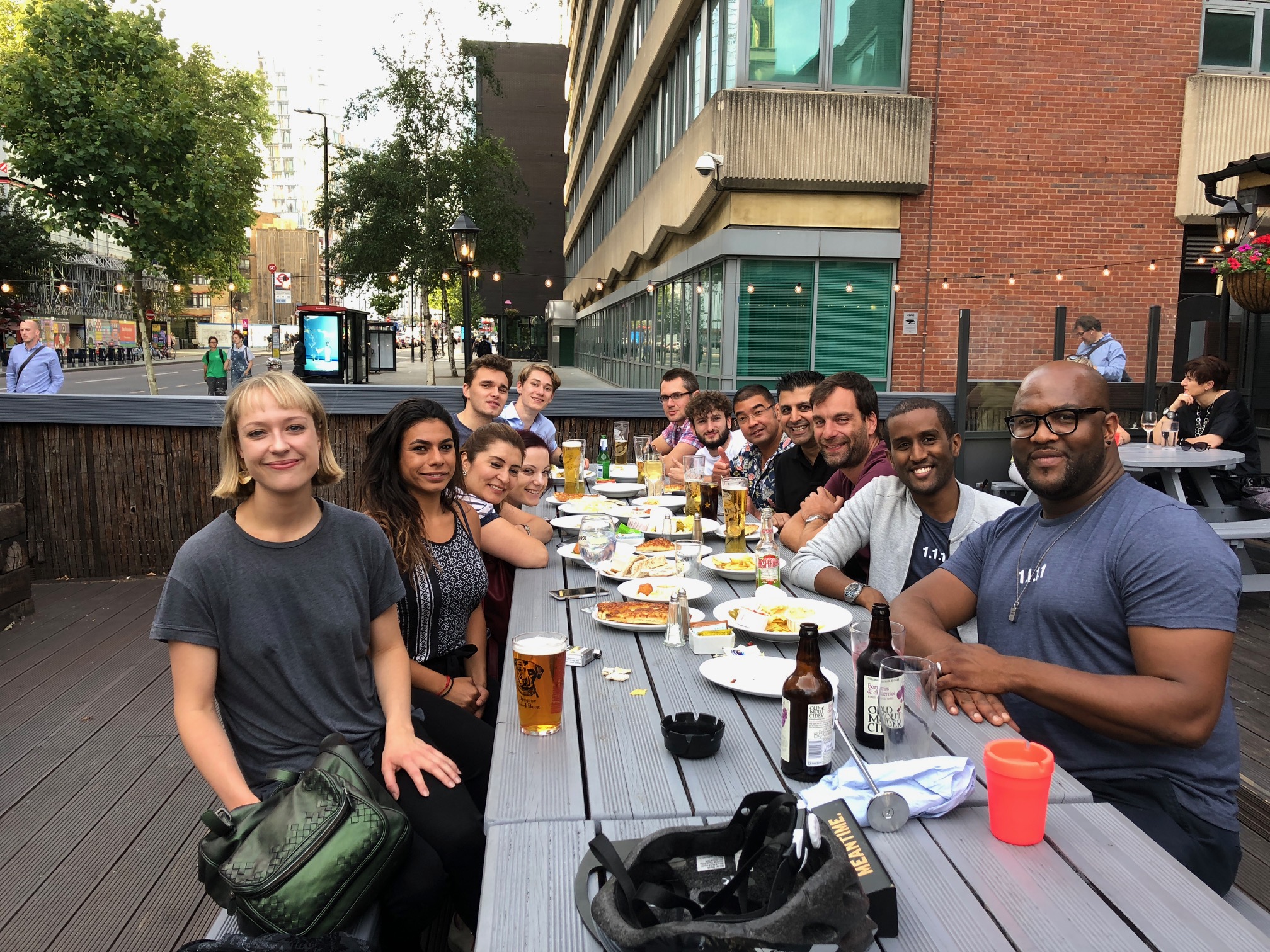 Recruiting Team: First question Anil, how did you end up at Cloudflare?
Anil Karavadra: Funny story about this--I was actually approached by my boss! He reached out to me and said “Hey would you be interested in joining Cloudflare?”, and initially I said no because I hadn’t heard of Cloudflare before! Then he suggested “Well how about we share some best practices?”, and I said okay, although I knew he was going to try and pitch Cloudflare to me. After I had a chat with him and he shared his vision to grow the EMEA BDR organisation. This sounded interesting to me so I then went through the interview process and got through. Now that I’m here I love it.

RT: How long have you been here now?
AK: Since last October, so about 9 months.

RT: What does the team look like now in terms of gender diversity?
AK: I think it would help to give some context: When I joined back in October last year we already had two women on the team of 6 (33%). After a hiring spree in Q1 that dropped to 27%. Currently, and including the people that are confirmed to join by August we’ll be around 54% women on the team, based on a team of 13. We were aiming to add more women onto the team but we didn’t think it was going to be anything like that.

RT: So you’ve taken the team from 6 members with 33% women to a team of 13 with 54% women in the space of 9 months. What have you been doing to increase that number?
AK: Getting the initial pipeline was a challenge. We didn’t always have many women applying to our roles, but we know there are qualified women out there. So we changed our job description, removing more masculine words and making them more gender-neutral. We also looked at other websites to see what they were doing in terms of their job descriptions.

Once we made these changes, we saw an almost 50:50 mix between male and female candidates.

RT: Diversity is obviously a hot topic particularly in Tech, why does it matter in your opinion?
AK: I think it matters a lot because we deal with customers who are from different backgrounds ourselves. We speak with customers from different nationalities and countries who speak different languages, who have business processes that are different to others and different cultures too. So on that basis we need a diverse team who can relate to the people they’re talking to, who understand the culture, and how we need to do business in that country. So it is very fundamental for business development to have a very diverse team so that you can relate to the end prospect and understand them better.

RT: And what are the languages currently spoken on your team?
AK: We currently cover German, Spanish, French, Latvian, Dutch, Swedish, Italian, Greek, Portuguese and Russian.

RT: What would your advice be to hiring managers like yourself who want to build a more gender diverse team in the next 12 months, who want to attract and hire more women?
AK: Check your process - from job descriptions to interview panel and the factors you use in your hiring decisions. All of these things can impact your applicant pool and the candidate experience. Small things can make a big difference.

RT: What are your plans for diversity on your team going forward?
AK: I am really happy that we have a very talented and diverse team right now. What will be important for me is to ensure that we maintain or better our efforts to attract and hire great candidates from diverse backgrounds.

RT: Last question Anil, how would you explain Cloudflare to your mum?
AK: Haha great question! The way I would explain it is that you have a website, Cloudflare protects that website from cyber attack, and I think she knows what cyber attacks are! If I say it protects from hackers she’ll definitely understand that, and it also helps to make the web page load faster!

RT: And your mum would understand all that?
AK: I think so! My parents have a very tempered memory, i’ve had to explain what I do to them about four times so far!