Welcome Salt Lake City and Get Ready for a Massive Expansion 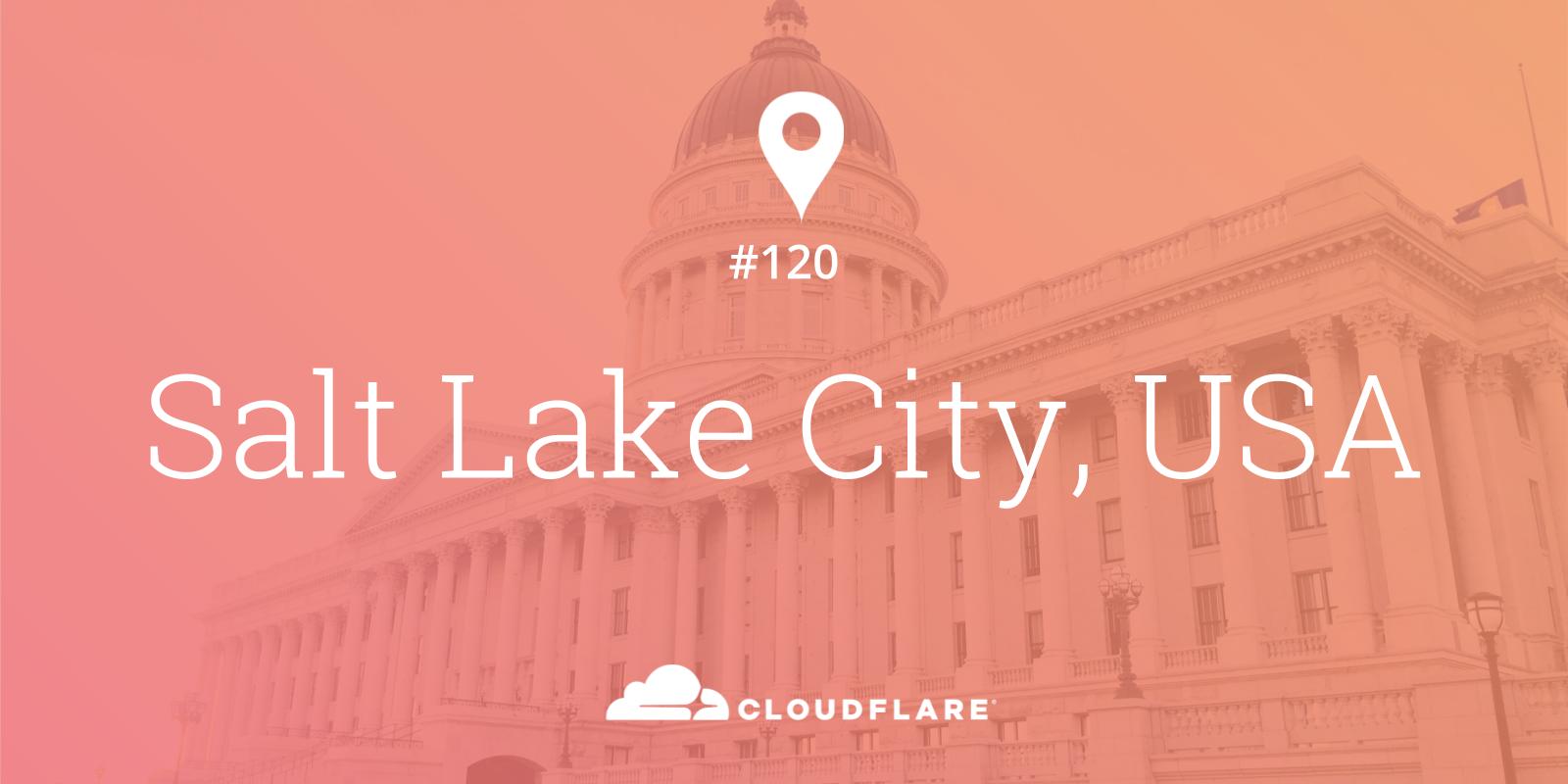 We just turned up Salt Lake City, Utah — Cloudflare's 120th data center. Salt Lake holds a special place in Cloudflare's history. I grew up in the region and still have family there. Back in 2004, Lee Holloway and I lived just up into the mountains in Park City when we built Project Honey Pot, the open source project that inspired the original idea for Cloudflare. 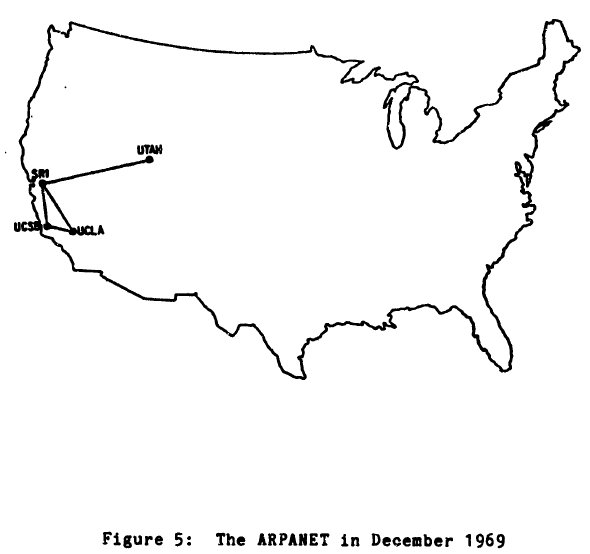 Salt Lake also holds a special place in the history of the Internet. The University of Utah, based there, was one of the original four Arpanet locations (along with UCLA, UC Santa Barbara, and the Stanford Research Institute). The school also educated the founders of great technology companies like Silicon Graphics, Adobe, Atari, Netscape, and Pixar. Many were graduates of the computer graphics department lead by Professors Ivan Sutherland and David Evans. 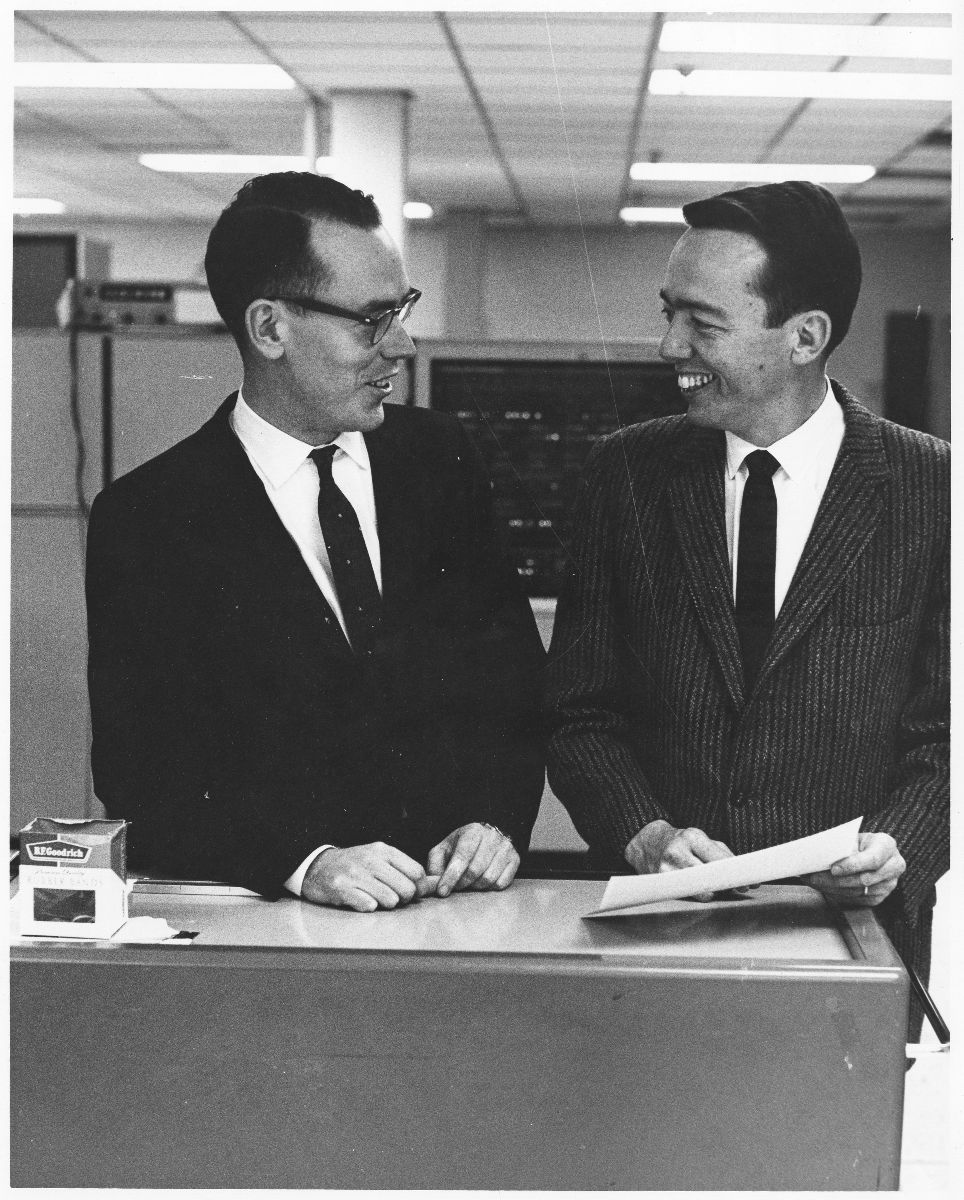 In 1980, when I was seven years old, my grandmother, who lived a few blocks from the University, gave me an Apple II+ for Christmas. I took to it like a duck to water. My mom enrolled in a continuing education computer course at the University of Utah teaching BASIC programming. I went with her to the classes. Unbeknownst to the professor, I was the one completing the assignments.

Cloudflare, the Internet, and I owe a lot to Salt Lake City so it was high time we turned up a location there.

Our Big Network Expansion In 2018

Salt Lake is just the beginning for 2018. We have big plans. By the end of the year, we're forecasting that we'll have facilities in 200 cities and 100 countries worldwide. Twelve months from now we expect that 95% of the world's population will live in a country with a Cloudflare data center. 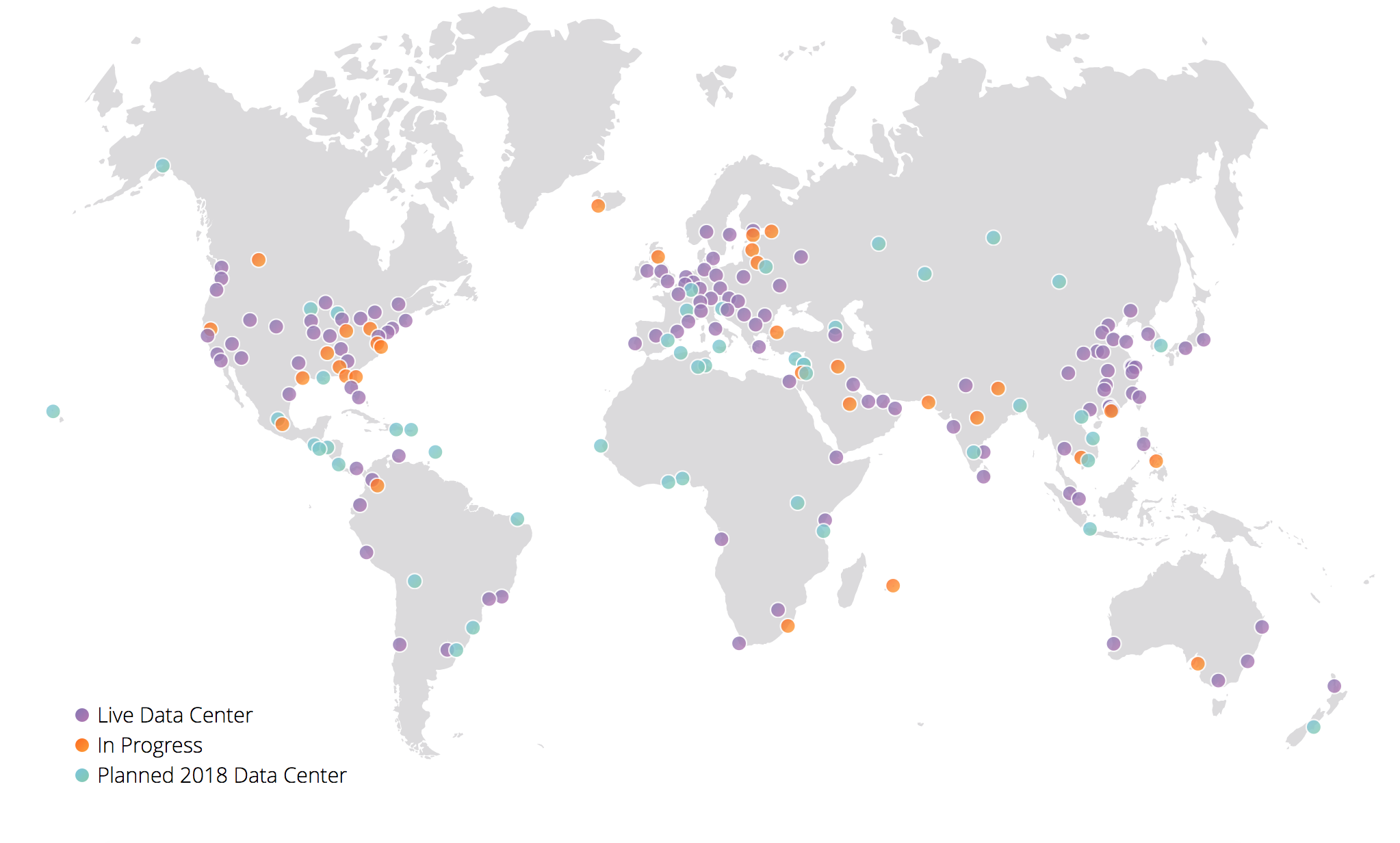 We've front loaded this expansion in the first quarter of this year. We currently have equipment on the ground in 30 new cities. Our SRE team is working to get them all turned up over the course of the next three months. To give you some sense of the pace, that's almost twice as many cities as we turned up in all of 2017. Stay tuned for a lot more blog posts about new cities over the months ahead.