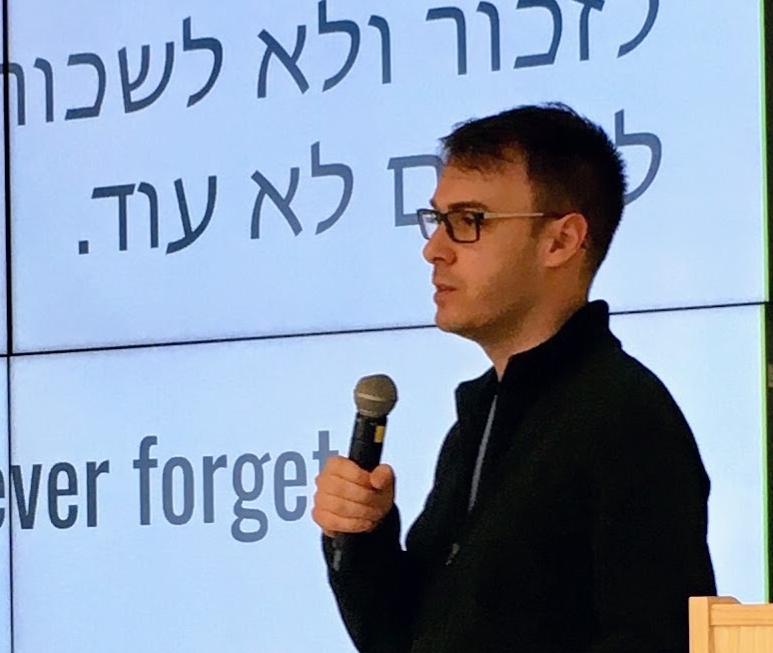 In Q1 2020, traffic levels have increased by over 50% in many countries, but have DDoS attacks increased as well?...

It was a scorching Monday on July 22 as temperatures soared above 37°C (99°F) in Austin, TX, the live music capital of the world. Only hours earlier, the last crowds dispersed from the historic East 6th Street entertainment district....