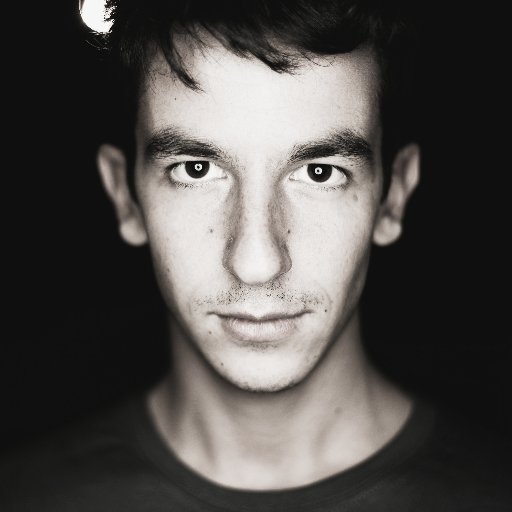 Two years ago we blogged about our love of BPF (BSD packet filter) bytecode. Today we are very happy to open source another component of the bpftools: our p0f BPF compiler!...

In a previous post we described our work on a new netmap mode called single-rx-queue. After submitting the pull request, the netmap maintainers told us that the patch was interesting, but they would prefer something more configurable instead of a tailored custom mode....

In a previous post we discussed the performance limitations of the Linux kernel network stack. We detailed the available kernel bypass techniques allowing user space programs to receive packets with high throughput....