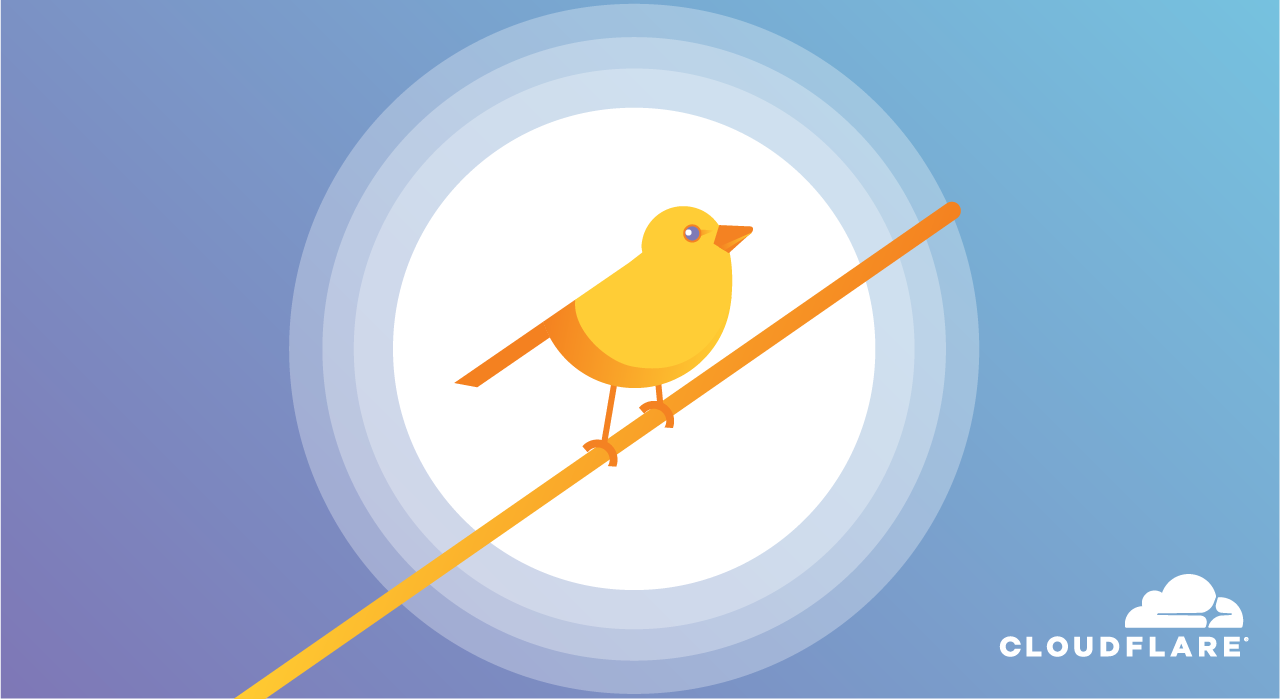 The Two-Year Anniversary of The Athenian Project: Preparing for the 2020 Elections.

The Project Jengo Saga: How Cloudflare Stood up to a Patent Troll – and Won!

Remember 2016? Pokemon Go was all the rage, we lost Prince, and there were surprising election results in both the UK and US. Back in 2016, Blackbird Technologies was notorious in the world of patent litigation....

The mass shootings in El Paso, Texas and Dayton, Ohio are horrific tragedies. In the case of the El Paso shooting, the suspected terrorist gunman appears to have been inspired by the forum website known as 8chan....

It’s election season in Europe, as European Parliament seats are contested across the European Union by national political parties. With approximately 400 million people eligible to vote, this is one of the biggest democratic exercises in the world....

Digital Evidence Across Borders and Engagement with Non-U.S. Authorities

Since we first started reporting in 2013, our transparency report has focused on requests from U.S. law enforcement. Previous versions of the report noted that, as a U.S. company, we ask non-U.S. law enforcement agencies to obtain formal U.S. legal process before providing customer data....

Although we are focused on protecting and optimizing the operation of the Internet, Cloudflare is sometimes the target of complaints or criticism about the content of a very small percentage of the more than thirteen million websites that use our service....

The Curious Case of the Garden State Imposter

Dealing with abuse complaints isn’t easy, for any Internet company. The variety of subject matters at issue, the various legal and regulatory requirements, and the uncertain intentions of complaining parties combine to create a ridiculously complex situation....