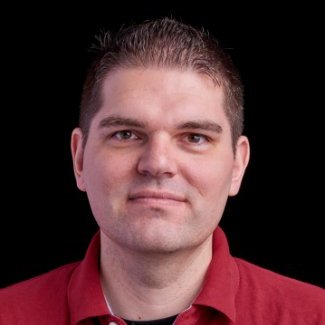 CloudFlare’s Impact On The HTTP/2 “Universe”

CloudFlare released HTTP/2 support for all customers on December 3rd, 2015. Now, two months later, it's time to take a look at the impact of this release on the HTTP/2 "universe" and also at what has changed from a HTTP/2 vs. SPDY vs. HTTP 1.1 traffic ratio perspective....

Why choose, if you can have both? Today CloudFlare is introducing HTTP/2 support for all customers using SSL/TLS connections, while still supporting SPDY. There is no need to make a decision between SPDY or HTTP/2....