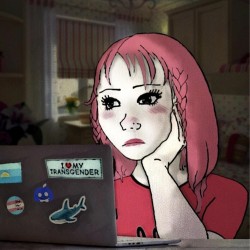 Since our last newsletter, dozens of developers like you have reached out with ideas for new kinds of apps that weren’t yet possible....

Since launch, we’ve received hundreds of feature requests from developers and users alike. Feedback has been the source of some our most popular features....