During 2017 Cloudflare published 172 blog posts (including this one). If you need a distraction from the holiday festivities at this time of year here are some highlights from the year. 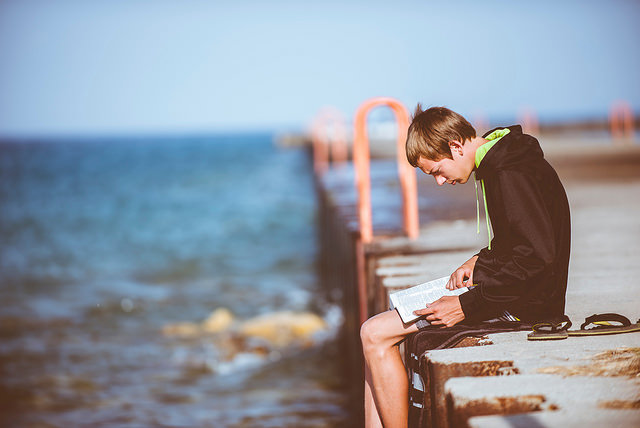 The WireX Botnet: How Industry Collaboration Disrupted a DDoS Attack

We worked closely with companies across the industry to track and take down the Android WireX Botnet. This blog post goes into detail about how that botnet operated, how it was distributed and how it was taken down.

The wall of Lava Lamps in the San Francisco office is used to feed entropy into random number generators across our network. This blog post explains how.

Our network of data centers around the world all contain Intel-based servers, but we're interested in ARM-based servers because of the potential cost/power savings. This blog post took a look at the relative performance of Intel processors and Qualcomm's latest server offering.

How to Monkey Patch the Linux Kernel

One engineer wanted to combine the Dvorak and QWERTY keyboard layouts and did so by patching the Linux kernel using SystemTap. This blog explains how and why. Where there's a will, there's a way.

Traditionally, the Cloudflare network has been configurable by our users, but not programmable. In September, we introduced Cloudflare Workers which allows users to write JavaScript code that runs on our edge worldwide. This blog post explains why we chose JavaScript and how it works. 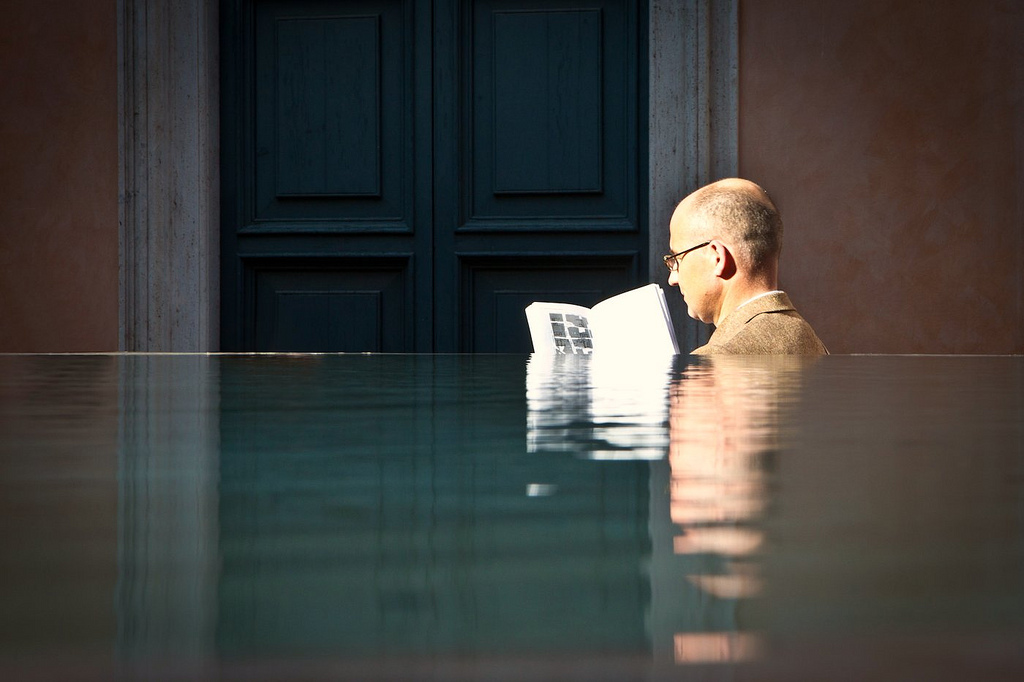 CC BY 2.0 image by Peter Werkman

Our Geo Key Manager gives customers granular control of the location of their private keys on the Cloudflare network. This blog post explains the mathematics that makes the possible.

SIDH in Go for quantum-resistant TLS 1.3

Quantum-resistant cryptography isn't an academic fantasy. We implemented the SIDH scheme as part of our Go implementation of TLS 1.3 and open sourced it.

In an ongoing effort to understand the performance of NGINX under heavy load on our machines (and wring out the greatest number of requests/core), we used SystemTap to experiment with different queuing models.

We rolled out a rate limiting feature that allows our customers to control the maximum number of HTTP requests per second/minute/hour that their servers receive. This blog post explains how we made that operate efficiently at our scale. 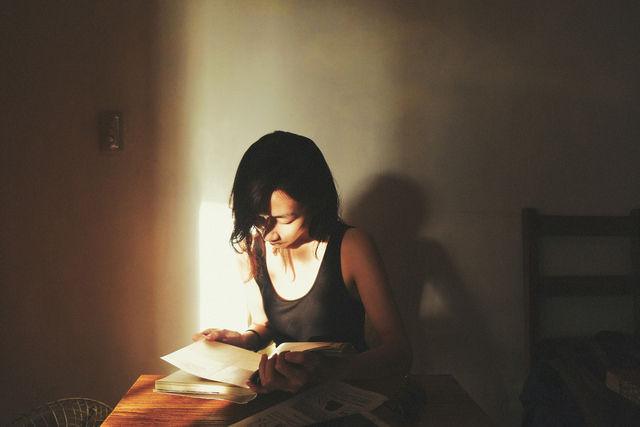 We deal with a new DDoS attack every few minutes and in this blog post we took a close look at reflection attacks and revealed statistics on the types of reflection-based DDoS attacks we see.

Intel processors contain special AVX-512 that provide 512-bit wide SIMD instructions to speed up certain calculations. However, these instructions have a downside: when used the CPU base frequency is scaled down slowing down other instructions. This blog post explores that problem.

This blog post details how we handle logging information for 1M DNS queries per second using a custom pipeline, ClickHouse and Grafana (via a connector we open sourced) to build real time dashboards.

CBC-mode cipher suites have been declining for some time because of padding oracle-based attacks. In this blog we demonstrate that AES-CBC has now largely been replaced by ChaCha20-Poly1305 . 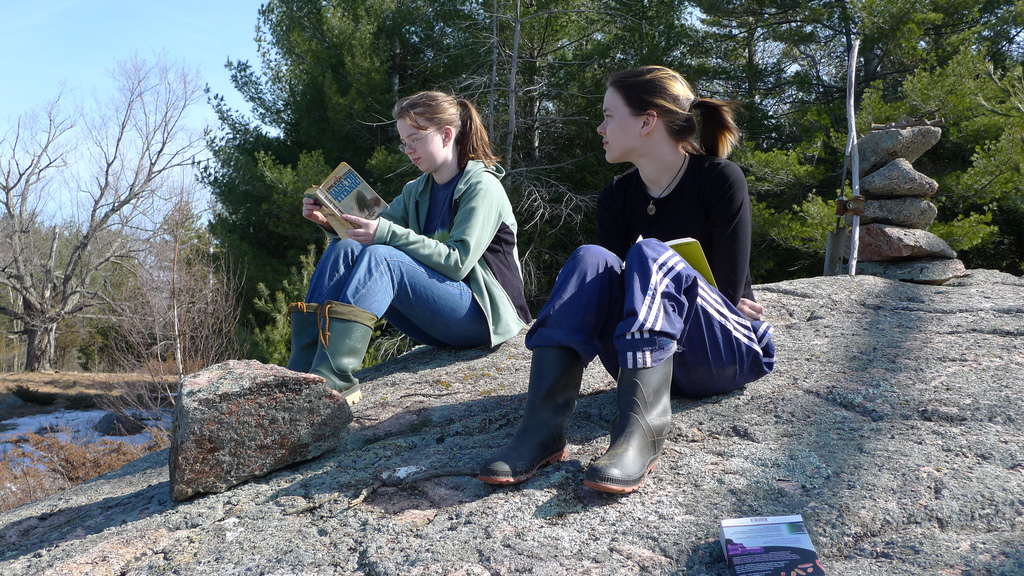 We answer around 1 million authoritative DNS queries per second using a custom software stack. Responding to those queries as quickly as possible is why Cloudflare is fastest authoritative DNS provider on the Internet. This blog post details how we made our stack even faster.

Quantifying the Impact of "Cloudbleed"

On February 18 a serious security bug was reported to Cloudflare. Five days later we released details of the problem and six days after that we posted this analysis of the impact.

LuaJIT Hacking: Getting next() out of the NYI list

We make extensive use of LuaJIT when processing our customers' traffic and making it faster is a key goal. In the past, we've sponsored the project and everyone benefits from those contributions. This blog post examines getting one specific function JITted correctly for additional speed.

The Privacy Pass project provides a zero knowledge way of proving your identity to a service like Cloudflare. This detailed blog post explains the mathematics behind authenticating a user without knowing their identity.

The year started with a bang for some engineers at Cloudflare when we ran into a bug in our custom DNS server, RRDNS, caused by the introduction of a leap second at midnight UTC on January 1, 2017. This blog explains the error and why it happened.

There's no leap second this year.