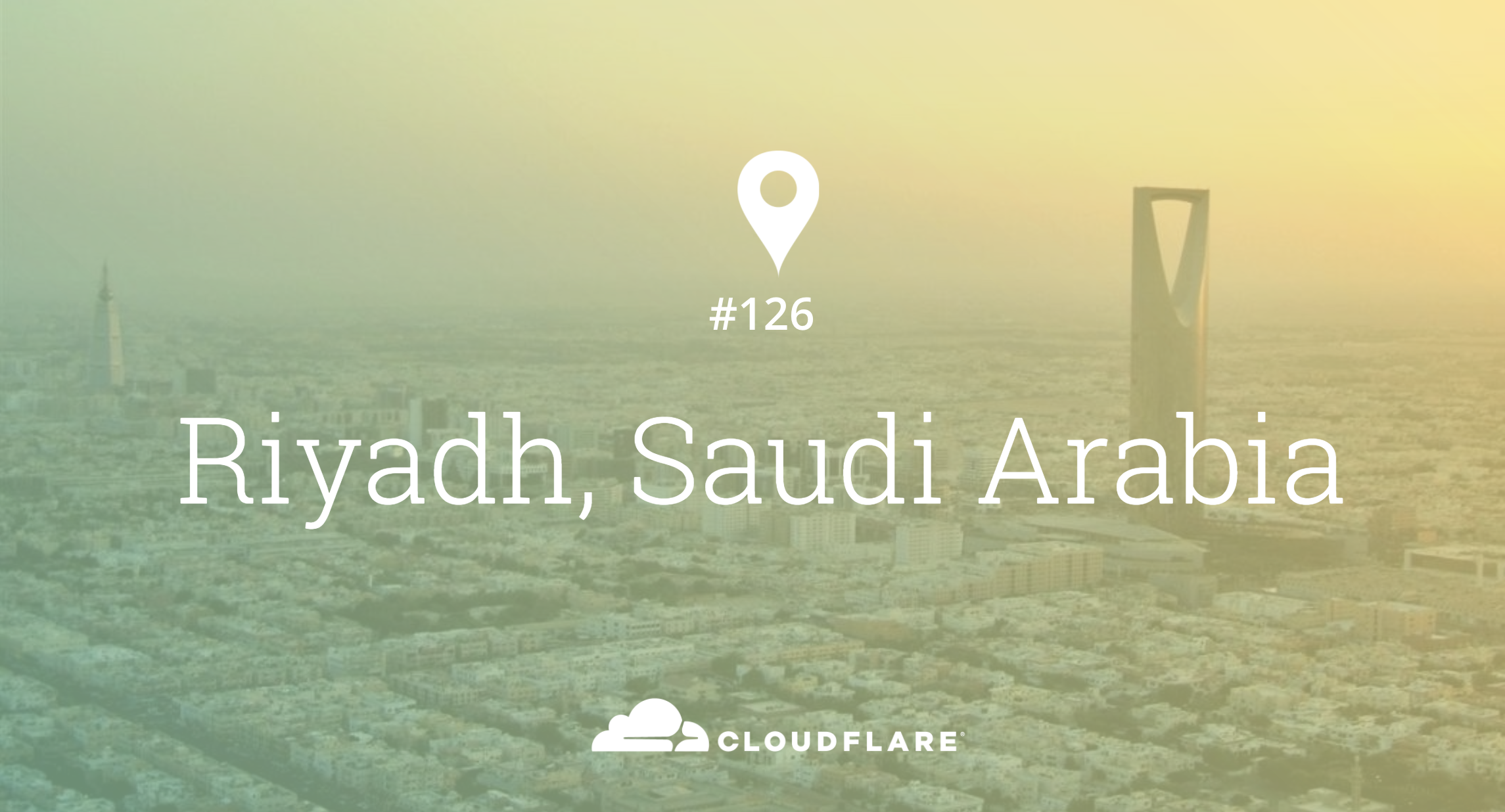 We are very excited to announce Cloudflare’s 126th data center in Riyadh, Saudi Arabia (only hours after launching in Reykjavík!). This joins our existing Middle East facilities to provide even stronger coverage and resilience for over 7 million Internet properties across the region.

Our newest deployment was made possible in partnership with Zain, which now experiences reduced latency for every Internet user accessing every Internet facing application using Cloudflare. At least four additional Middle East deployments are already in the works. 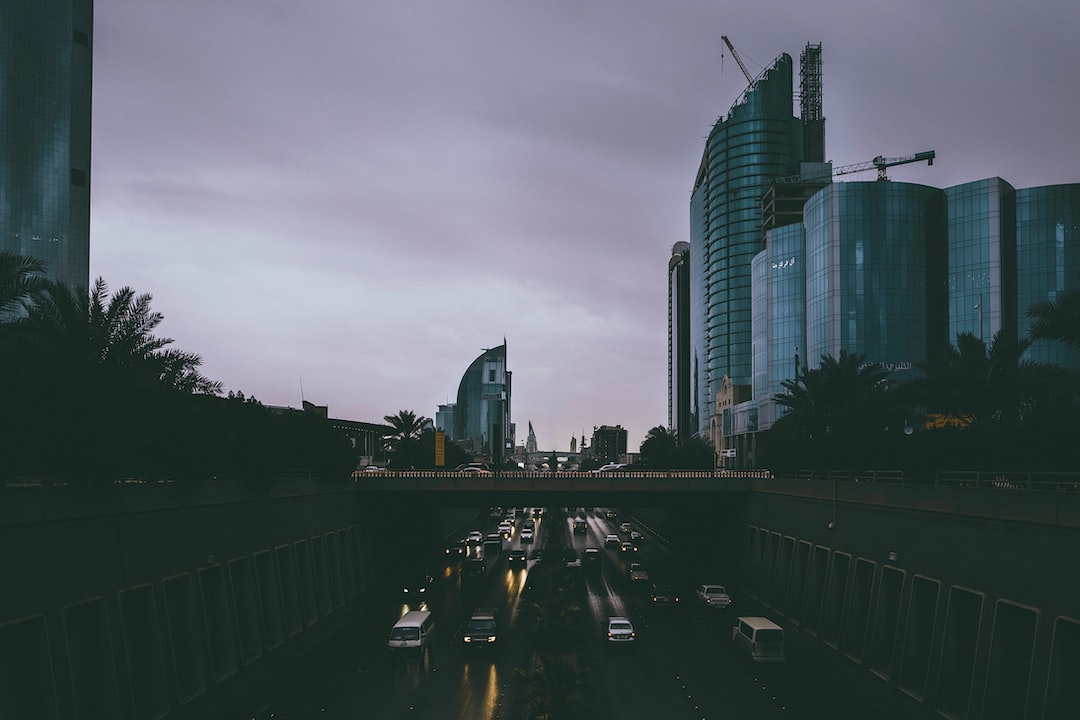 Over 30 million people live in Saudi Arabia, which is also the 13th largest country by area at over 830,000 square miles. In 2020, alongside the launch of entirely new “economic cities”, we might witness the opening of the world’s tallest skyscraper at a staggering 1,000m height, located in Jeddah. More modestly, but in much less than two years from now, we also expect to place a Cloudflare data center there.

Saudi Arabia has an incredibly young demographic, as over half of the population is less than 25. Additional 4G LTE deployments, while also paving the way for 5G, should drive increased Internet usage.

Stay tuned as we continue to add new deployments in the Middle East, and around the world.