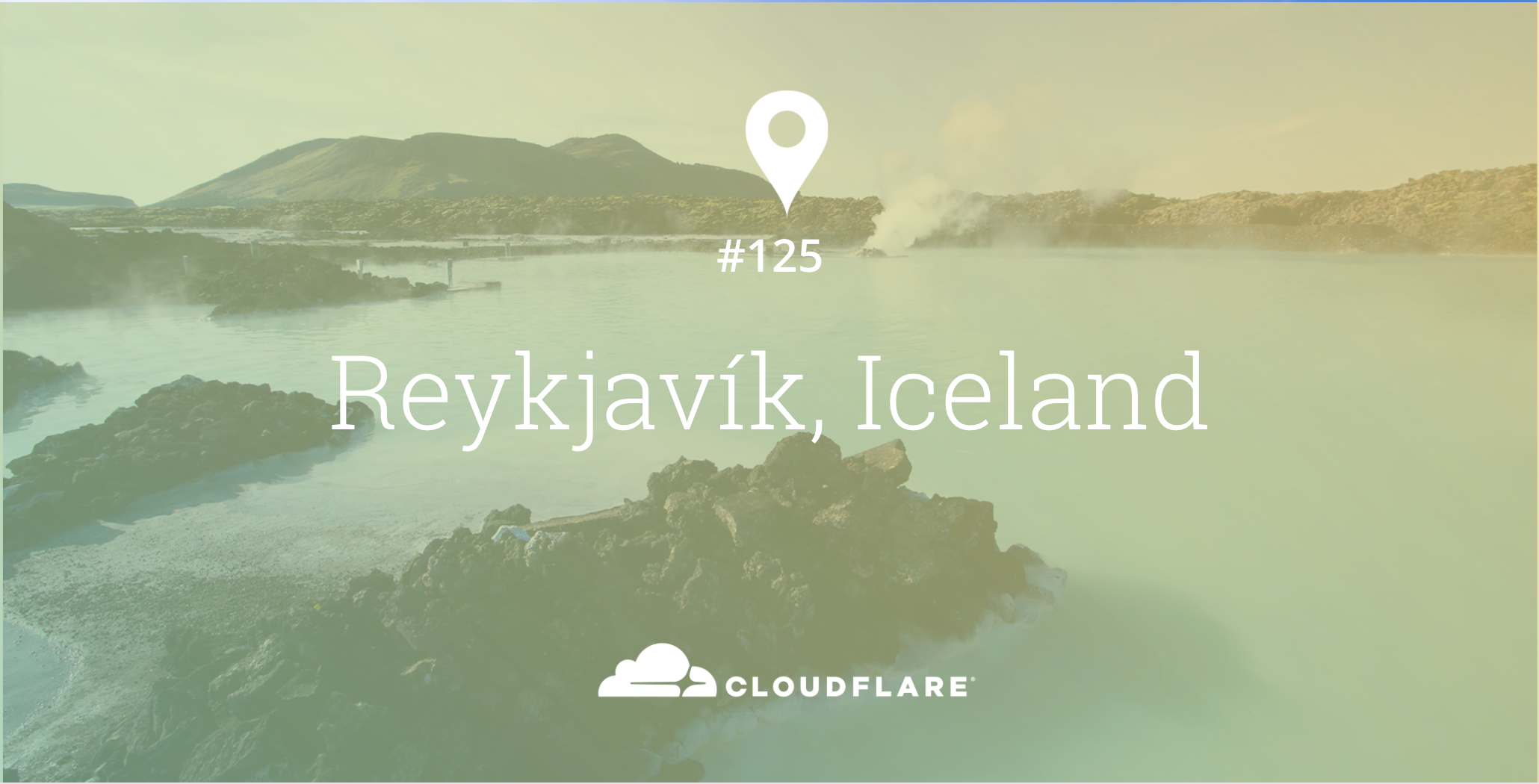 Iceland is a small country in Northern Europe, a land of active volcanoes and boiling hot geysers. The geology and climate creates unique conditions for running compute power. With an abundance of green electricity and natural cooling, many companies are placing high power machines in Iceland to run power intensive, heat generating operations. Reykjavík is our 125th location globally.

Connecting to the rest of the world

A unique aspect about Iceland relates to how it connects to the Internet, being situated on the Mid-Atlantic Ridge means submarine cables are necessary to reach networks in other countries. Iceland has three active fibre optic submarine cables that land on its shores: FARICE-1, DANICE and Greenland Connect. Due to the distance, latency to the nearest Cloudflare locations in London and Copenhagen starts at 35 milliseconds. By deploying in Reykjavík, we're able to drive down latency even further to a minimum of under 1 millisecond.

Iceland is unique in many ways, but is no different from other countries when it comes to exchanging internet traffic. ISNIC, Iceland's Network Information Centre runs RIX, the Reykjavík Internet Exchange. Cloudflare is the only CDN network connected to RIX, allowing traffic to flow directly to Icelandic networks. 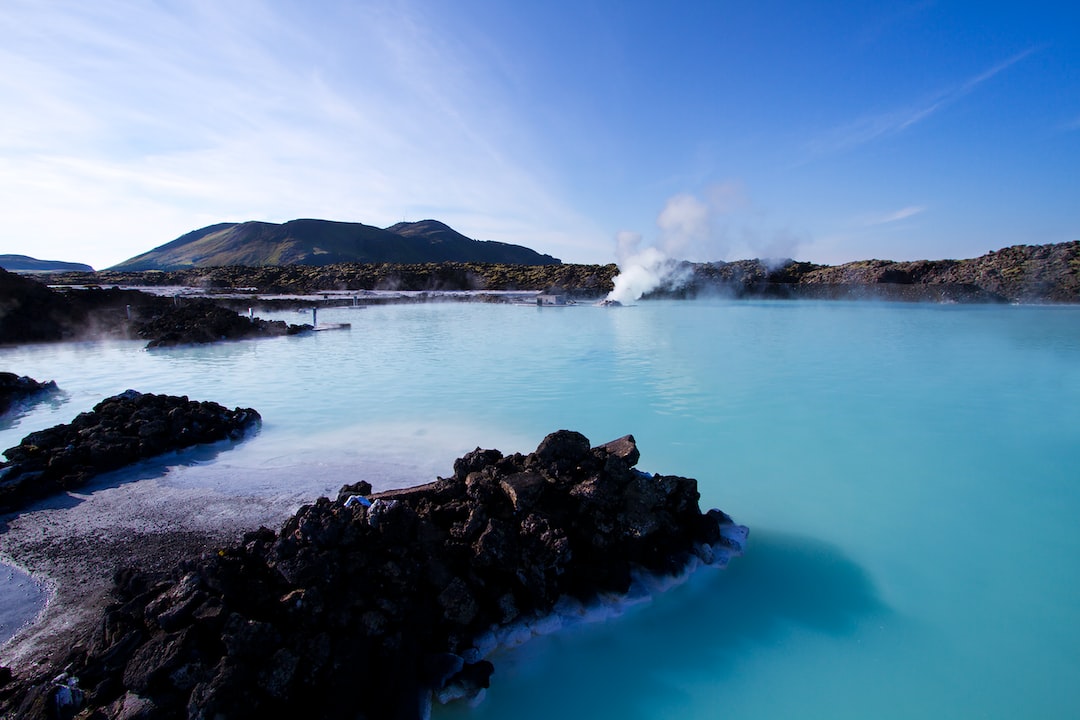 Iceland pulls above its small weight with a population of only 330K. That is 1/1000th population of the United States (but guess which one qualified for the football World Cup this year).

Iceland's Parliament is the oldest in the world, tracing its history to 930 AD.

Like many of its fellow Scandinavian countries it is a progressive country in many ways, ranked number one by the World Economic Forum for women for nine straight years.

Iceland was the first country to elect a female president in 1980.

Iceland has become a hotspot for tourism with over 2 million visiting last year, now Cloudflare is present in Iceland you can can reach websites on Cloudflare with speed and reliability. Thanks to ubiquitous cellular coverage across the country, you're never far away from a website using Cloudflare.