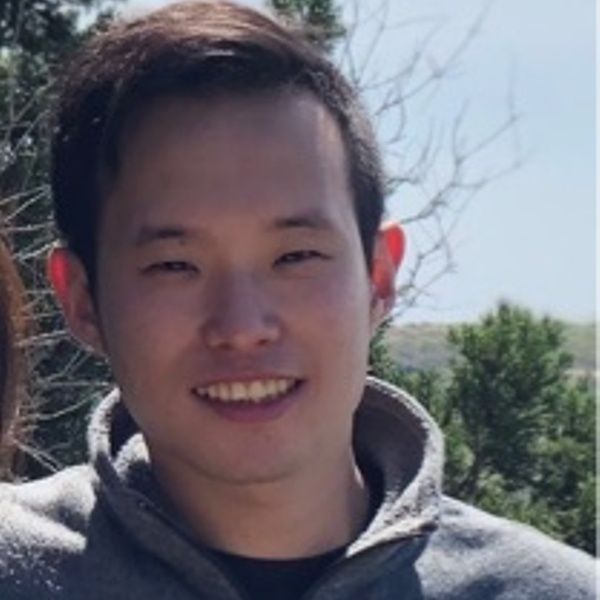 Contemporary x86 processors implement some variants of Hyper-Threading and Turbo Boost. We decided to learn about the implications of these two technologies....

Using Arm, Cloudflare can now securely process over ten times as many Internet requests for every watt of power consumed, than we did for servers designed in 2013....

A comparison between the Ampere Altra and the AWS Graviton2, the two ARM Neoverse N1-based processors....

We have partnered with AMD to get the best performance out of this processor and today, we are highlighting our tuning efforts that led to an additional 6% performance. Thermal design power (TDP) and dynamic power, amongst others, play a critical role when tuning a system....