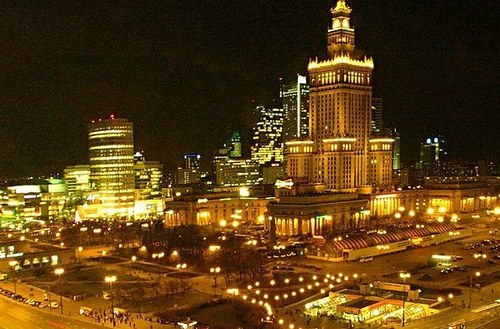 Hot on the heels of launching our new data center in Stockholm, Sweden we just turned up our newest facility in Warsaw, Poland. That makes 22 data centers worldwide, and 8 covering Europe. Warsaw will help improve performance in Northeastern Europe and Russia. It will also decrease load on the Frankfurt data center, which has become one of our busiest.

CloudFlare chooses the location of our data centers based on where we see the greatest demand for our services. We also try and provision facilities so we can fail one out if there is a networking or other service issue and continue to provide strong service to the region.

While, for this round of expansion, this is the end of new cities in Europe, we have a few more European plans for the short and long term. In the short term, we're going to more than double the size of our London facility. London was previously constrained because the amount of power we could reasonable provision restricted the amount of equipment we could locate there. We've secured space in a new facility without the restrictive power caps and will be expanding London to match the our largest facilities elsewhere in Europe.

Longer term, our network team has begun plans for our next expansion. In Europe, the locations that appear likely to make the short list are known internally as the M's: Moscow, Milan, Madrid. We're also considering locations in Southeastern Europe including potentially Sofia and, if we can resolve some regulatory concerns, Istanbul. 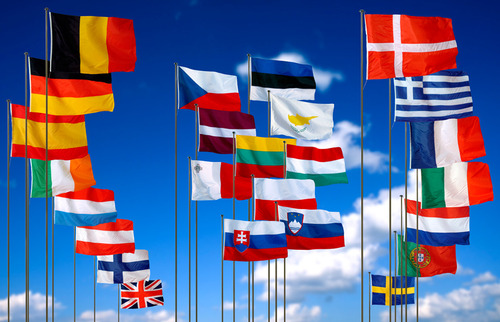 Aside from Europe, we have one more data center — our 23rd and the last of this expansion round — to launch in Asia. More on our plans for the rest of the globe when when we post about that launch next week.

We’re excited to kick off Cloudflare’s sixth birthday celebrations by announcing data center locations in 14 new cities across 5 continents. This expansion makes our global network one of the largest in the world, spanning 100 unique cities across 49 countries....