The weird and wonderful world of DNS LOC records

A cornerstone of CloudFlare's infrastructure is our ability to serve DNS requests quickly and handle DNS attacks. To do both those things we wrote our own authoritative DNS server called RRDNS in Go. Because of it we've been able to fight off DNS attacks, and be consistenly one of the fastest DNS providers on the web.

Implementing an authoritative DNS server is a large task. That's in part because DNS is a very old standard (RFC 1035 dates to 1987), in part because as DNS has developed it has grown into a more and more complex system, and in part because what's written in the RFCs and what happens in the real-world aren't always the same thing.

One little used type of DNS record is the LOC (or location). It allows you to specify a physical location. CloudFlare handles millions of DNS records; of those just 743 are LOCs. Nevertheless, it's possible to set up a LOC record in the CloudFlare DNS editor. 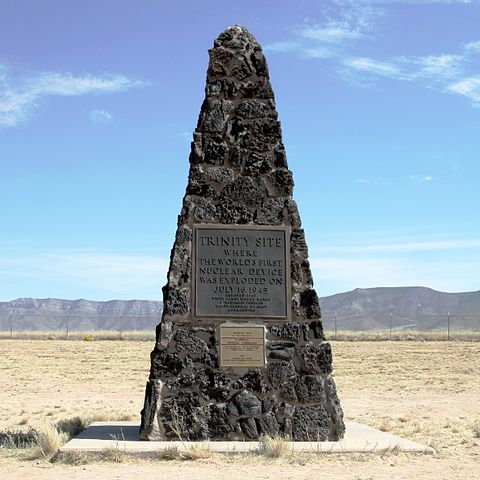 My site geekatlas.com has a LOC record as an Easter Egg. Here's how it's configured in the CloudFlare DNS settings:

When you operate at CloudFlare scale the little-used nooks and crannies turn out to be important. And even though there are only 743 LOC records in our entire database, at least one customer contacted support to find out why their LOC record wasn't being served.

And that sent me into the RRDNS source code to find out why.

The answer was simple. Although RRDNS had code for receiving requests for LOC records, creating response packets containing LOC data, there was a missing link. The CloudFlare DNS server stores the LOC record as a string (such as the 33 40 31 N 106 28 29 W 10m above) and no one had written the code to parse that and turn it into the internal format. Oops.

The textual format is fairly simple. Here's what the RFC says:

So, there are required latitude, longitude and altitude and three optional values for the size of the location and precision information. Pretty simple.

Then there's the on-the-wire format. Unlike a TXT record the LOC record data is parsed and turned into a fixed size binary format. Back to RFC 1876:

So, 32 bits of latitude, longitude and altitude and then three 8 bit values for the size and precision. The latitude and longitude values have a pretty simple encoding that treats the 32 bits as an unsigned integer:

And the altitude can be below sea-level but still unsigned:

But the 8 bit values use a very special encoding that allows a wide range of approximate values to be packed into 8 bits and also be human-readable when dumped out in hex!

To fix this I wrote a parser for the LOC text record type (and associated tests). It can be found here.

We've now rolled out the the fix and all the existing LOC records are being served by RRDNS. For example, my geekatlas.com LOC record can be queried like this: