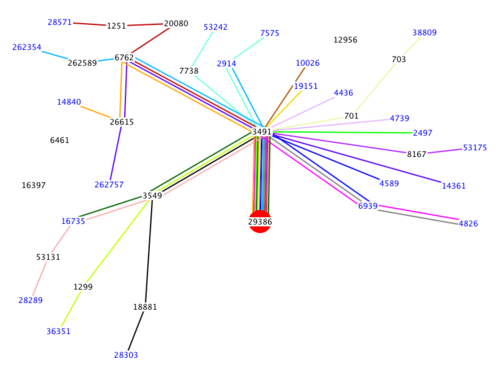 This BGP map shows that connectivity with global Internet carriers PCCW and TATA has been reestiablished.

1557 UTC Syria has reconnected to Turk Telecom as well as PCCW and TATA. 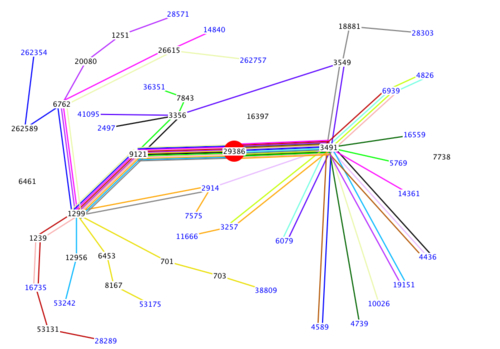 The BGP map shows that with PCCW, TATA and Turk Telecom.

1706 UTC Internal monitoring at CloudFlare shows that traffic is flowing from Syrian IP addresses onto the Internet. Both fixed and mobile IP addresses appear to be at least partially able to access the Internet.

2105 UTC Traffic to the CloudFlare network from Syrian IP addresses appears to have returned to levels seen prior to the shutdown. Almost immediately after the first links were reestablished we saw traffic
levels jump back up.

2112 UTC There have been no routing changes for Syria since 1558 UTC. The Internet connectivity and traffic levels appear stable.

Monitor your own network with free network flow analytics from Cloudflare

Cloudflare is excited to announce that we are releasing a free version of Magic Networking Monitoring (previously called Flow Based Monitoring). Magic Network Monitoring receives network flow data from a customer’s router(s) and provides network traffic analytics via Cloudflare’s dashboard....