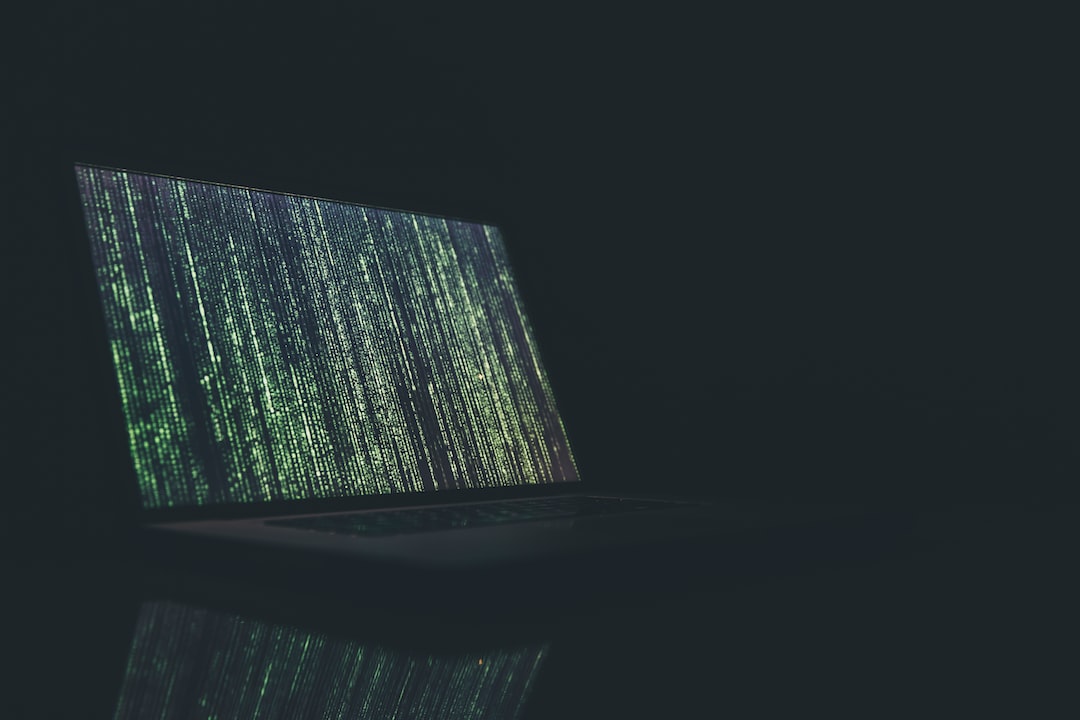 One symptom of a data breach is data (such as passwords or PII) that should never leave internal systems making its way through an HTTP response into the public Internet. Since Cloudflare Workers sits between your infrastructure and the public for any endpoints exposed to the Internet, Workers can be used as a way of alerting you of canary data leaving.

In the following example, we will be inspecting the content of each response, checking to see if our canary data has leaked out, and if so, returning a static response and calling the PagerDuty API to notify of a potential breach.

In this example, we’ll be looking for a particular string in the body of the response. This string can be canary data in your database (in our example, the secret is “SHHHTHISISASECRET”, and we are matching on a very specific string).

By default, Workers will stream responses back to the client to help improve performance and TTFB. It is worthwhile noting that reading the body of the response in the Worker means that the response will not be streamed (as we must wait on the read to complete to identify the presence of this string in the body)

Returning a response to the client

In the example, we create a static response:

To make sure that the browser can parse and display it properly, we also add the Content-Type header with the value “text/html”. Assuming the origin responded with something it should not have responded with, we will replace the response headers so as not to reflect back any additional information.

In the example above, we are looking for a string that clearly should never be leaked. However, in some cases, it may be possible that you are looking to detect data that is valid for your application to respond with, but you still want to rate limit the number of times it is being accessed.

By defining the rule below, and setting the X-Rate-Limiting response header to true, we can make sure each IP can only access this data once per minute: 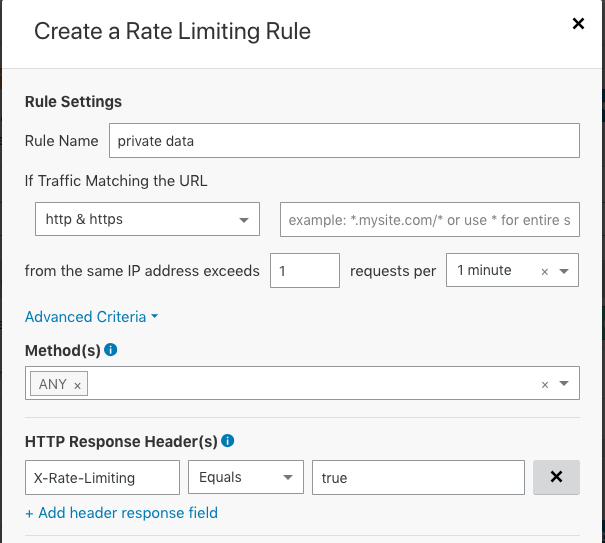 Adding the header in the Worker:

As our method of alerting on these incidents, we’ll be making an API call to PagerDuty.

To start, you will have to set up a Service to receive alerts and incidents on. In the Integration setting, make sure you select the API since that will allow us to make HTTP requests directly from the Worker.

You will additionally need to set up an API key (under Configuration → API Access) to allow the Worker to create Incident events and trigger alerts.

When making the API call, we will use event.waitUntil(). This serves two purposes:
We don’t necessarily want to block the response that is returned to the client, and make it wait until we complete the request to PagerDuty (this is important for the performance of critical tasks).
Outstanding asynchronous tasks are canceled as soon as a worker finishes sending its main response body back to the client. event.waitUntil() helps ensure that the call the PagerDuty is complete even after the response is sent to the client.

Cloudflare Workers give you full control over each request and response that flows through Cloudflare. Being able to inspect the body of the response means that you can identify, alert and modify content sent back by your origin, and thus use Workers for things such as data loss prevention.

You can check out more uses and recipes for Workers here.

As always, we would love to hear what you are doing with Workers.

Cloudflare now has a second major international privacy certification, as well as C5 attestation — and we’re not done yet....

Cloudflare obtains new ISO/IEC 27701:2019 privacy certification and what that means for you

Cloudflare is one of the first organisations in our industry to have achieved ISO/IEC 27701:2019 certification, and the first web performance & security company to be certified to the new ISO privacy standard as both a data processor and controller....

For many of us, a New Year brings a renewed commitment to eat better, exercise regularly, and read more (especially the Cloudflare blog). But as we enter 2018, there is a unique and significant new commitment approaching....

I’m excited to announce that today we are launching a new Privacy Policy. Our new policy explains the kind of information we collect, from whom we collect it, and how we use it in a more transparent way....