Abusing Linux's firewall: the hack that allowed us to build Spectrum

Today we are introducing Spectrum: a new Cloudflare feature that brings DDoS protection, load balancing, and content acceleration to any TCP-based protocol. 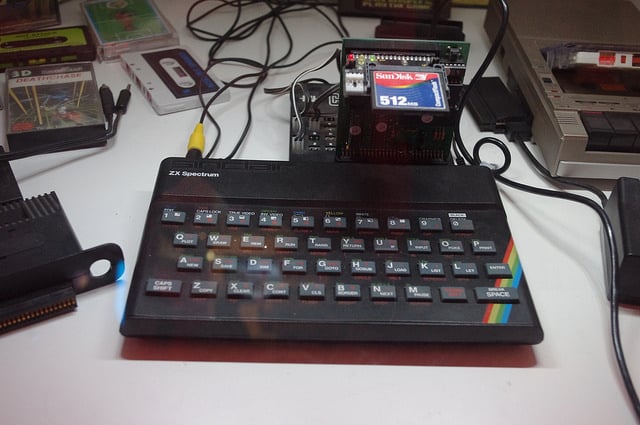 Soon after we started building Spectrum, we hit a major technical obstacle: Spectrum requires us to accept connections on any valid TCP port, from 1 to 65535. On our Linux edge servers it's impossible to "accept inbound connections on any port number". This is not a Linux-specific limitation: it's a characteristic of the BSD sockets API, the basis for network applications on most operating systems. Under the hood there are two overlapping problems that we needed to solve in order to deliver Spectrum:

Assigning millions of IPs to a server

Cloudflare’s edge servers have an almost identical configuration. In our early days, we used to assign specific /32 (and /128) IP addresses to the loopback network interface[1]. This worked well when we had dozens of IP addresses, but failed to scale as we grew.

Following this, you can bind to port 8080 on one of these IP addresses just fine:

Getting IPv6 to work is a bit harder:

Sadly, you can't just bind to these attached v6 IP addresses like in the v4 example. To get this working you must use the IP_FREEBIND socket option, which requires elevated privileges. For completeness, there is also a sysctl net.ipv6.ip_nonlocal_bind, but we don't recommend touching it.

This AnyIP trick allows us to have millions of IP addresses assigned locally to each server:

Binding to ALL ports

The second major issue is the ability to open TCP sockets for any port number. In Linux, and generally in any system supporting the BSD sockets API, you can only bind to a specific TCP port number with a single bind system call. It’s not possible to bind to multiple ports in a single operation.

A naive solution would be to bind 65535 times, once for each of the 65535 possible ports. Indeed, this could have been an option, but with terrible consequences:

Had we opened 65k ports, lookups to this table would slow drastically: each hash table bucket would contain two thousand items.

Another way to solve our problem would be to use iptables’ rich NAT features: we could rewrite the destination of inbound packets to some specific address/port, and our application would bind to that.

We didn't want to do this though, since it requires enabling the iptables conntrack module. Historically we found some performance edge cases, and conntrack cannot cope with some of the large DDoS attacks that we encounter.

Additionally, with the NAT approach we would lose destination IP address information. To remediate this, there exists a poorly known SO_ORIGINAL_DST socket option, but the code doesn't look encouraging.

Fortunately, there is a way to achieve our goals that does not involve binding to all 65k ports, or use conntrack.

Firewall to the rescue

Before we go any further, let’s revisit the general flow of network packets in an operating system.

Commonly, there are two distinct layers in the inbound packet path:

These are conceptually distinct. The IP firewall is usually a stateless piece of software (let's ignore conntrack and IP fragment reassembly for now). The firewall analyzes IP packets and decides whether to ACCEPT or DROP them. Please note: at this layer we are talking about packets and port numbers - not applications or sockets.

Then there is the network stack. This beast maintains plenty of state. Its main task is to dispatch inbound IP packets into sockets, which are then handled by userspace applications. The network stack manages abstractions which are shared with userspace. It reassembles TCP flows, deals with routing, and knows which IP addresses are local. 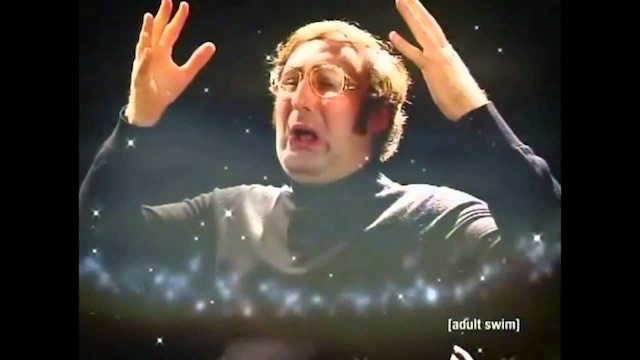 At some point we stumbled upon the TPROXY iptables module. The official documentation is easy to overlook:

Another piece of documentation can be found in the kernel:

The more we thought about it, the more curious we became...

So... What does TPROXY actually do?

The TPROXY code is surprisingly trivial:

Let me read this out loud for you: in an iptables module, which is part of the firewall, we call inet_lookup_listener. This function takes a src/dst port/IP 4-tuple, and returns the listening socket that is able to accept that connection. This is a core functionality of the network stack’s socket dispatch.

Later on TPROXY actually does the socket dispatch:

This line assigns a socket struct sock to an inbound packet - completing the dispatch.

Pulling the rabbit from the hat 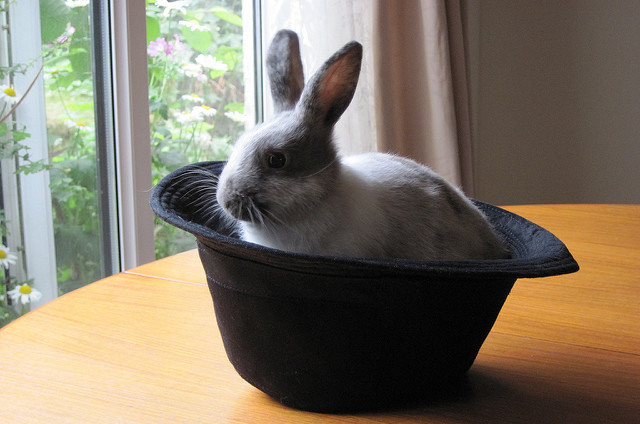 Armed with TPROXY, we can perform the bind-to-all-ports trick very easily. Here's the configuration:

In addition to setting this in place, you need to start a TCP server with the magical IP_TRANSPARENT socket option. Our example below needs to listen on tcp://127.0.0.1:1234. The man page for IP_TRANSPARENT shows:

After running the server you can connect to it from arbitrary IP addresses:

Most importantly, the server will report the connection indeed was directed to 192.0.2.1 port 9999, even though nobody actually listens on that IP address and port:

Tada! This is how to bind to any port on Linux, without using conntrack.

In this post we described how to use an obscure iptables module, originally designed to help transparent proxying, for something slightly different. With its help we can perform things we thought impossible using the standard BSD sockets API, avoiding the need for any custom kernel patches.

The TPROXY module is very unusual - in the context of the Linux firewall it performs things typically done by the Linux network stack. The official documentation is rather lacking, and I don't believe many Linux users understand the full power of this module.

It's fair to say that TPROXY allows our Spectrum product to run smoothly on the vanilla kernel. It’s yet another reminder of how important it is to try to understand iptables and the network stack!

How to customize your layer 3/4 DDoS protection settings

Cloudflare Enterprise customers using the Magic Transit and Spectrum services can now tune and tweak their L3/4 DDoS protection settings directly from the Cloudflare dashboard or via the Cloudflare API....