Today, we completely disabled the RC4 encryption algorithm for all SSL/TLS connections to CloudFlare sites. It's no longer possible to connect to any site that uses CloudFlare using RC4.

Over a year ago, we disabled RC4 for connections for TLS 1.1 and above because there were more secure algorithms available. In May 2014, we deprecated RC4 by moving it to the lowest priority in our list of cipher suites. That forced any browser that had a good alternative to RC4 to use it. Those two changes meant that almost everyone who was using RC4 to connect to CloudFlare sites switched to a more secure protocol. 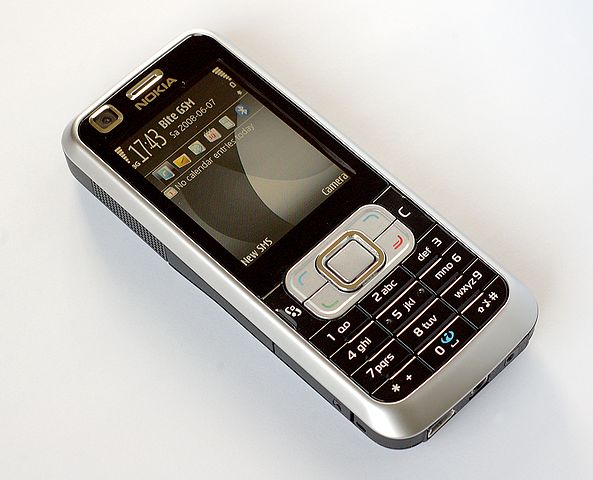 Back in May, we noted that some people still needed RC4, particularly people using old mobile phones and some Windows XP users. At the time, 4% of requests using RC4 came from a single phone type: the Nokia 6120.

At the time, we noted that roughly 0.000002% of requests to CloudFlare were using the RC4 protocol. In the last 9 months, that number is halved and so, although some people are still using RC4, we have decided to turn off the protocol. It's simply no longer secure.

The remaining users are almost all on old phones and Windows XP (those two groups make up 80% of the RC4-based requests). But we are still seeing some connections from SSL-intercepting proxy software that's using RC4. To repeat what we said in May:

Digging into the User-Agent data for the US, we see the following web browser being used to access CloudFlare-powered sites using RC4:

That's the most recent version of Google Chrome running on Windows 7 (you can see the presence in Windows 7 in the chart above). That should not be using RC4. In fact, most of the connections from Windows machines that we see using RC4 should not be (since we prioritize 3DES over RC4 for older machines).

It was initially unclear why this was happening until we looked at where the connections were coming from. They were concentrated in the US and Brazil and most seemed to be coming from IP addresses used by schools, hospitals, and other large institutions.

Although the desktop machines in these locations have recent Windows and up to date browsers (which will not use RC4) the networks they are on are using SSL-based VPNs or firewalls that are performing on-path attacker monitoring of SSL connections.

This enables them to filter out undesirable sites, even those that are accessed using HTTPS, but it appears that the VPN/firewall software is using older cipher suites. That software likely needs updating to stop it from using RC4 for secure connections.

Since May, that situation has remained largely unchanged: there are some institutions doing SSL-interception (probably for IDS or policy enforcement reasons) that use RC4 for outbound connections, and many apparent individuals running software that does the same. 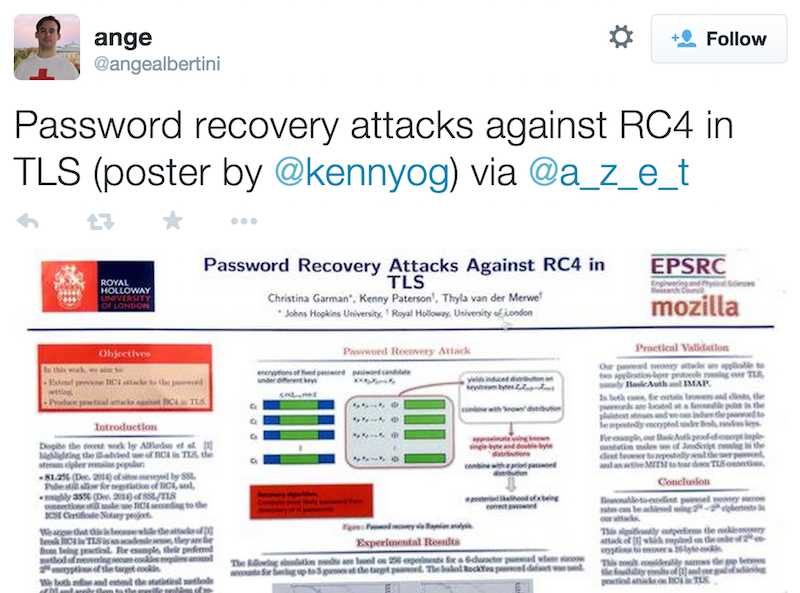 We've been continually tracking what's happening in the academic community around RC4 attacks and the slow death of RC4 as people switch from old devices to newer ones.

With both a decline in RC4 connections to CloudFlare and whispers of another, easier attack on RC4 in the academic community, we've decided the time is right to disable RC4 completely.

How to build your own public key infrastructure

A major part of securing a network as geographically diverse as CloudFlare’s is protecting data as it travels between datacenters. Customer data and logs are important to protect but so is all the control data that our applications use to communicate with each other....

At CloudFlare, making web sites faster and safer at scale is always a driving force for innovation. We introduced “Universal SSL” to dramatically increase the size of the encrypted web....