Today marks the one year anniversary of Project Jengo, a notorious patent troll. In homage to the typical anniversary cliché, we are taking this opportunity to reflect on the last year and confirm that we’re still going strong.... 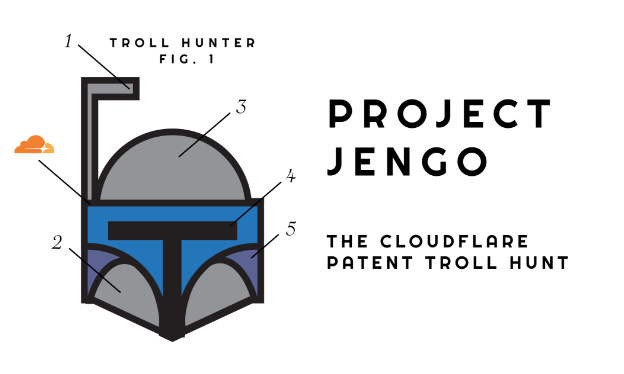 When Blackbird Tech, a notorious patent troll, sued us earlier this year for patent infringement, we discovered quickly that the folks at Blackbird were engaged in what appeared to be the broad and unsubstantiated assertion of patents -- filing about 115 lawsuits in less than 3 years....

In a recent blog post, my colleague Marek talked about some SSDP-based DDoS activity we'd been seeing recently. In that blog post he used a tool called mmhistogram to output an ASCII histogram....