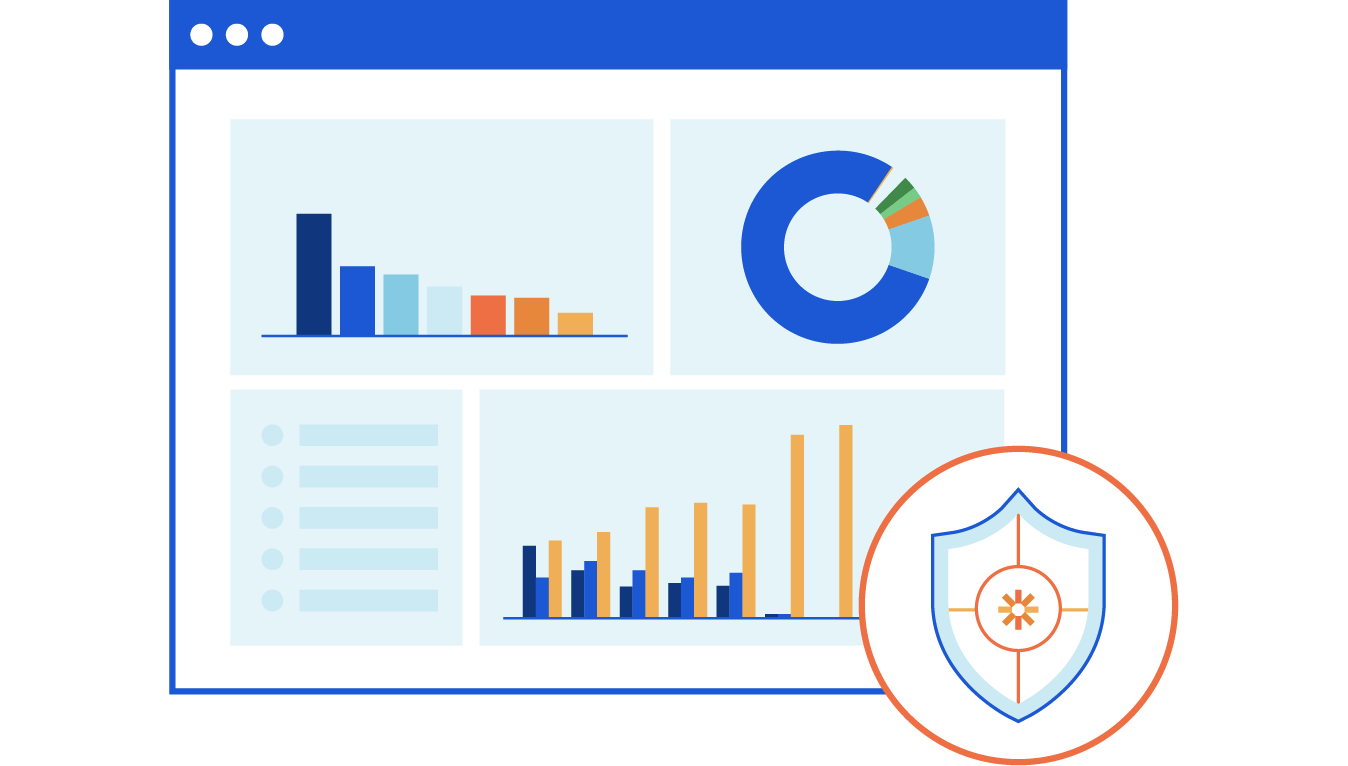 In late 2020, a major Fortune Global 500 company was targeted by a Ransom DDoS (RDDoS) attack by a group claiming to be the Lazarus Group. Cloudflare quickly onboarded them to the Magic Transit service and protected them against the lingering threat....

In Q3 ‘20, Cloudflare observed a surge in DDoS attacks, with double the number of DDoS attacks and more attack vectors deployed than ever — with a notable surge in protocol-specific DDoS attacks such as mDNS, Memcached, and Jenkins amplification floods....