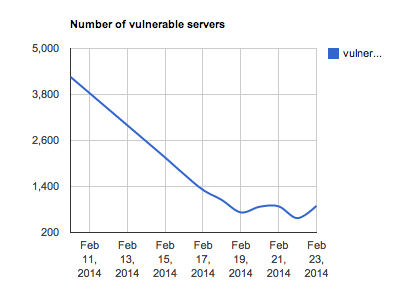 Over the last couple of weeks you may have been hearing about a new tool in the DDoS arsenal: NTP-based attacks. These have become popular recently and caused trouble for some gaming web sites and service providers....