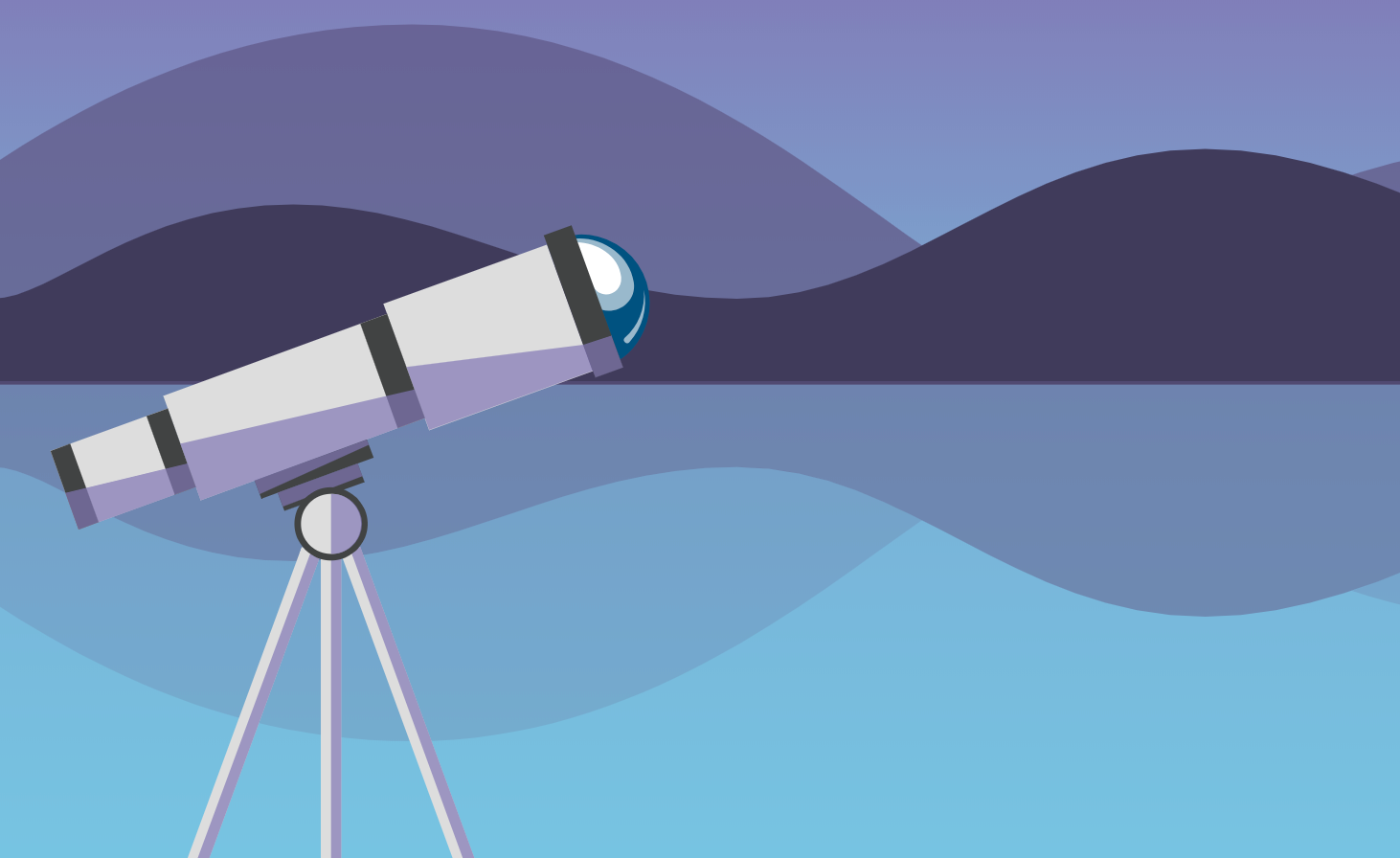 On September 19, 1985 Mexico City was hit with the most damaging earthquake in its history. Yesterday -exactly 32 years later- Mexico’s capital and neighbouring areas were hit again by a large earthquake that caused significant damage....

Hurricane Harvey hit Texas last Friday as a Category 4 storm. Although Harvey's category was quickly downgraded, the storm lingered around for days, bringing 50 inches of rain to the greater Houston area....