Heard in the halls of Web Summit 2021

Global in-person events are back. We present a few ideas from Web Summit 2021 about the future and where the Internet is going. Check the interviews we’ve done at the event (from the lack of Internet access to Web3).... 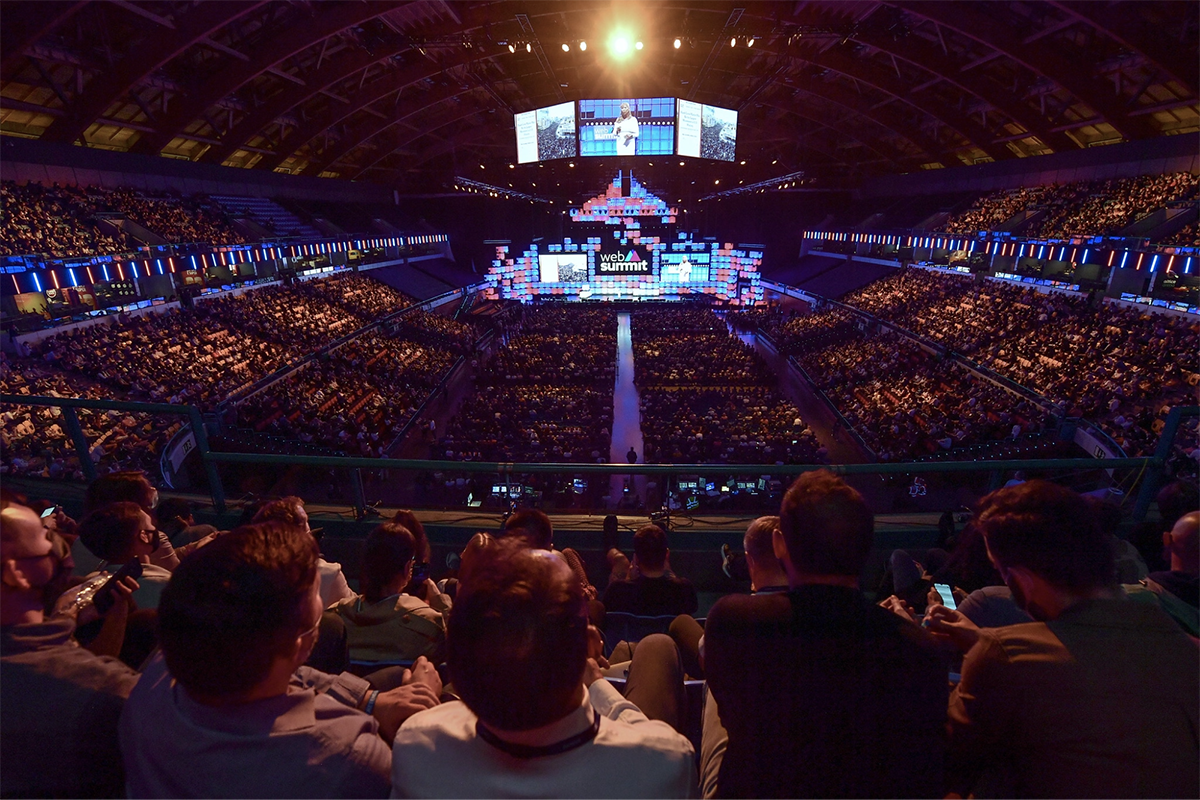 To prevent cheating in exams many countries restrict or even shut down Internet access during critical exam hours. I wrote two weeks ago about Syria having planned Internet shutdowns during June, for exams. Sudan is doing the same thing and has had four shutdowns so far....

Two days ago, through its communications regulator, Uganda's government ordered the "Suspension Of The Operation Of Internet Gateways" hours before the country's general election. This action was confirmed by several users and journalists who got access to the letter sent to Internet providers....

As human behaviour has changed in response to the pandemic, it's left a mark on the charts that network operators look at day in, day out to ensure that their networks are running correctly....

As a large portion of Internet access shifted from office-focused areas, like city centers and business parks, towards more residential areas like suburbs and outlying towns, we wanted to find out just precisely how broad this geographical traffic migration was....

On the shoulders of giants: recent changes in Internet traffic

As the COVID-19 emergency continues and an increasing number of cities and countries are establishing quarantines or cordons sanitaire, the Internet has become, for many, the primary method to keep in touch with their friends and families....

The last few weeks have seen unprecedented changes in how people live and work around the world. Over time more and more companies have given their employees the right to work from home, restricted business travel and, in some cases, outright sent their entire workforce home....