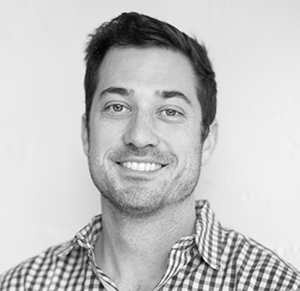 If you’re running a SaaS company, you know how important it is that your application is performant, highly available, and hardened against attack....

When we launched Universal SSL in September 2014 we eliminated the costly and confusing process of securing a website or application with SSL, and replaced it with one free step: sign up for Cloudflare....

In the fall of 2014 CloudFlare launched Universal SSL and doubled the number of sites on the Internet accessible via HTTPS. In just a few days we issued certificates protecting millions of our customers’ domains and became the easiest way to secure your website with SSL/TLS....

TLS Certificate Optimization: The Technical Details behind "No Browser Left Behind"

Back in early December we announced our "no browser left behind" initiative to the world. Since then, we have served well over 500 billion SHA-1 certificates to visitors that otherwise would not have been able to communicate securely with our customers’ sites using HTTPS....

Several months ago we started hearing occasional reports from .NET developers that they were having trouble maintaining HTTPS sessions with one of our customer’s websites....