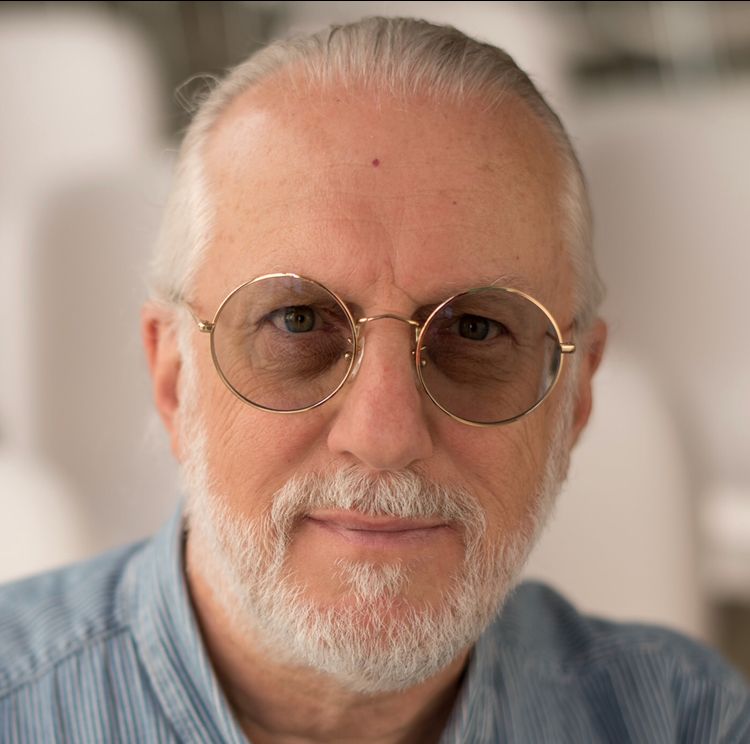 Over the past four years CloudFlare has helped well over two million websites join the modern web, making us one of the fastest growing providers of IPv6 web connectivity on the Internet....

It’s been over 1,000 days since the Internet Society’s World IPv6 Day and a lot of positive things have happened in that world of IPv6 content delivery. At CloudFlare we have not been sitting still either....

I joined CloudFlare on Monday along with 5,000 others

There are days when you feel quite ecstatic and know you have succeeded in completing each and every task set before you. Monday was one of those days - well nearly....