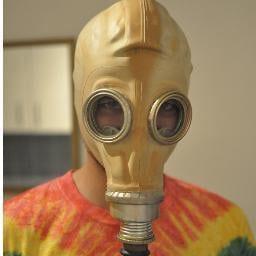 Deprecating the DNS ANY meta-query type

DNS, one of the oldest technologies running the Internet, keeps evolving. There is a constant stream of new developments, from DNSSEC, through DNS-over-TLS, to a plentiful supply of fresh EDNS extensions....

Last week, a very small number of our users who are using IP tunnels (primarily tunneling IPv6 over IPv4) were unable to access our services because a networking change broke "path MTU discovery" on our servers....

In a recent article I described the basic concepts behind the use of Berkeley Packet Filter (aka BSD Packet filter or BPF) bytecode for high performance packet filtering, and the xt_bpf iptables module....

Every once in a while I run into an obscure computer technology that is a hidden gem, which over the years has become mostly forgotten. This is exactly how I feel about the tcpdump tool and its kernel counterpart the packet filter interface....