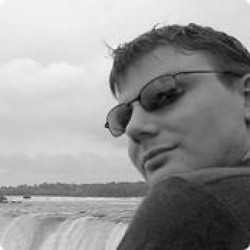 Today, Cloudflare is releasing its transparency report for the second half of 2018. We have been publishing biannual Transparency Reports since 2013....

DDoS Ransom: An Offer You Can Refuse

Cloudflare has covered DDoS ransom groups several times in the past. First, we reported on the copycat group claiming to be the Armada Collective and then not too long afterwards, we covered the "new" Lizard Squad....

CloudFlare recently wrote about the group of cyber criminals claiming to be be the "Armada Collective." In that article, we stressed that this group had not followed through on any of the ransom threats they had made....