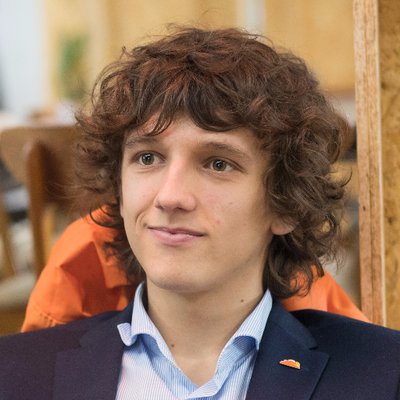 When writing an HTTP server or client in Go, timeouts are amongst the easiest and most subtle things to get wrong: there’s many to choose from, and a mistake can have no consequences for a long time, until the network glitches and the process hangs....

Yet Another Padding Oracle in OpenSSL CBC Ciphersuites

Yesterday a new vulnerability has been announced in OpenSSL/LibreSSL. A padding oracle in CBC mode decryption, to be precise. Just like Lucky13. Actually, it’s in the code that fixes Lucky13....

Go native vendoring (a.k.a. GO15VENDOREXPERIMENT) allows you to freeze dependencies by putting them in a vendor folder in your project. The compiler will then look there before searching the GOPATH....